Memorise How To Make Emergency Calls On Your iPhone 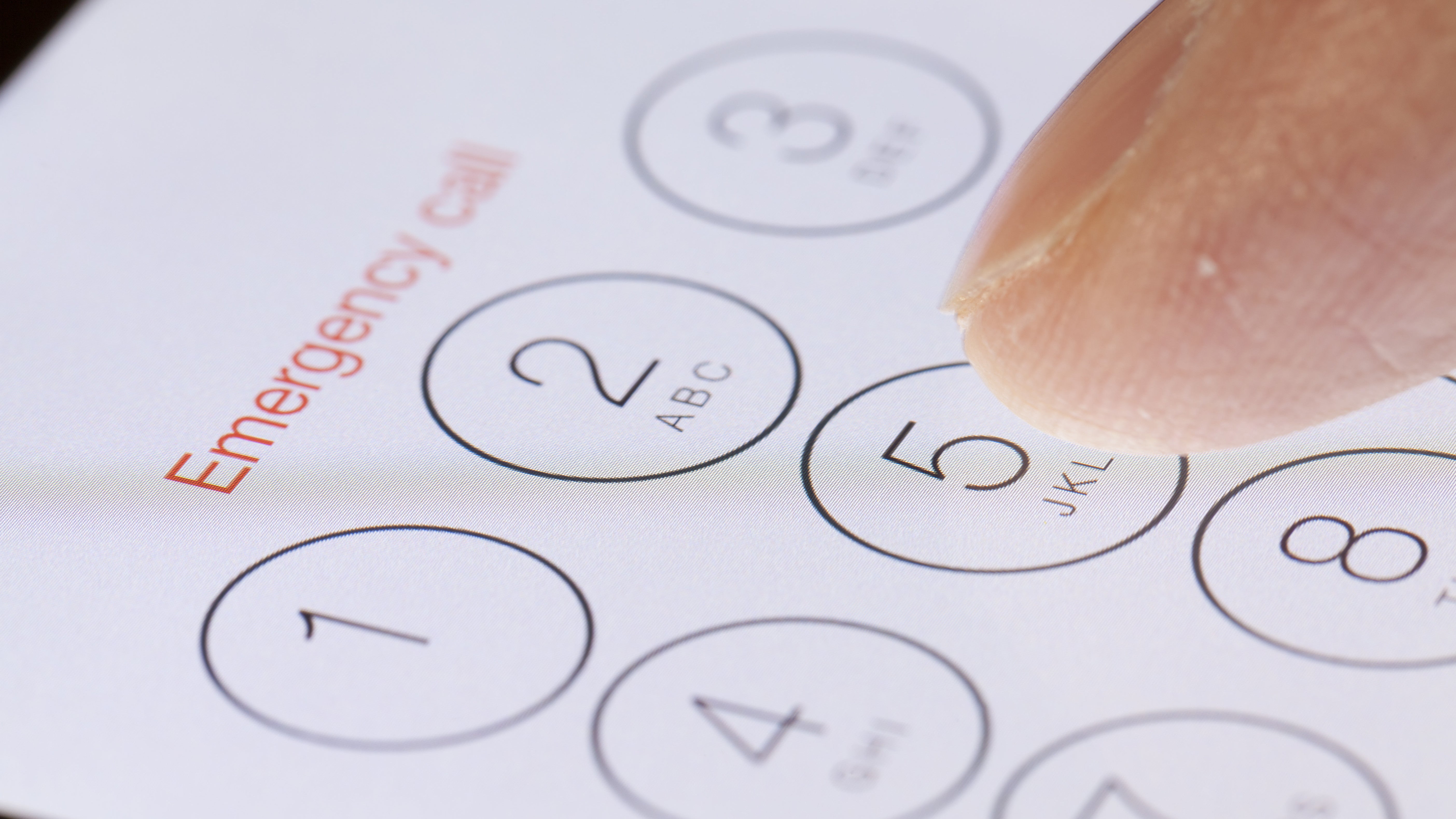 The start of the new year is as great a time as any to take a quick tour through your iPhone’s settings and make sure you’ve customised its Emergency SOS feature to your liking. Heck, you should really take a few minutes and memorise—really memorise—how this feature works. I hope you don’t ever need it in 2020, but you’ll be glad you took some time to learn how it works if you ever do.

Make sure you’re running the latest version of iOS

First, Emergency SOS only works if you’re running iOS 11 or later. While most of you are probably running iOS 12 or iOS 13, those clinging to older iPhones might want to reconsider their “I don’t want to install a new version of iOS” mindset. At least, that’s something I frequently encounter when friends have devices that are a number of years old. And since iOS 11 works on devices as far back as the 2013-era iPhone 5S, odds are good that your device can at least use this version of Apple’s operating system.

Better still, try upgrading to iOS 12 if you can, which will ensure that your location is also sent to your local 000 centre if, or when, you use Emergency SOS.

Learn the basics of Emergency SOS

If you have an iPhone 8 (or later), you activate Emergency SOS by holding your iPhone’s side button and one of its volume buttons. You can then call emergency services by either flicking the slider that appears, or you can keep holding down those two buttons to trigger a countdown. When that countdown hits zero, your device will automatically dial emergency services. 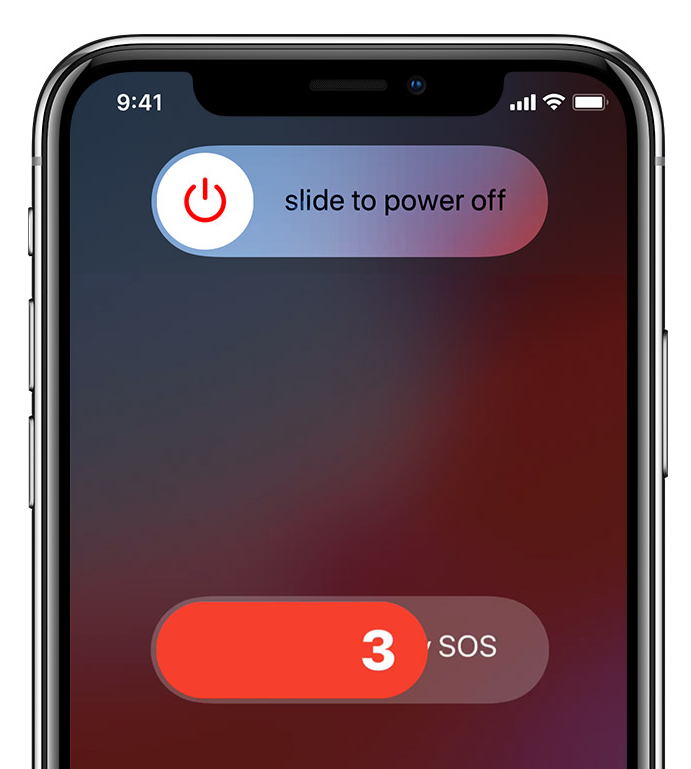 If you have an older iPhone (iPhone 7 or earlier), you have to tap your iPhone’s top or side button five times somewhat rapidly, and then drag the slider to dial emergency services. You don’t get a countdown feature, alas.

Tweak Emergency SOS’ settings to adjust how you summon help

Pull up your iPhone’s Settings app, scroll down a bit, and then tap on “Emergency SOS.” If you’re using an iPhone 8 (or later), you can use the “Call with Side Button” setting to enable a modified version of the aforementioned shortcut, which allows you to tap the side button five times to start the Emergency SOS process. (Holding the side button and one of your device’s volume buttons will work regardless of whether this setting is enabled.)

I also recommend keeping “Auto Call” enabled, which is the countdown that pops up if you continue to hold a side and volume button on an iPhone 8 or later. If you’re worried about triggering this accidentally, or prefer one final, physical check before your device rings 000, you can turn it off.

At the very least, you should make sure you’ve set up an emergency contact on your device (via the Health > Medical ID section of your Settings app). Once you’ve finished a call using the Emergency SOS feature, your device will automatically tell your emergency contact your location and continue to update them with your location for a period of time. You can cancel the first text if you didn’t mean to dial emergency services, but I think this feature is an incredibly powerful tool in instances where you need help, and need to tell someone where you are, but don’t want to make it obvious.

While you’re there, take some time to update your Medical ID, too. By inputting your blood type, at minimum, in addition to any medical conditions or allergies you have, you’ll be giving first responders valuable information (which they can easily access via your iPhone’s Emergency SOS screen). While you have the ability to remove this information from being shown on your locked device, I advise against it, given its usefulness in an emergency situation.