Why a New Car Might Actually Be Cheaper Than a Used...

Miocic vs Cormier: How to Watch UFC 252 from Australia

It’s Hard to Admit We’re Lonely, Even to Ourselves. Here Are...

How To Watch Today’s Wolf Moon Eclipse From Your Desk 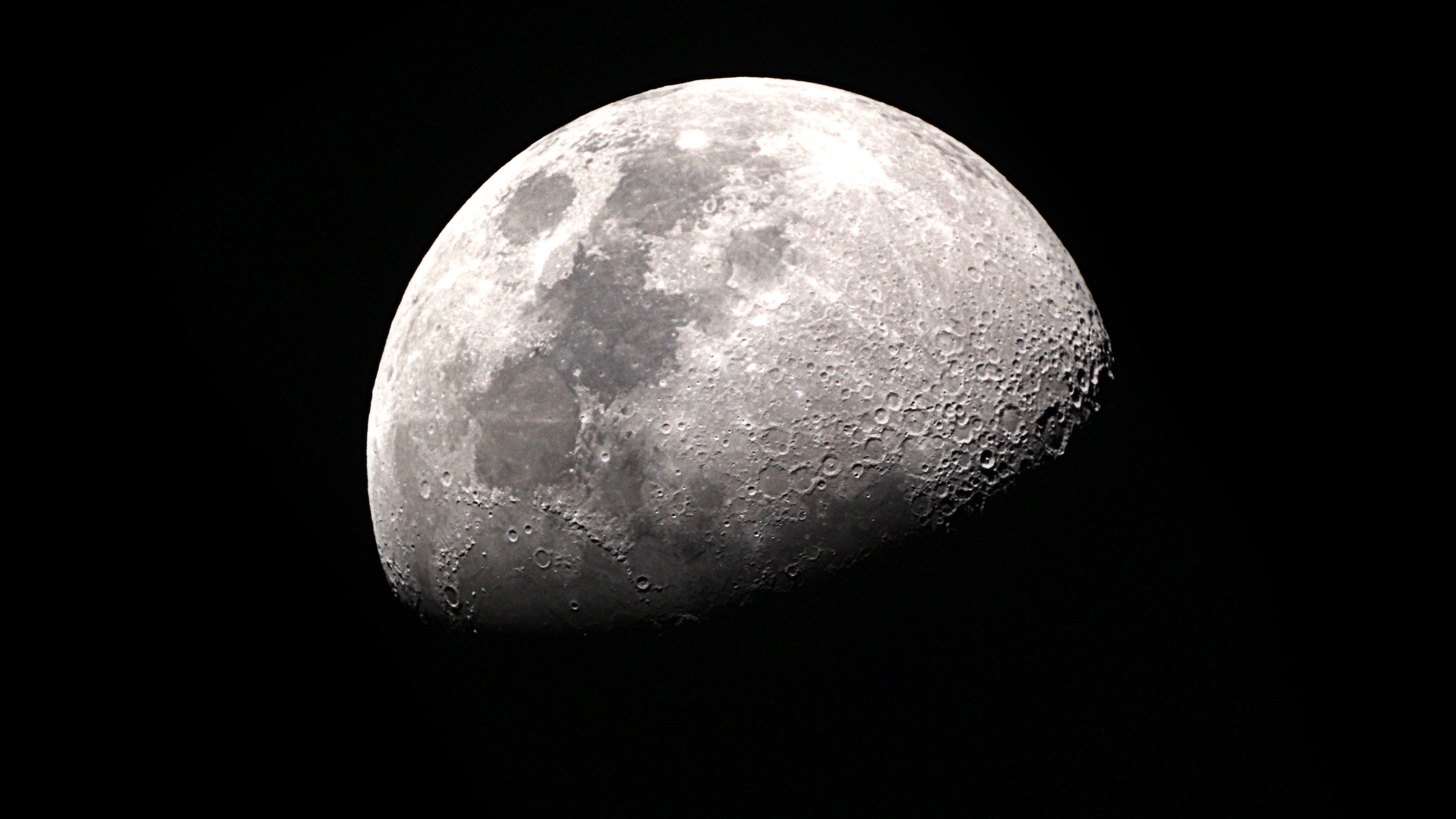 The first full moon of the year rose yesterday, January 10th, which also brings the first lunar eclipse of the year.

The term “wolf moon” is used to describe the full moon in January. The term was given to the moon by Native Americans who found that the moon occurred at the same time of year they would hear wolves howling due to hunger.

If you forgot to set your alarm clock, you can catch the action online from your desk.

The Virtual Telescope Project plans to show the eclipse over the skyline of Rome, Italy. That stream is already live on YouTube here, and also here:

There is some commentary on the video in English; however, there’s also some pretty aggressive microphone feedback, so turn your speakers down before you tune into this one.

ComoSapians is also live-streaming the eclipse. It doesn’t say where from. Unlike some of your other options, it doesn’t look like you’re going to get any commentary here. That said, they’re playing elevator music rather than microphone feedback, so if you don’t care about the commentary it might be your best free option.

Slooh’s network of telescopes is one of the best ways to catch the eclipse, but it’s also not free. If you haven’t used the telescope before, then you can sign up for a free trial to check out today’s eclipse. If you have, then you’ll need to shell out $US100 ($146) a year for an Apprentice membership.

For space fans, that $US100 ($146) might be a reasonable investment (that’s around $US8.33 ($12) a month). If you don’t see yourself using the telescopes, then that price might be a bit cost prohibitive for just watching one eclipse.

Today’s eclipse on Slooh will be hosted by its chief astronomical office, Paul Cox.