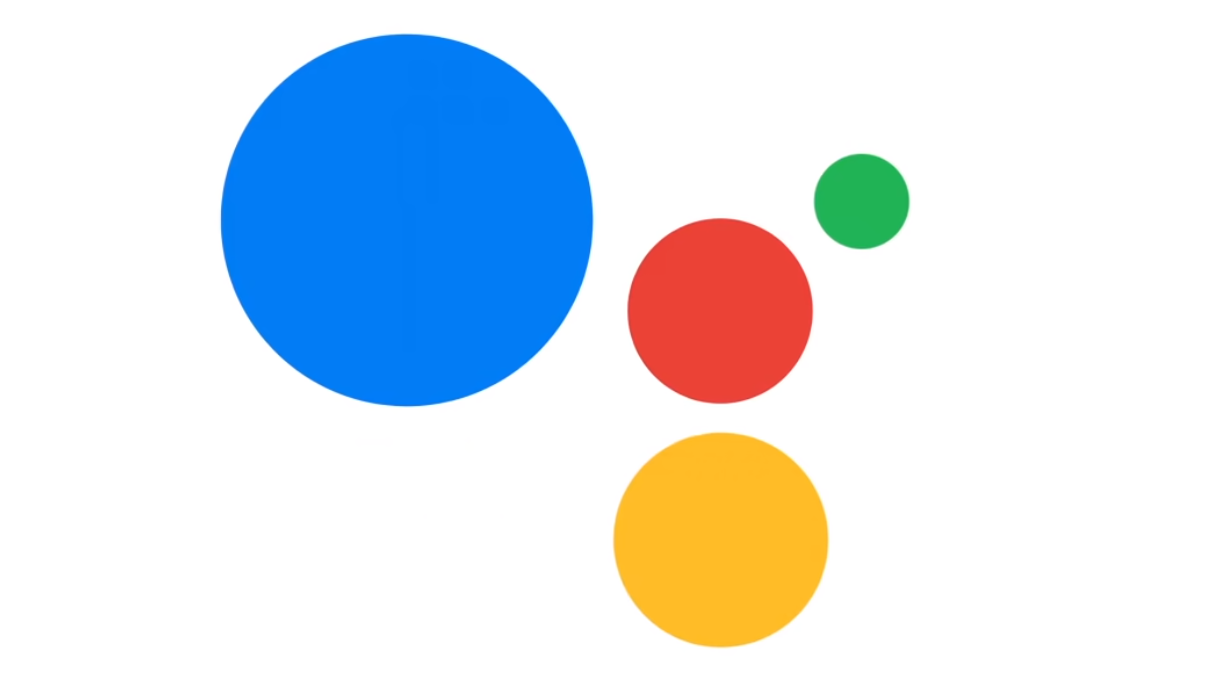 Those of you who own a somewhat-new Pixel 4 Android smartphone might have noticed that Google forces you to use gesture navigation to interact with the newer iteration of Google Assistant. It’s not the end of the world, but it might be annoying if you hate swiping instead of tapping tiny virtual buttons at the bottom of your screen.

It appears that Google is now allowing three-button navigation and the Google Assistant to play nicely together on its Pixel 4 smartphones. It’s unclear if this is just a temporary test or a feature Google is planning to launch at some point, but you should be able to try it out now.

To get started, you’ll need at least version 10.92.10.29 of the Google app. Even then, it’s possible you might not see the change, so I recommend enrolling in the beta as well to see if that helps out at all.

Once you’ve grabbed the app, you’ll want to make sure you’re using 3-button navigation on your device. If you haven’t set this up already, pull up the Settings app on your Pixel 4, and then tap on System. Tap on Gestures, and then System navigation, and switch over to 3-button navigation. 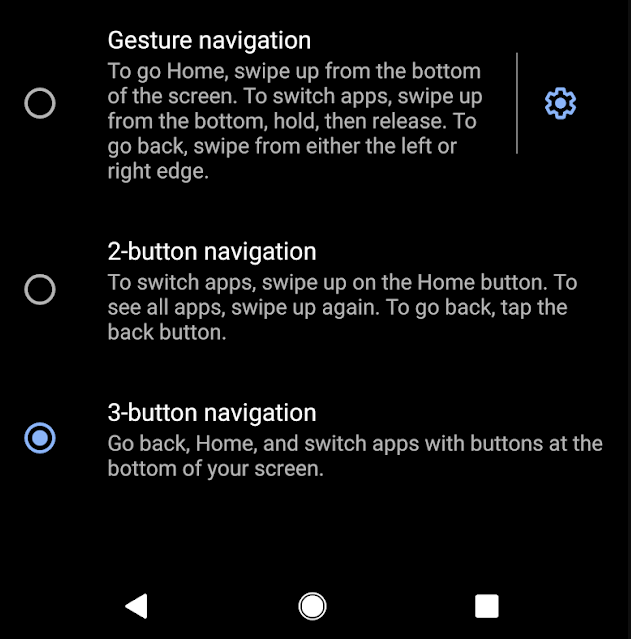 If all goes well, you should now be able to summon Google Assistant by holding down the centre home button, as you’ll see in this GIF from Reddit user Sharpshooter98b:

Here’s hoping Google sticks with this change, for those who would prefer a more old-school look for their Androids instead of (Apple-like) gesture navigation.