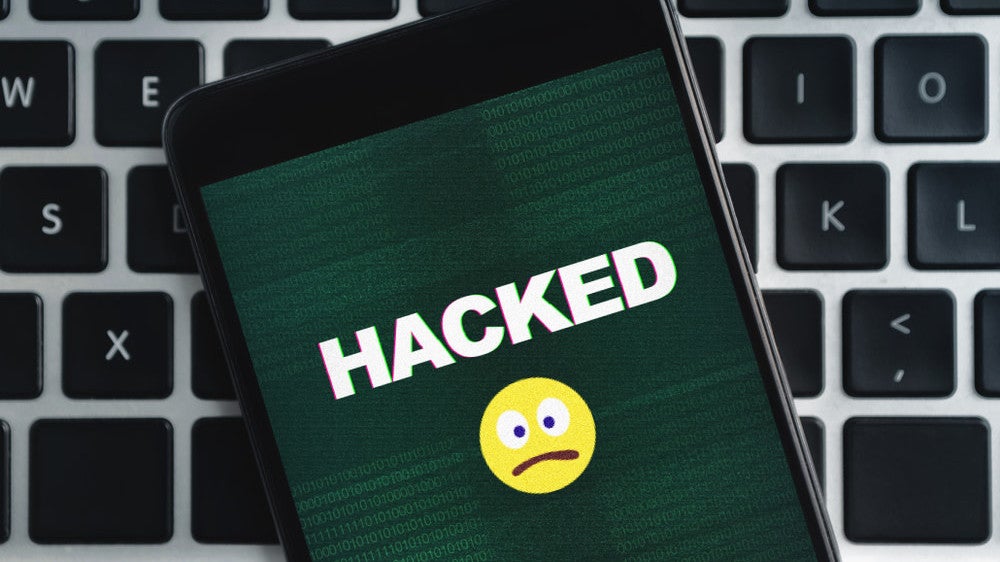 SIM-swapping attacks might sound like one of the identity theft horror stories that only happens to people who are too careless or cavalier with their personal information, but more of us are at risk than it seems.

A recent study from Princeton found that several U.S. carriers are vulnerable to SIM-swapping attacks, and prepaid accounts are the most susceptible. Researchers signed up for ten prepaid accounts on AT&T, T-Mobile, Tracfone, US Mobile, and Verizon each. They were then able to successfully “trick” customer service reps and circumvent account security protocols to gain control of activated devices. They then remotely disabled these devices’ network access, which is how most SIM-swap attacks begin. You can read the entire paper here (via Engadget).

The results are alarming. SIM-swap attacks are one of the most dangerous forms of identity theft, and while it takes time and effort to pull off, it’s apparently much easier of the target is using a prepaid account on AT&T, T-Mobile, Tracfone, US Mobile, or Verizon.

Editor’s Note: While this study was based in the U.S., SIM-swap attacks can happen globally, on any network.

Spotting an attempted attack before it happens

SIM-swap attacks normally begin with an old-fashioned phishing scam. Email phishing is still surprisingly common, but hackers also use fake login pages, apps loaded with spyware or keyloggers, fake ads, and malicious message attachments to gain access to your accounts. Once they have that, all it takes is knowledge of your phone number and some personal data to execute a SIM-swap attack.

Phishing isn’t the only way to start a SIM-swap attack; hackers can get your info from leaked personal data, or even physically lift it from your devices. You should always take proper care to respond to leaks and avoid losing your device (or letting the wrong people use it).

When you’ve been hit with a SIM-swap attack, your device will start acting up. Here are some clues that you might be the victim of these specific type of hack:

You need to respond to these alerts immediately, regardless of if anything was successfully changed. Someone is trying to hack into your accounts and steal your identity—whether by a SIM-swap attack or some other means. The faster you catch and react to these attempted changes, the better your chances are of mitigating the hack’s severity.

Signs of a successful or ongoing SIM-swapping attack

What you’ll experience after a successful SIM-swap attack is even scarier. Once someone gains access to your phone number, they now have access to any apps, accounts, or personal data tied to it (including two-step authentication requests). From there, it’s only a matter of minutes before they’ve locked you out of everything and assumed your identity.

Here are some additional warning signs to look out for: