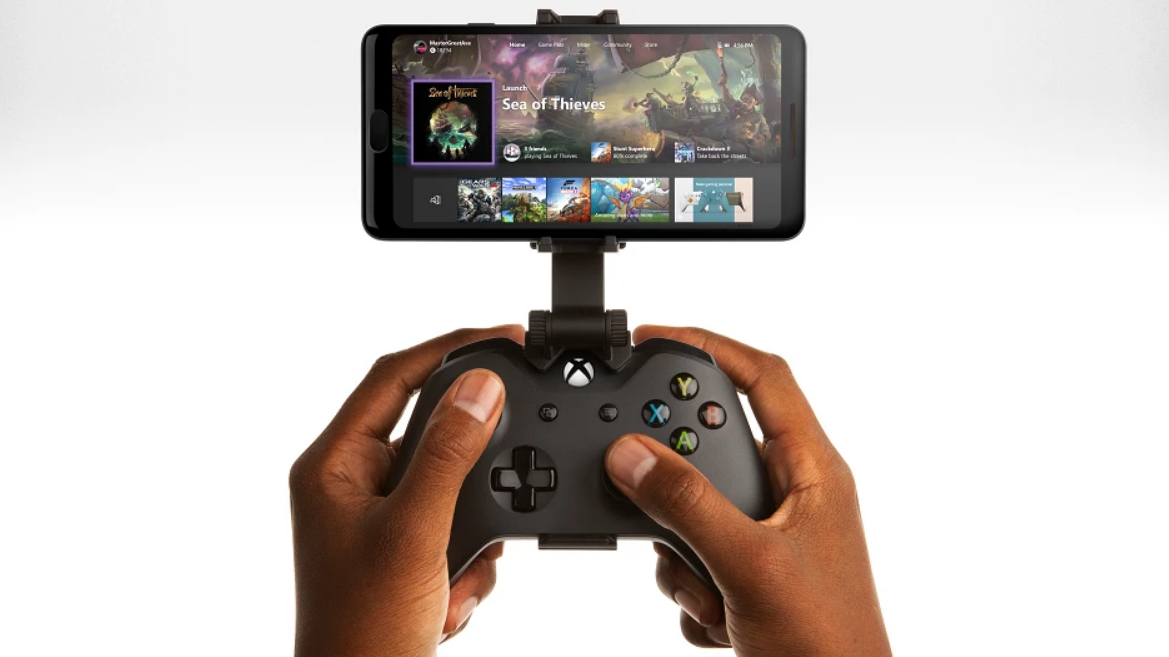 Xbox One owners can now stream games from their consoles to their Android smartphones and tablets. PC and PlayStation players have had similar streaming options available for a while now but, until today, Microsoft limited Xbox One streaming to Windows PCs.

Support for Android devices is an obvious step towards Microsoft’s cloud-streaming plans for the next console generation, but for now, streaming to your phone is still in final testing. Because of that, you might experience fickle performance and more latency than expected during your in-home game-streaming attempts.

Potential hiccups aside, users should be able to start streaming to their Android device once they’ve fulfilled the following technical requirements:

To stream from Xbox One to Android, you’ll need

If you clear that list of requirements, here’s how to start streaming:

If anything needs work, the app will let you know. Microsoft’s official streaming program post on Reddit has guides and other supplemental materials should you run into any issues (or are looking for ways to tune up your home network to meet the streaming requirements).