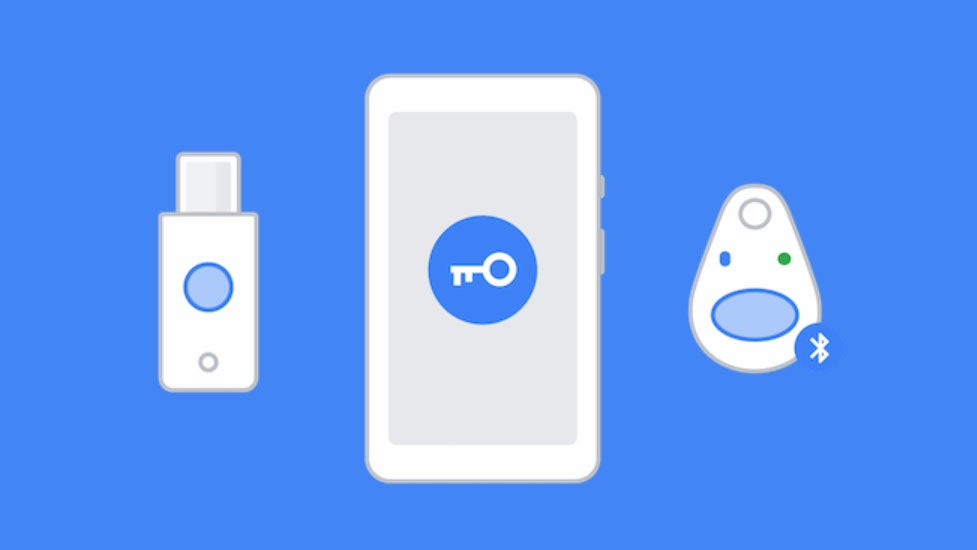 iOS: If you’re a good Google user, you’re probably used to receiving all sorts of prompts on your device whenever you sign into your account (or in the not-so-great instance when someone else is trying to sign in as you). Android users have been able to use their devices as security keys for some time now, and iPhone users are now finally getting the chance, too.

What does that mean? Well, instead of just prompting you to confirm that a login attempt is actually you, you’ll need to be physically near whatever device it is that’s attempting to perform the login. That means that both your iPhone and said device will need to be using Bluetooth, as that’s the means by which they determine that you, holding your iPhone, authenticating the request, are in front of the device that’s trying to log in as you.

It’s slightly complicated to describe, but it’s an even more secure way to approach authentications with Google—as long as you’re attempting to do so via your Chrome browser, that is. This extra-secure method won’t work if you’re, say, adding a Google account to Windows so you can synchronise your calendar. 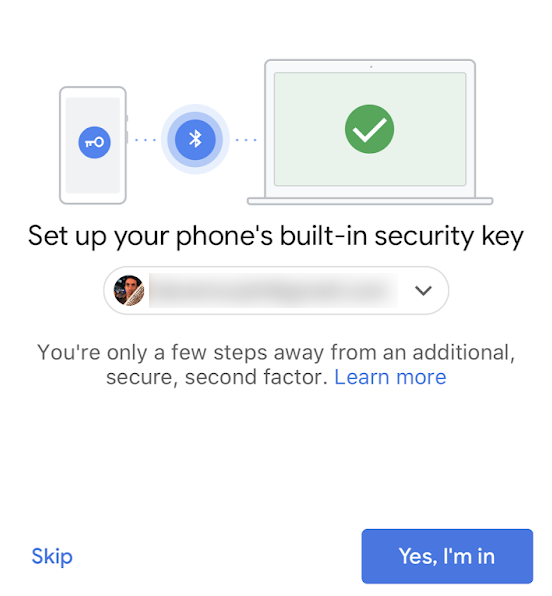 To get started, download the Smart Lock app for iOS. It’s pretty self-explanatory to set up. You’ll pick your account, allow Bluetooth permissions, and allow notifications. You’ll then sign into your Google account, select your iPhone as a security key, and that’s it. 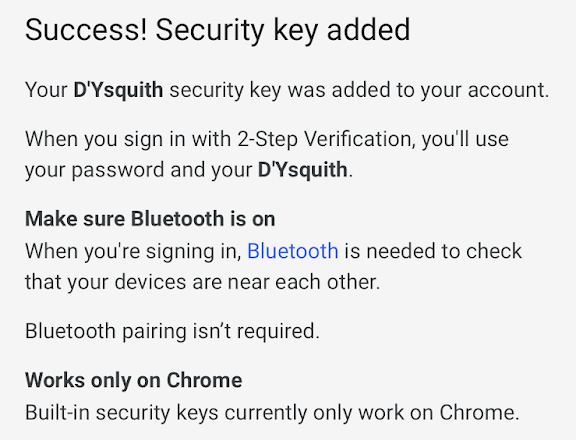 The only issues I’ve noticed with this setup is that my iPhone and Windows PC couldn’t see each other via Bluetooth, so that’s not very helpful there. (You can still authenticate into your account using an alternate method, so all hope isn’t lost.) The process worked flawlessly on my MacBook, but that wasn’t much of a surprise.