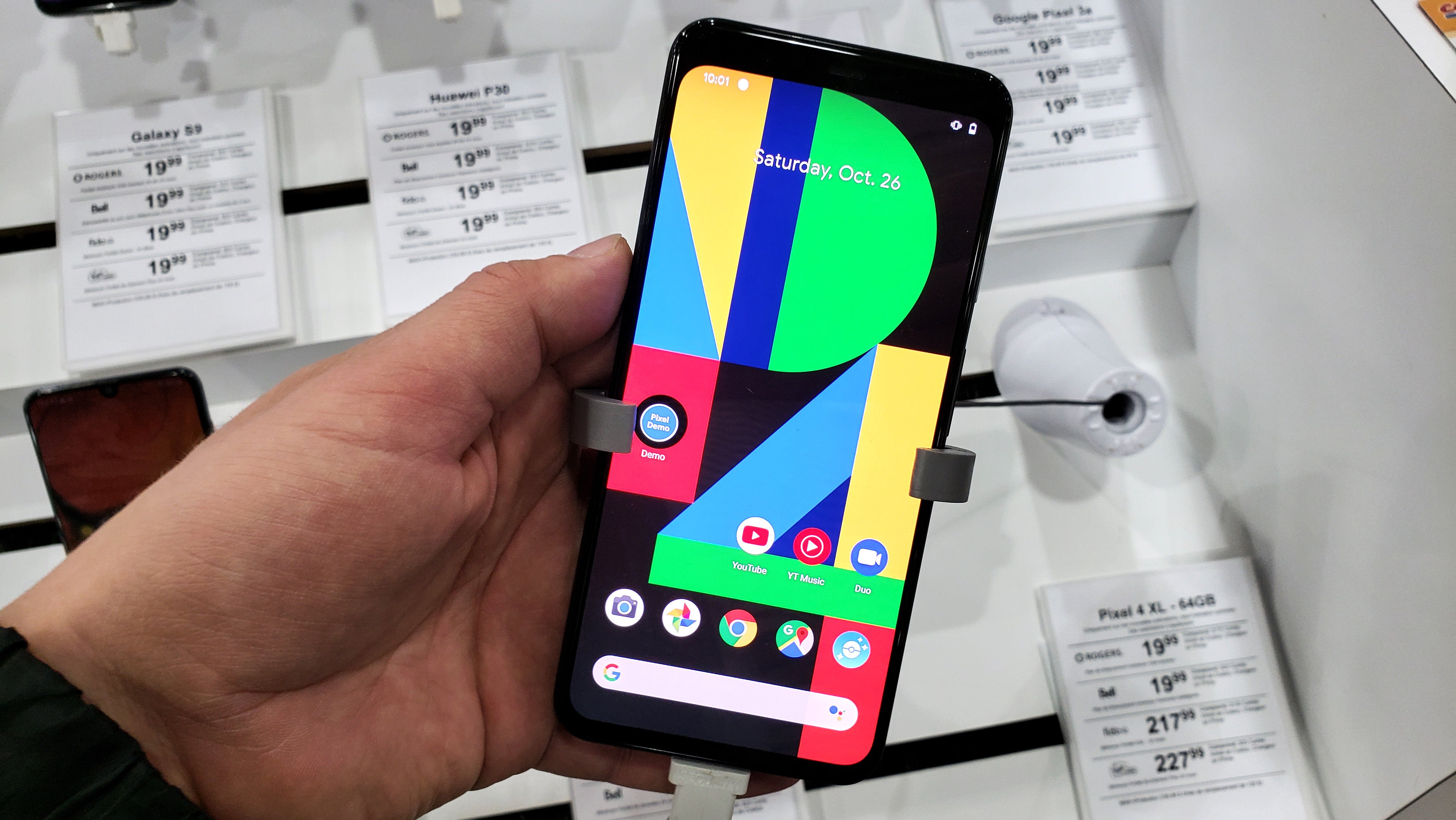 A weird issue has been plaguing some Pixel owners, and Google has yet to drop a fix for the peculiar problem. Apparently, some people running the December 2019 security update—if you even have the ability to download it, which you might not—are noticing that various app icons on their Pixel devices are disappearing.

The problem doesn’t appear to be specific to any Pixels, as users running the Pixel 2, Pixel 3, and Pixel 4 have all reported the issue. And you’ll know if you have it, because all you’ll see is a blank space in your Pixel Launcher and the name of the app below where an icon should be (but is not).

You can still tap on an app’s name or the space where the icon should be to launch it, but you’re going to have to get a little more creative to restore the icon.

As Android Authority reports, you can try restarting your home screen launcher by visiting Settings > Apps & notifications > App info, loading up the Pixel Launcher, tapping “Storage,” and then tapping “Clear Data.” Even then, you might still have vanishing icons, but it’s a potential solution worth exploring while you wait for Google to launch a fix of its own. Simply restarting your Pixel might also help, but some users are reporting that the quirky problem persists.