How To Know When Your Child Is Ready For A Smartphone 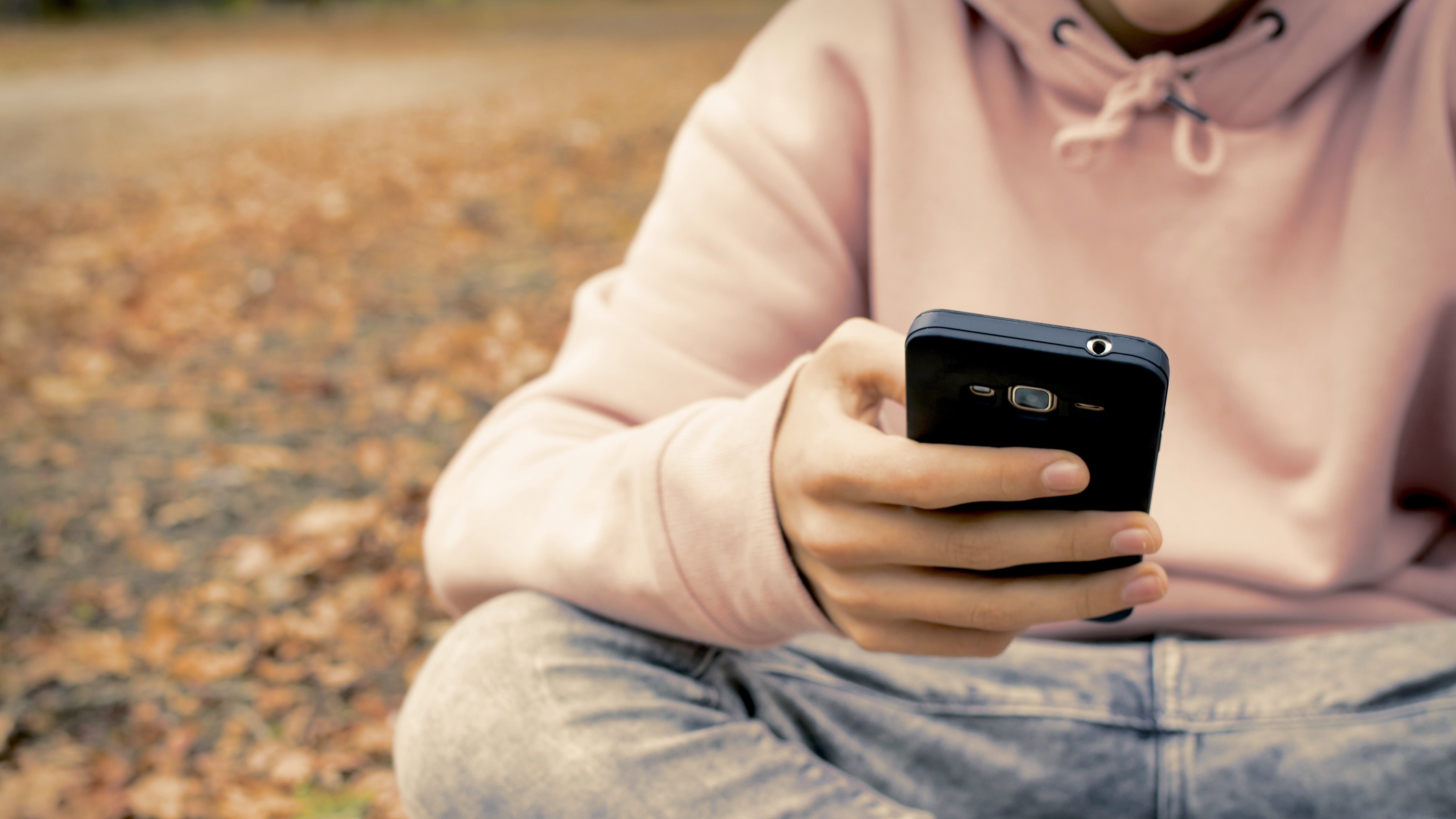 It started in my home toward the end of last school year. I knew it was coming, but I was still surprised to have the conversation at just second grade and eight years old. When can I get my own cell phone? This year, at third grade and nine years old, the question is coming a little more frequently and is now accompanied with a list of classmates who have their own phones (or who claim to have their own phones, which I prefer to believe is the case).


My son is not getting a smartphone this year. But as he gets older, I am starting to see that it’s a milestone that is not terribly far off in the future. He’s now old enough that we drop him off for soccer practice, rather than hang around to watch/supervise. He’s getting closer to walking to a couple of friends’ houses on his own. And at some point in the future, I’d like to be able to leave him home alone (sans landline) while I run a quick errand.

I am starting to see how a cell phone in his hand, while thrilling for him, would also mean a little more peace of mind for me. So I’ve started thinking more about how I’ll know when the time is right.

Before I dive in, though, I will mention that although I’m going to focus mostly on smartphones here—because that’s really what they want—you certainly don’t have to start there. If you have a child who would benefit from having a phone for one reason or another (you have partial custody, for example, and want to be able to reach them while they are with their other parent), but they’re not ready for a smartphone, there are some “dumb” options, too. This one is basically just a glorified walkie-talkie, and this little flip phone was Good Housekeeping’s top pick for kids, for starters.

But if you’re going straight to the smartphone (or are thinking about upgrading from the dumb phone they have now), here are some things to keep in mind.

My son’s go-to question on this topic is, “How old do I have to be before I can get a phone?” He really wants to know how much phoneless time is still stretching out into his future. But, as I tell him, it’s less about age and more about “readiness.” For me, that means the following:

Devorah Heitner, author of Screenwise: Helping Kids Thrive (and Survive) in Their Digital World, writes for the Washington Post that parents should also consider how their kids manage their social relationships:

Can they walk away from a kid who is being mean, or are they repeatedly sucked into conflicts? Kids who have shown themselves to be especially hungry for peer approval will need careful attention in the early years with a phone. Don’t take this on until you are ready.

Setting boundaries with peers is something they can work on, with parents’ help. Look for signs of empathy in their relationships. Does your child seem to understand the effect of their words on others? Do they apologise when they hurt someone’s feelings? Self-reflection and attempting to make things right are good signs that kids can repair their mistakes.

Not all childhoods are created equal; the specific structure of your child’s life may dictate how necessary a smartphone is at a particular age. A child who lives in a large city, for example, may benefit from having GPS and the internet available to them to help navigate at a younger age than a child in the suburbs who benefits from regular carpooling.

If they’re involved in a lot of after-school clubs and activities, a smartphone can also be helpful for tracking their location if you get your wires crossed—and they can check your location if your work hours fluctuate and you’re occasionally late picking them up.

Are YOU ready for it?

Great, you’ve made the decision! They’re ready for the smartphone! Now you just have to buy one (or reactivate an old one) and hand it over and you’re done! That would be nice, but nope. A big part of the equation—working with them to set ground rules and boundaries—needs your attention before they even get their fingers around that phone. If life is busy or stressful for you right now, it’s better to wait until you’re really available to help them with it.

It’s important to establish ground rules and work with your child. Talk about and consider each app before downloading it, and discuss how to mindfully add contacts. Who’s on the approved list for texting? Peers, family members, extended family—it helps to clearly define some guidelines. And set expectations about access. Will this device live in your child’s room overnight, for example? These are discussions to have before the phone is handed over.

Their smartphone use is sure to be an on-going conversation in the home, so be sure you are ready for the commitment, too.