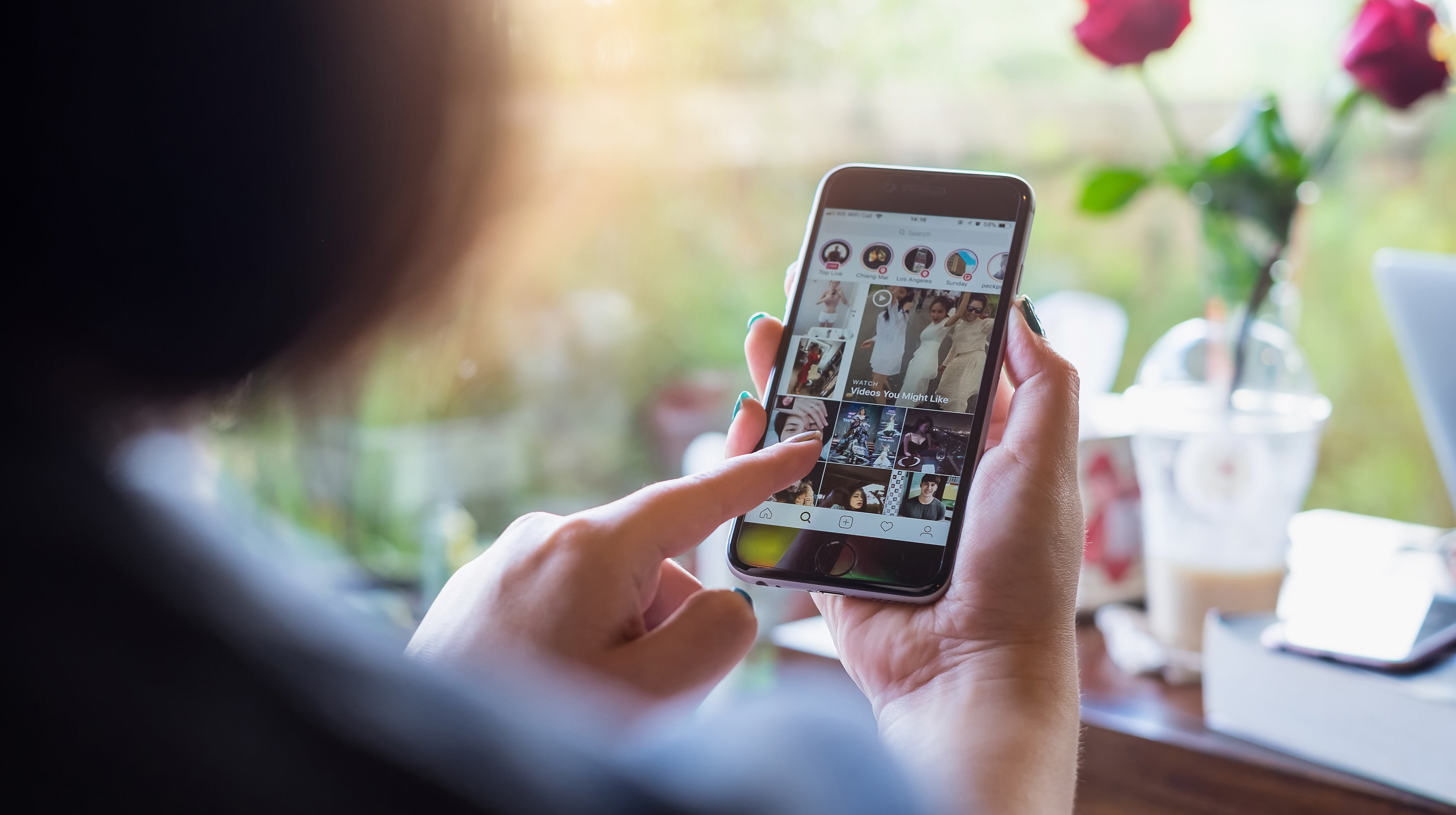 Earlier this week Instagram started rolling out a few new effects to the Boomerang feature within the app.

Traditionally, a Boomerang on the platform is a one-second video clip that is played forward and in reverse six times, creating a six-second loop that can then be shared with your friends through Instagram Stories.

The new features build on that, offering you a few more creative options. There’s also now a trimming feature, so you can select the exact part of your video you’d like to share rather than being stuck with the video exactly as you shot it.

The new features include:

To try any of these out, start by shooting a Boomerang in the app exactly how you normally do. Afterward, tap the infinity simple that appears at the top of the screen.

There you’ll find the new effects as well as the trimmer. You can play around with these until you perfect your video. Once you’re done, you can then share that video through Stories just as you normally would.

If you’re someone who uses Boomerang often on Instagram it can be an easy way to give your videos a new look without a ton of additional effort.