How To Cut A Pomegranate Like A Calm Human Being

Whacking a pomegranate with a spoon is a pretty easy way to get to the delicious ruby-coloured treats inside, but it can still be a little messy. The above video shows you how to de-seed the infamously messy fruit without the red splatters.

Read more
Posted to Reddit, the video shows our new hero cut the devilishly delicious fruit extremely neatly. Make four incisions in the shape of a square at the top, pull it out and then cut down along the natural partitions that hold the fruit’s seeds. Let the video guide you through the rest of this usually traumatic task.

Foolishly, but probably for the aesthetics, the pome-hacker doesn’t remove the fruit from the tree but it looks like a much easier way to get those pesky seeds out at home, minus the murder scene. The only red juice you want to be spilling is the fruit’s after all.

So go on, cut yourself a little pomegranate as a treat. 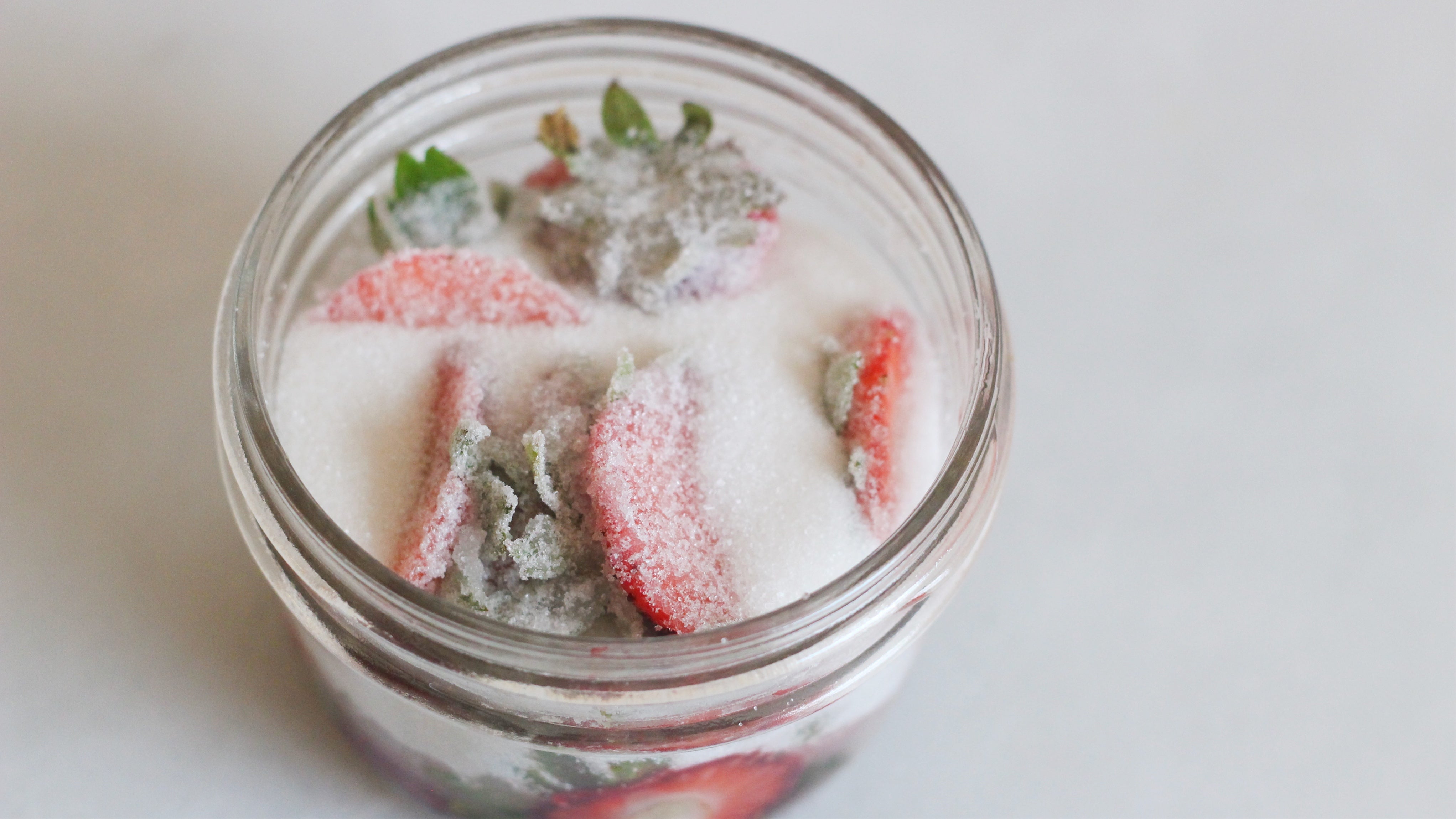 When it comes to fruit, it’s the flesh people want, but that flesh often clings to stems, pits, and peels, and tossing those bits means you’re tossing out flavour. Lucky for us, Queen of Sweets Stella Parks has a solution: Use these supposed scraps to make vibrant no-cook syrups.