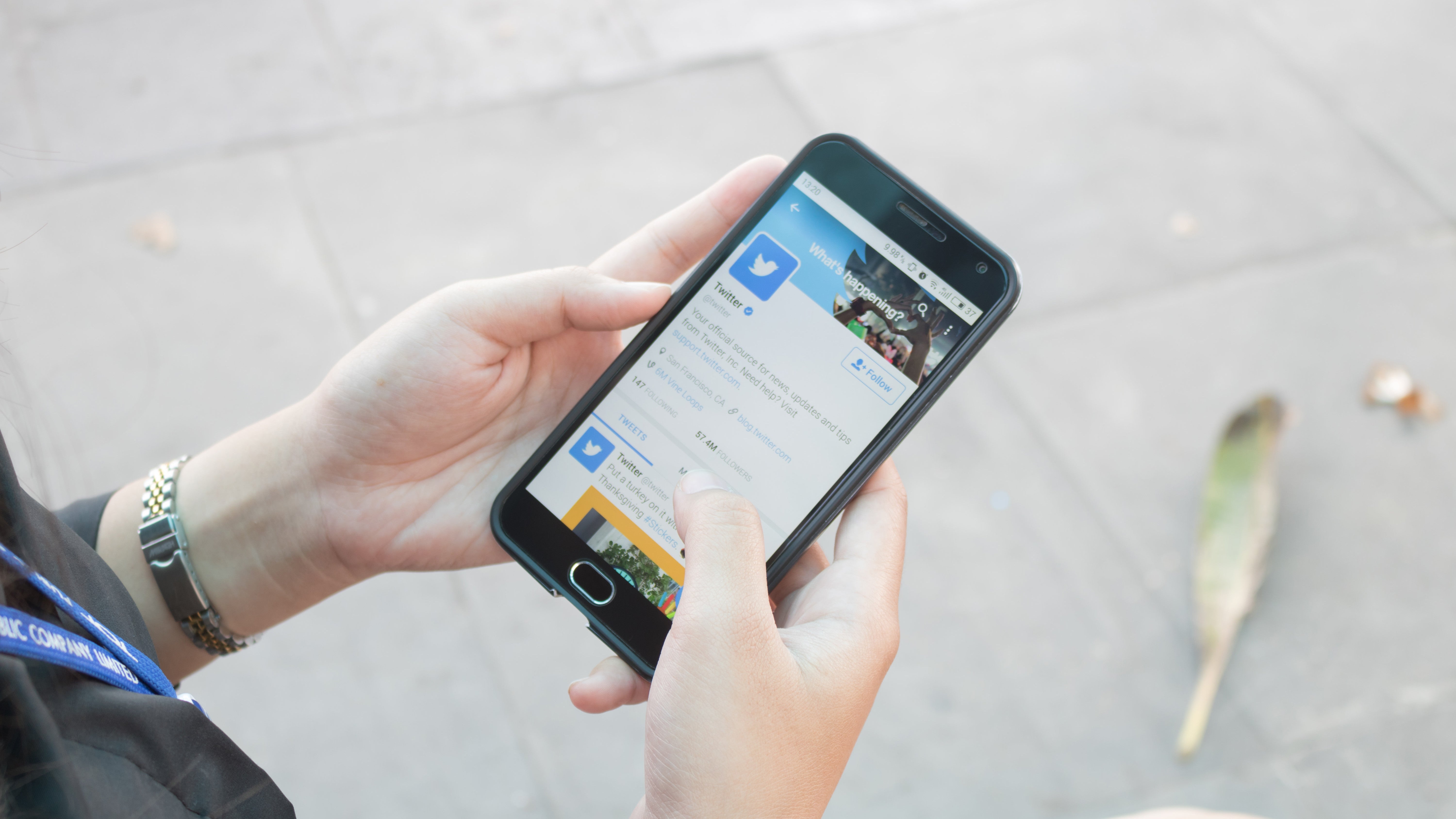 Every year, for at least the past four years, I have resolved to spend less time on Twitter.

This year, after trying and testing many different ways of avoiding the site (including an electric shock bracelet), I think I’ve finally got it figured out.

If you also want to stay off Twitter this year, here’s what I’ve learned—and what I can recommend.

If you want to continue using Twitter as a 280-character microblogging platform, for either personal or professional reasons, it’s fairly easy to treat Twitter like a write-only service.

In other words: Twitter is a place you go to send tweets, not to read other people’s tweets.

These days, my Twitter experience is conducted entirely through my profile page. I can tweet, view notifications, and reply as necessary—and although Twitter still shows me tempting distractions like trending topics, I am obstinate enough to open a new tab and search the topic keywords if I really want to know what’s going on. (It’s better to get my news from reputable sources, after all.)

If you want to spend as little time on Twitter as possible but still want to follow a few select Twitter feeds, you have a few options.

I’ve tried both of those methods—but neither work half as well as the third option I found, which was to load a handful of Twitter feeds into my RSS reader.

Viewing tweets through the bare-bones, black-and-white Feedly interface gives me the information I want, in chronological order (a huge plus), and removes the impulse to infinite-scroll. After all, once you’ve cleared out your RSS reader, there’s nothing left to read—and it’s time to get back to work.

Before I switched to reading tweets through Feedly, I tried a couple different methods of limiting my social media time.

I started by telling myself I got 15 minutes of social media (reading and writing) per day, tracked through RescueTime.

Then I told myself I could only check Twitter in the mornings; once I started my workday, I’d have to stay off the site (unless I was using it for work purposes) until the next morning.

Let someone else aggregate the best tweets for you

If you want to keep up with breaking news without getting sucked into the infinite, anxiety-inducing speculation that social media can simultaneously provide, apps like Nuzzel can send you notifications when your friends begin tweeting about the same news story or trending topic. Nuzzel is also good if you want to keep up with the kind of industry conversations that might not make it to the major news sites—or, when they do, might end up heavily truncated.

And if you want to stay off Twitter but still want to keep up with the latest viral tweets and memes (for personal or professional reasons), go visit BuzzFeed every few days or so, and you’ll be caught up on anything worth catching up on.

Or, if you wanted to get just the “funniest tweets of this week” lists without being distracted by the rest of BuzzFeed’s quizzes, videos, and longform journalism, you could set up your RSS reader to collect all BuzzFeed posts that include the words “funniest tweets.”

Which is what I’m going to do this afternoon.