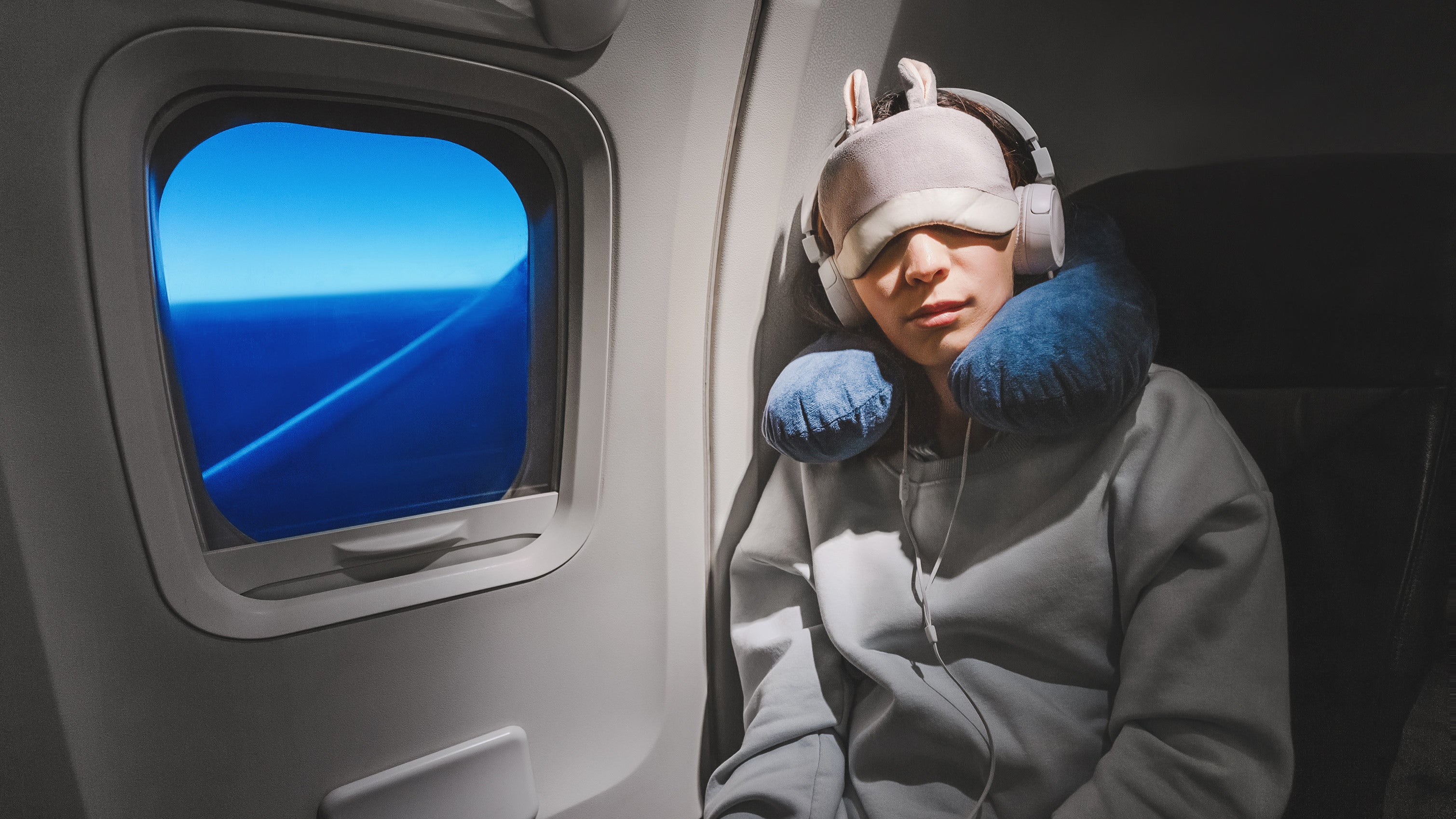 Back in September, Japan Airlines made headlines for changing some of its flights’ seat maps to including “child icons,” meaning young children would be seated in those spots—a change designed for other passengers to find seating away from those infants on flights.

And while other airlines haven’t been so bold as to make this change, you might’ve wondered from time to time whether it was possible to avoid sitting near an inconsolable baby on a flight. After all, when you’re exhausted and on an early-morning flight, the sounds of blood-curdling cries might keep you awake for hours on end.

And, well, we have a few ideas on how to approach this problem—though we should preface these by mentioning that crying babies are loud. Whether you’re seated in first-class or the back of the plane, you’ll hear them, regardless. Still, this advice will come in handy if you’d like a little buffer between yourself and the crying infant in question. (Let’s also remember parents and kids still deserve the same respect as any other traveller on flights; after all, a crying baby is probably much more frustrating for their parent than they are for you.)

In any case, here’s one tip that might come in handy: If you want to lessen the odds you’ll be seated right next to a screaming infant, first, consider booking the exit row whenever possible. Children under 15 are forbidden from sitting in that row. (Booking an exit row might come with an extra fee, so you’ll have to weigh out whether you’re willing to spend a little extra money for the mere possibility of a quieter flight. Otherwise, booking behind or in front of that row might also work to your benefit.)

Another hack you should consider is to avoid booking a seat near a partition or wall on flights. “These partitions, which go by the technical name ‘bulkheads,’ are the only places on an aircraft where a parent can safely secure a baby’s bassinet—and are, therefore, where most children under one year old will be situated,” Annie Kingston, a flight attendant, wrote for travel site Oyster. Some airlines do offer bassinets free of charge, specific to bulkhead rows. (Delta does on some of its international flights, for instance, but there’s no consistent policy across all flights. For this reason, it’ll depend on the airline.)

Not sure where the bulkhead row is on your flight? Crosscheck your seat map with that on SeatGuru to find its bulkhead rows and be sure to book a seat a few rows back or ahead of it. (Here’s our guide on all things bulkhead seating, too.)

But what about those older, crying kids who don’t require a bassinet? Well, if you want a quieter flight in general, you might simply opt for a red-eye over a daytime flight. Chances are those infants might better fall asleep at night which might improve the general quality of your flying experience.

And if things get desperate, and we mean desperate, you might even ask a flight attendant for another seat, assuming there’s a free one available. (Over on the FlyerTalk forums, one user complained about his experience on an American Airlines flight because of a screaming infant; the airline responded by suggesting that the passenger could’ve spoken to an attendant for an alternative arrangement.)

And if that fails, well, ask them for a spare pair of earplugs so at least you can endure the cries a little more peacefully.