Create A ‘Living Playlist’ For Your Kids 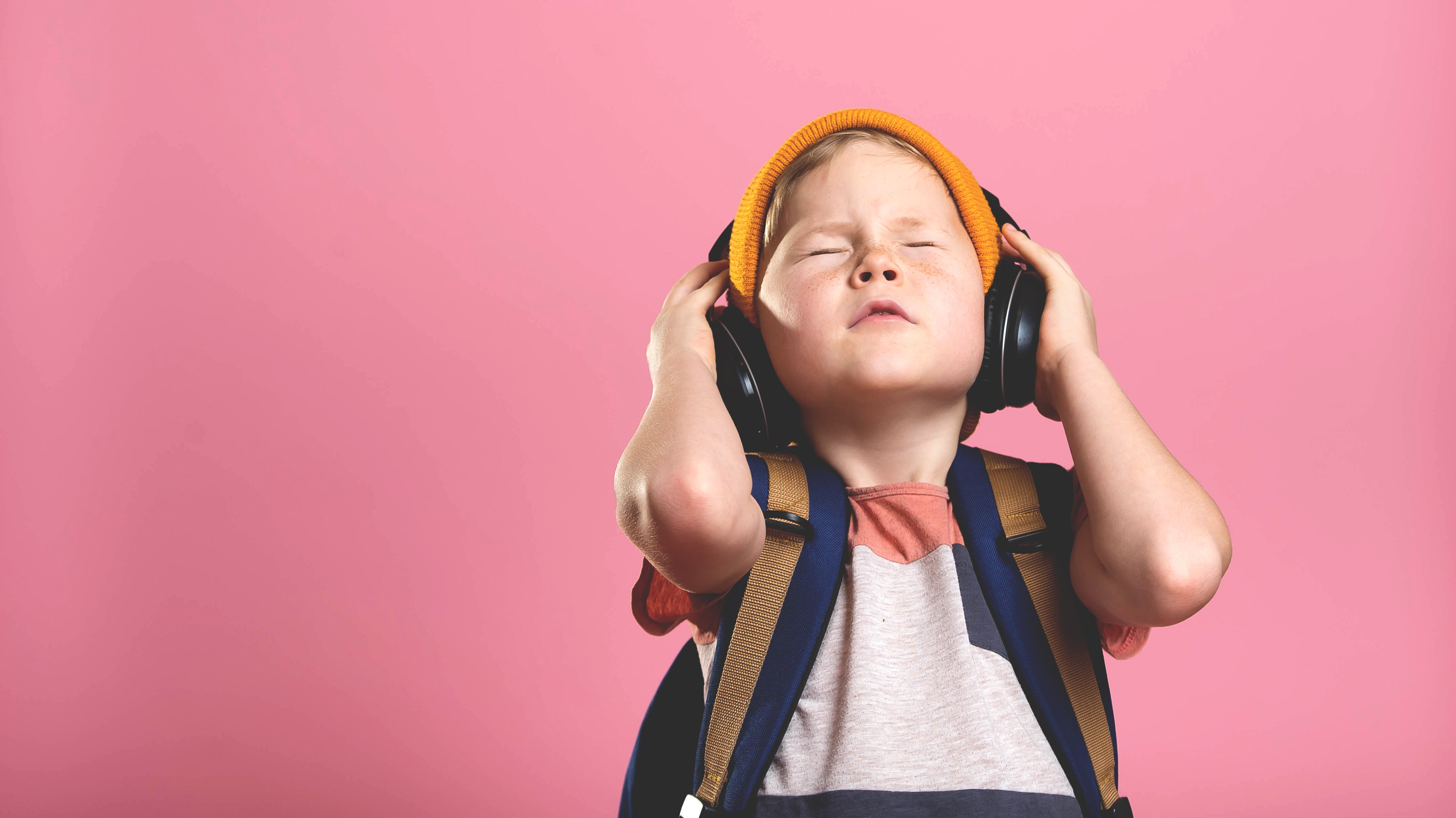 Maybe it starts with the song that was playing when your baby was born. Or the one that would always put them to sleep. The first song they really danced to, their little toddler butt bouncing to the groove, in that jerky way that all toddlers dance.

As our kids get grow, certain songs take on special meaning. There might be a song that causes a family dance party every time it comes on, the song they had a solo in during the fourth grade choir concert, or a song you always hear them belting out in the shower. Right now, you think you could never possibly forget something so special. But a year from now, you’ll be saying, “Now, which song was that…”

One parent in our Offspring Facebook Group had the idea to compile all these songs into what they call a “living playlist,” a collection of special family songs they add to over time and that they can eventually gift to their son. The only problem, though, was figuring out how to actually compile the list. Will Spotify still be dominating in a decade or two? How will we be consuming and sharing music when our kids are all grown up?

Some members suggested using Spotify, Google Play Music or Amazon to compile the list—along with the occasional back-up—but the best suggestion comes from group member Robin:

The problem with any digital platform is that as rights for specific songs and people’s preferences change, any digital service can remove songs … I would save a written playlist in the order that you add things (and then you can even keep notes on when you started listening to them and why they’re important) and then when you want to give your son the list, you can compile the actual audio files and not worry as much about whether you’ve lost anything.

Boom, this is what we should all do. Because even if you compile everything on a digital platform that survives their childhood, it’s likely we’re going to forget when we added certain songs or what meaning they held for us at the time. With a written (and later the digitally compiled) list, our kids will get the music of their childhood and all the memories that went along with it.