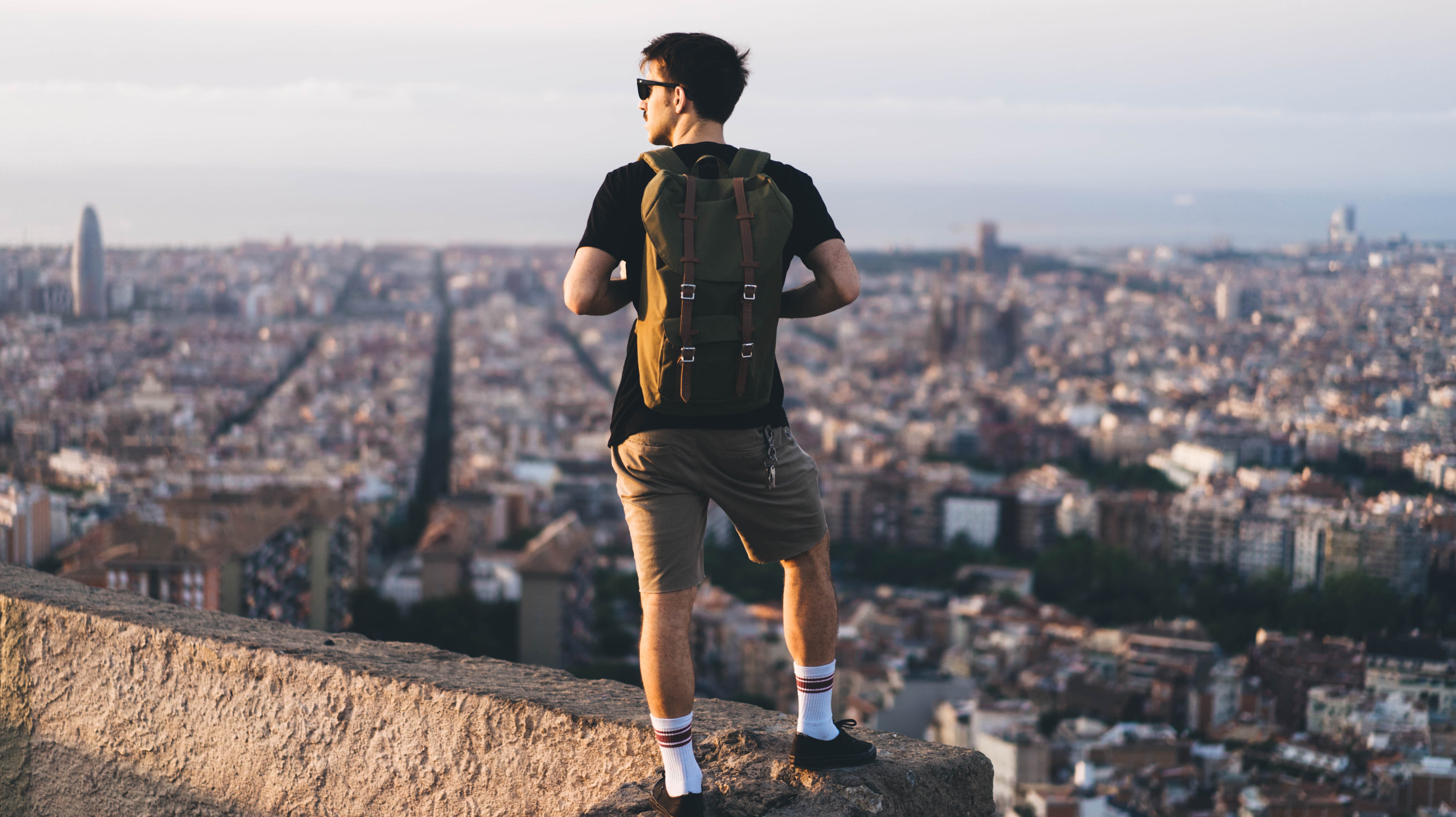 Over on NBC News, writer Sarah DiGiulio described that imminent sense of dread you experience after taking time off, otherwise known as the post-holiday blues—by Monday morning, you’re back in the office, at your desk, and wondering if it was all a dream.

Part of this anxious feeling, DiGiulio writes, can be explained by the sudden shift in your day-to-day. You went from waking up at 11am with no immediate plans (other than maybe finding a lounge chair to doze off in) to waking up at the crack of dawn, frantically checking your inbox. “That shift is a point of friction, and it is frequently experienced as gloom,” Dawna Ballard, an Associate Professor in the Department of Communication Studies at the University of Texas, told NBC News.

The other explanation is simpler: your time is no longer yours to use as you wish and you’re back to your usual routine, which probably doesn’t feel all that stimulating or exciting after a break. This is why coming up with a post-holiday recovery plan can help: finding the best ways to prepare yourself while getting back into the swing of things.

Plan ahead and request a day off after your holiday

The last thing you want to do after a day off is immediately head to the office the following morning; it’s like diving headfirst into freezing water. Instead, make the transition easier by planning a buffer day after your trip, as DiGiulio writes. If you’re jet-lagged, it’ll make returning to work a hell of a lot smoother knowing you can have 24 hours to recover as best you can. Alternatively, request a work-from-home day so you avoid going through the effort of commuting.

If you’re short on leave days, here’s another tip: Try planning your trip so that you return during the middle of a week. If you’re forced to work the very next day and that day happens to be a Thursday, at least it’s a shorter work week and you have the weekend to look forward to. And while you’re at it, request another day off (or short break) in the near future, stat. Having something to look forward to, in general, will make the tedium of your everyday routine feel less excruciating.

Get annoying responsibilities out of the way

Another hard part of returning from a holiday is settling into mundane tasks at home like, say, doing laundry or cleaning. If you’re willing to commit to finishing some household chores before your trip, it’ll make the transition back from leave a hell of a lot easier and free up your time once you’ve returned. (This is also why we support going to the gym while on holiday; it’s another thing you can cross off your list when you’re back home and feeling a serious case of jet lag). The same goes for work. If there’s an assignment you’re putting off, get it done before your trip. You don’t want to enter the office knowing you already have a full plate.

Adjust your routine during that first week

If it’s the monotony of your day-to-day that’s dragging you down, maybe it’s actually time you change up your routine, even if only temporarily. It can make that first week back from a holiday feel a little less jarring, simply because you’re providing yourself with a little stimulation by veering from your usual schedule.

For instance, after a recent trip, I started going to the gym at 6am for several days (partially because I was just very jet-lagged, but also because I just couldn’t handle taking on my usual schedule just yet). It’s a relatively minor change, yes, but it did make a significant difference for my mood. And the options are pretty endless; maybe you can see a friend on a day you ordinarily wouldn’t. Or you change up your lunch hour. It doesn’t have to be a major life decision, just one that helps you ease into your life, post-holiday.