Create A Dungeons & Dragons Character With This Instagram Filter 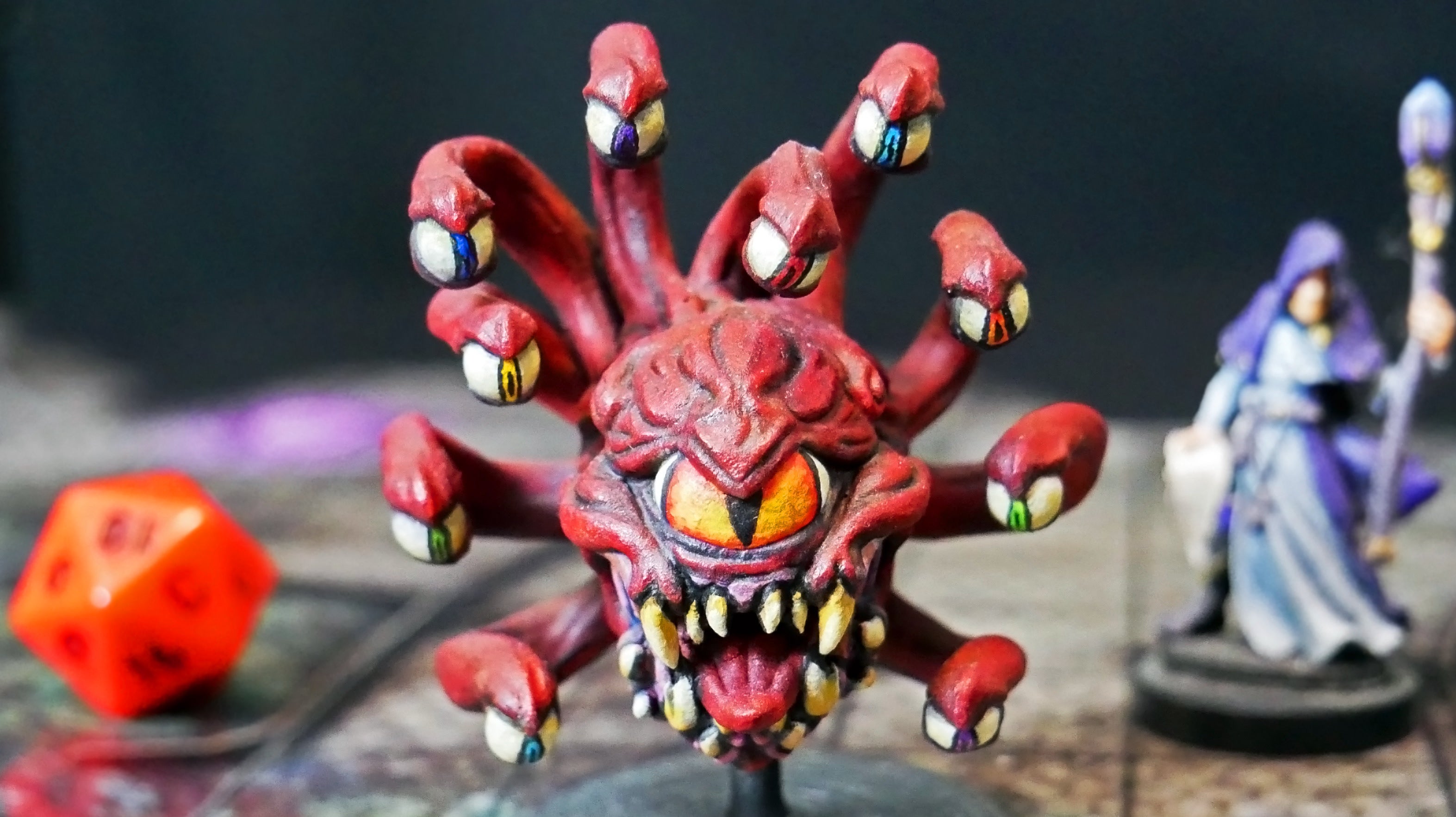 The “What ____ Are You” Instagram filters are still going strong—at least, judging by the number of Disney characters I’ve seen in my friends’ stories lately. And as fun as it is to know that I would be a chalupa at Taco Bell, most of these filters are obviously more fun than practical. In fact, I’ve only found one that’s actually useful at all, and it’s for Dungeons & Dragons, of all things.

Fire up this filter—which you’ll find by pulling up godzuki’s account on your mobile device, tapping his “filterz” story, and tapping through to find it—and you’ll be able to roll a brand-new character for your next Dungeons & Dragons adventure in a matter of seconds. Sort-of. 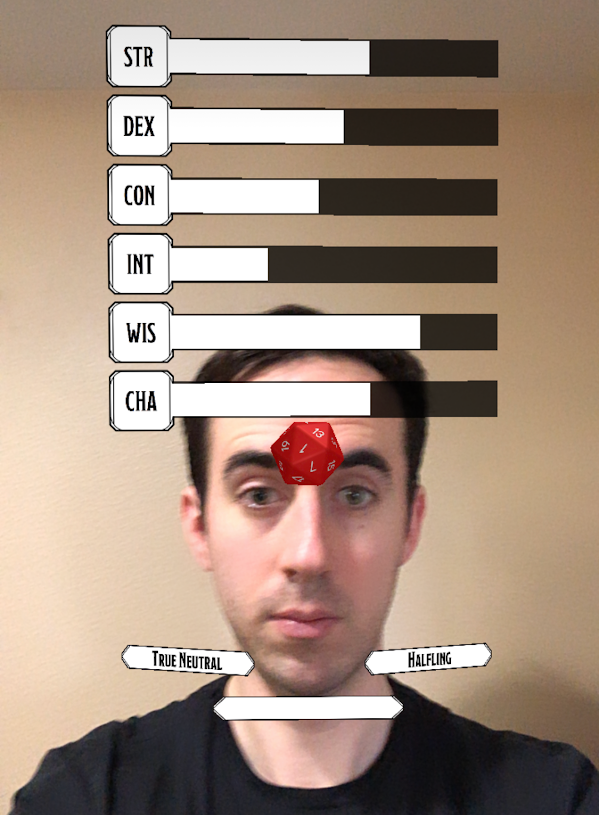 The one quirk of Godzuki’s filter is that you don’t get the numbers of your rolls, just a range of values. It also doesn’t appear to be taking true D&D rules into account—given how hard it would be to roll a super-low ability score if you’re using the conventional 4d6-drop-one character generation method.

What does this mean? The filter is great if you want to get a general idea of what your character could be. For example, maybe I’ll write down that I want him to have low Strength, but incredible Charisma and Dexterity, based on how the bars filled out on the filter. And since the filter also gives you a randomised alignment, race, and class, you basically have everything you need to get started—as long as you make a reasonable guess for the actual ability scores. And since you’re on Instagram, you can share your newfound character with the world. Maybe your followers can even help you come up with a name.

If this all sounds a little too silly, I understand. Thankfully, the web isn’t short of resources you can use to roll a character the old-fashioned way, digitally (and then some), and even via Google, if you so choose. Who knows, maybe you’ll be able to tweet up a character next. Oh, wait…