Are Cans Or Plastic Bottles Worse For The Environment?

We all know that garbage has a terrible impact on our environment ” take a look at the plastic bottles washing up on our beaches and in our waterways. But when it comes to the question ofÂ bottles versus aluminium cans, does one container have an even worse impact on the environment than the other?

Let’s be clear ” both aluminium and plastic bottle production are wasteful processes as a whole. But there are a few reasons why it might prove better to buy one instead of the other the next time you’re in a grocery store aisle.

What Do I Do With All These Plastic Bags?

I do everything I can to avoid using plastic bags

Both processes require a ton of natural resources

First, you have to consider the processes that go into making both materials. As Earth 911 writes, plastic bottles are made of resins derived from petroleum, a non-renewable resource. Drilling for oil is pretty terrible for the environment when you take into account the disturbance of local water and land ecosystems and the looming threat of oil spills. Fracking, one process by which we extract oil, requires a lot of water, too; for this reason, creating plastic bottles is a pretty wasteful process overall.

Meanwhile, aluminium cans require the mining of bauxite. This is a hugely damaging process to the environment; a 2017 study examining the impact of bauxite mining in Malaysia showed that it can destroy local habitats, create air and water pollution, and cause serious health concerns for miners and local communities, including long-term respiratory issues. In the U.S., there are small amounts of bauxite ore in mines in Arkansas, Georgia, and Alabama, but we generally outsource for our aluminium needs”placing the environmental consequences on other nations. 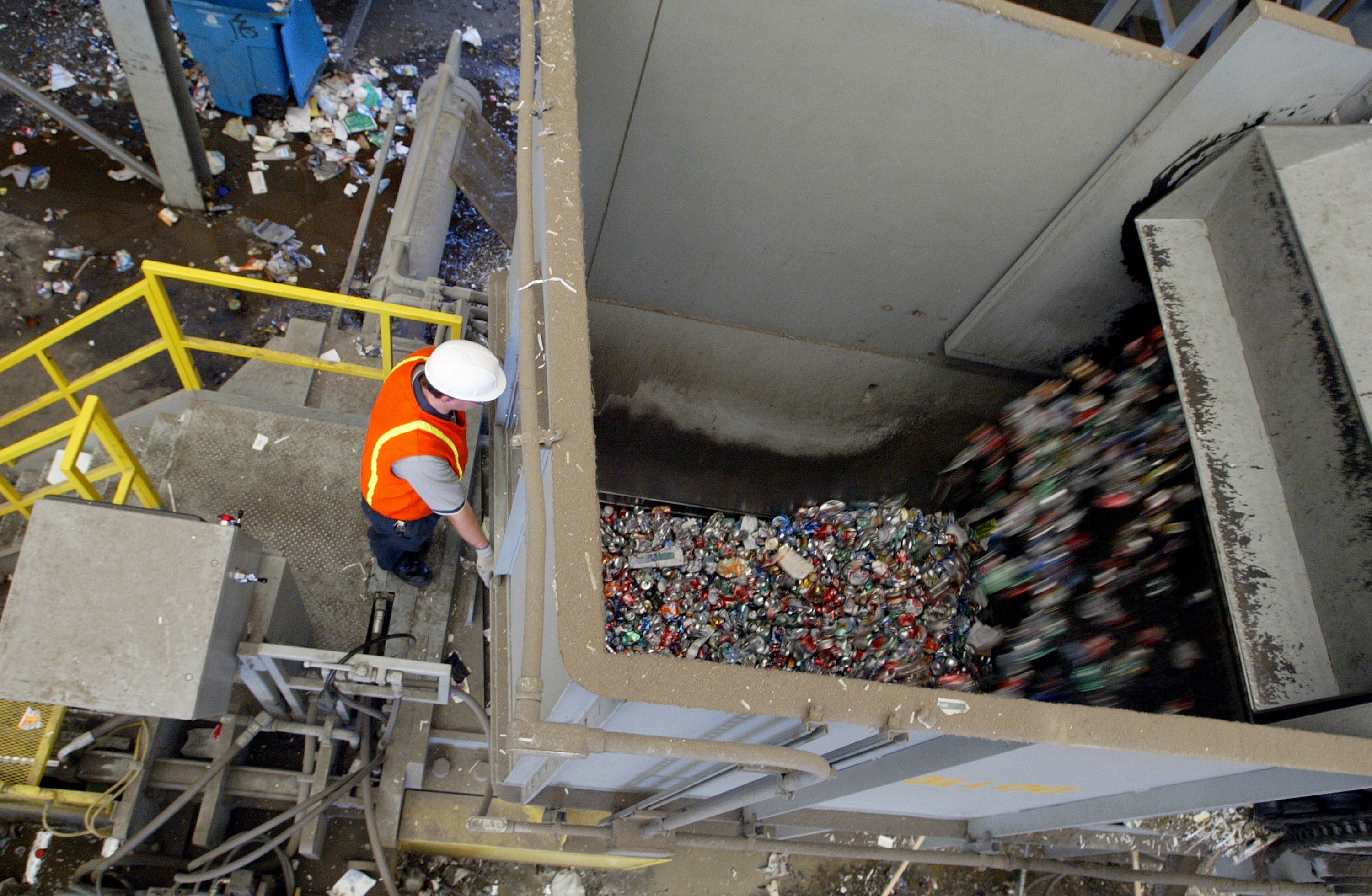 As Grist notes, because plastic bottles are made from such a thin material, they often degrade quickly. As a result, they’re downcycled into fibres, rather than re-made into bottles; you might find these fibres used in items like carpeting, clothing, and sleeping bags. Worse, in 2015, only 31% of plastic bottles were recycled at all.

Cans, however, are considered much more valuable in the eyes of recycling facilities, as they can easily be recycled back into cans without losing any of their properties. According to Aluminium.org, nearly 75% of aluminium ever produced is still in use to this day. And we tend to recycle cans more, too.

Again, while there is no real clear answer, you could argue that cans are the winner here ” simply because they can be repurposed over and over again and are considered infinitely recyclable. That said, this is contingent on consumers recycling cans and manufacturers reusing this material, rather than relying on the production of new cans.