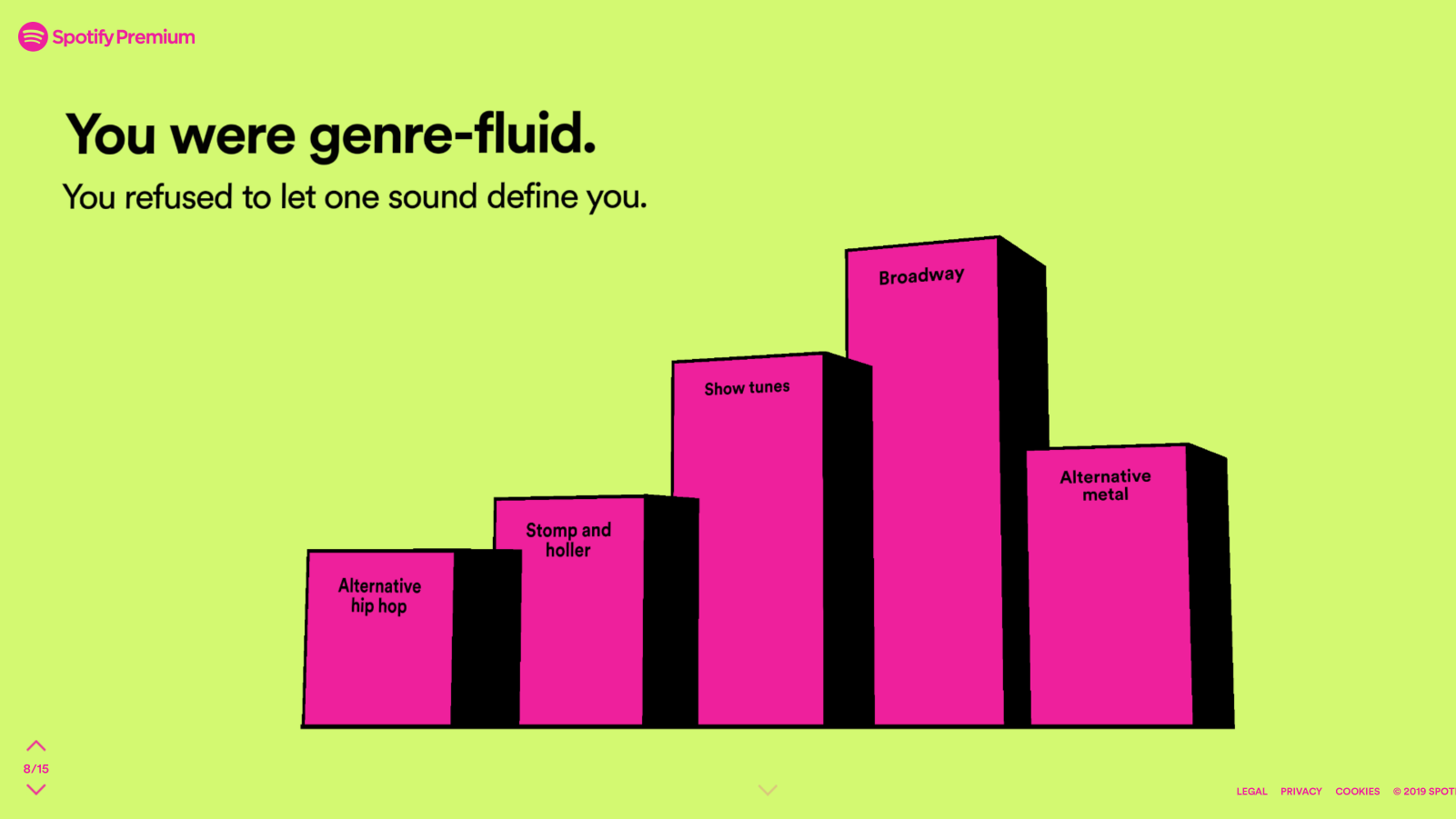 It’s that time of year again. Spotify is here to tease you remind you about your musical habits over the past many months. Most people should have a pretty good idea of what albums and songs you’ve binged over the year—Hadestown, for me. For a friendly reminder, all you need to do is pull up your brand-new Spotify annual report, but you might want to prepare for a surprise or two.

These reports aren’t perfect—that, or your recollection of your musical tastes over the year might not be as accurate as you think. Songs and artists might appear on your Spotify Wrapped report that you swear you’ve never listened to; you might be wrong, but you also might not be crazy. There are a few reasons why strange songs can permeate your Spotify annual report, and we have a few extra suggestions if you want a more accurate idea of how you rocked out this year.

Spotify Wrapped has a limited timeframe

If you’ve been going wild with some big November release, like the Watchmen soundtracks, you won’t see any of these on your Spotify Wrapped recap. The streaming service doesn’t cover the entire year, since Spotify needs time to, you know, create it:

“January 1st to October 31st, 2019. Any listening after this won’t be included. This gives our teams enough time to assemble everything. Some additional stories includes stats from earlier years though, such as total minutes, top artists, etc. Those stories encompass the full year of listening (Jan 1 – December 31).”

You pulled up Spotify at a party

Remember, anything you do on your Spotify account is fair game for the Wrapped report. If you let your friends pick songs during your road trip, or used your Spotify account for background music at a party (or many parties), unexpected music might show up on your report. And, no, you can’t edit these songs or artists out of your report in any way, as Spotify describes:

“We’re unable to update your stats or playlists since it’s based on your personal listening history. Sorry about that! For the future, it’s always worth considering that, for instance, if you left Spotify playing in the background or let friends play their tunes with your account then your listening data might have been affected.”

It’s also possible that a friend, roommate, or loved one is innocently using your Spotify account via your various smart devices, which could also impact what appears on Spotify’s annual report.

This sounds a little far-fetched, but it’s not impossible, especially since Spotify provides no option for locking down your account with two-factor (or two-step) authentication. I’ve read a number of reports from Spotify users complaining that having their accounts hacked at some point this year messed up their Wrapped report. And while this is something you probably should have noticed if you logged into Spotify and saw a bunch of strange music on your “Recently played” section, it’s possible you’ve been overlooking this.

Nevertheless, if you see a lot of music on your report that doesn’t make sense, now’s as good a time as any to change your Spotify password to something unique and secure. And once you’ve done that, log out of any other devices that might be using your Spotify account, just to be super-sure.

How to get better stats than Spotify’s report

Nothing against Spotify’s annual wrap-up, but if you want a detailed look at what you’ve been listening to over the year—or at any point, really—consider connecting your Spotify to a Last.fm account. This option doesn’t appear to exist within the Spotify apps anymore, but you should be able to manage this process on the Last.fm side. 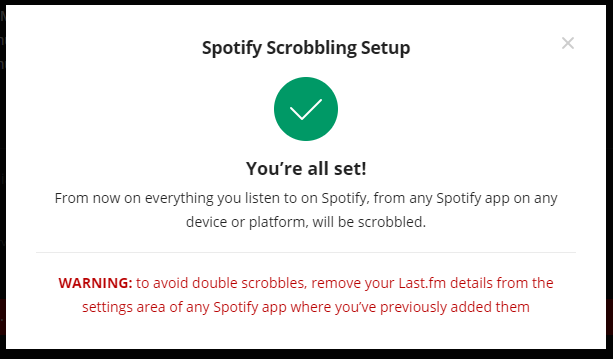 You can also try pulling up Spotify.me, the streaming service’s other “how well do we know your tastes” tool to see if it’s a more accurate reflection of your listening habits. Or, if you prefer a more plain approach, the third-party website statsforspotify.com does a great job of telling you about your top tracks and artists over the last month, six months, or as far back as you’ve used Spotify.

There are plenty of others, too; do a little digging, and I’m sure you’ll turn up a statistics site that’s even better than Spotify’s annual report. And then you’ll have no argument for when some terrible band shows up in your top ten (again).