Why Your Favourite Android App Just Mysteriously Reset Itself 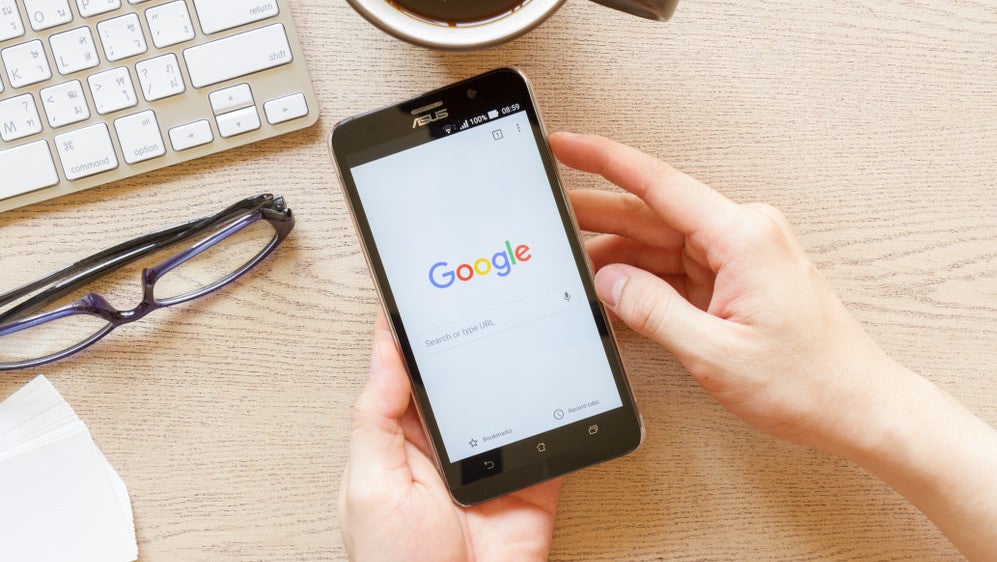 If your Android app has a case of amnesia, you’re probably a bit confused yourself. Where did your data go? Why is this app (or a few of your apps) acting as if this is the first time you’ve ever opened it? Is your Android possessed?

As it turns out, updating your Android’s Chrome browser to version 79—the latest version of Google’s browser—comes with a particularly unpleasant bug. If an app you use relies on WebView, or the means by which users view websites within an app, updating Chrome (and WebView) might have just cost you your data. At least, that’s according to a number of app developers have taken to the Chromium forums to describe this “catastrophic” issue, as it has been called.

“This is a major issue. We can see the old data is left in the filesystem, but it’s not “found” by Chome 79 – which I consider even worse – for one, it breaks the apps as it’s not available , but also because it keeps old data silently persistent… with no way for the app to update or clear it without recurring to native access. Any ideia for a fix? (it looks it add “Default” to the path ; ie. it becomes ‘/Default/Local Storage’,” one developer wrote.

“Guys, I do not know your quality assurance process but clearly failed when released the M79. We need a fix before monday or at least the decision about what to say to the customers affected (if they should wait until next release and they will recover all data or inform them that they loose [sic] the data for ever and beg for pardon),” another developer added later.

According to a Google employee, Google has halted the Chrome 79 rollout on Android while it works on a hotfix for the disappearing data issue. Another member of the Chromium team has apologised for the issues, and indicated that this fix is a high priority for Google:

“I’m sorry for the data loss! I know from experience that it’s really frustrating to have to deal with a problem that you have little control over, and I understand that losing data puts you in very difficult positions.

This issue is marked P0 so, at this point, we don’t need more reminders about how important this is for you 🙂 Please understand that the team is working on a solution that minimizes the data loss, and that can be rolled out safely. It is in everyone’s best interest that the folks working on this issue can focus their full attention on resolving it.

After we deploy the best mitigation that we can, we’ll figure out how to do better in the future. Thank you for bearing with us!”

If you’ve been affected by this bug, there’s not much you can do in the meantime. App developers are being asked to be patient while Google tests and pushes a fix—and not attempt to restore users’ data themselves, as that could conflict with whatever fix Google decides to use.

I recommend that you adopt a similar mindset. Don’t spend hours trying to reinitialize your app and dump in all the “missing” data. It’s still there, and you might waste time—or even find this new data disappearing, too—if anything you enter is newer than the data you’re missing.

Sit tight. Everything will be fine, but I wouldn’t do anything about it today (or even this week). Be on the lookout for a new Chrome version and install that as soon as you can, and resist the urge to review-bomb app developers. The data loss you’re temporarily experiencing isn’t their fault.