Why You Should Plank Before Squats Or Deadlifts 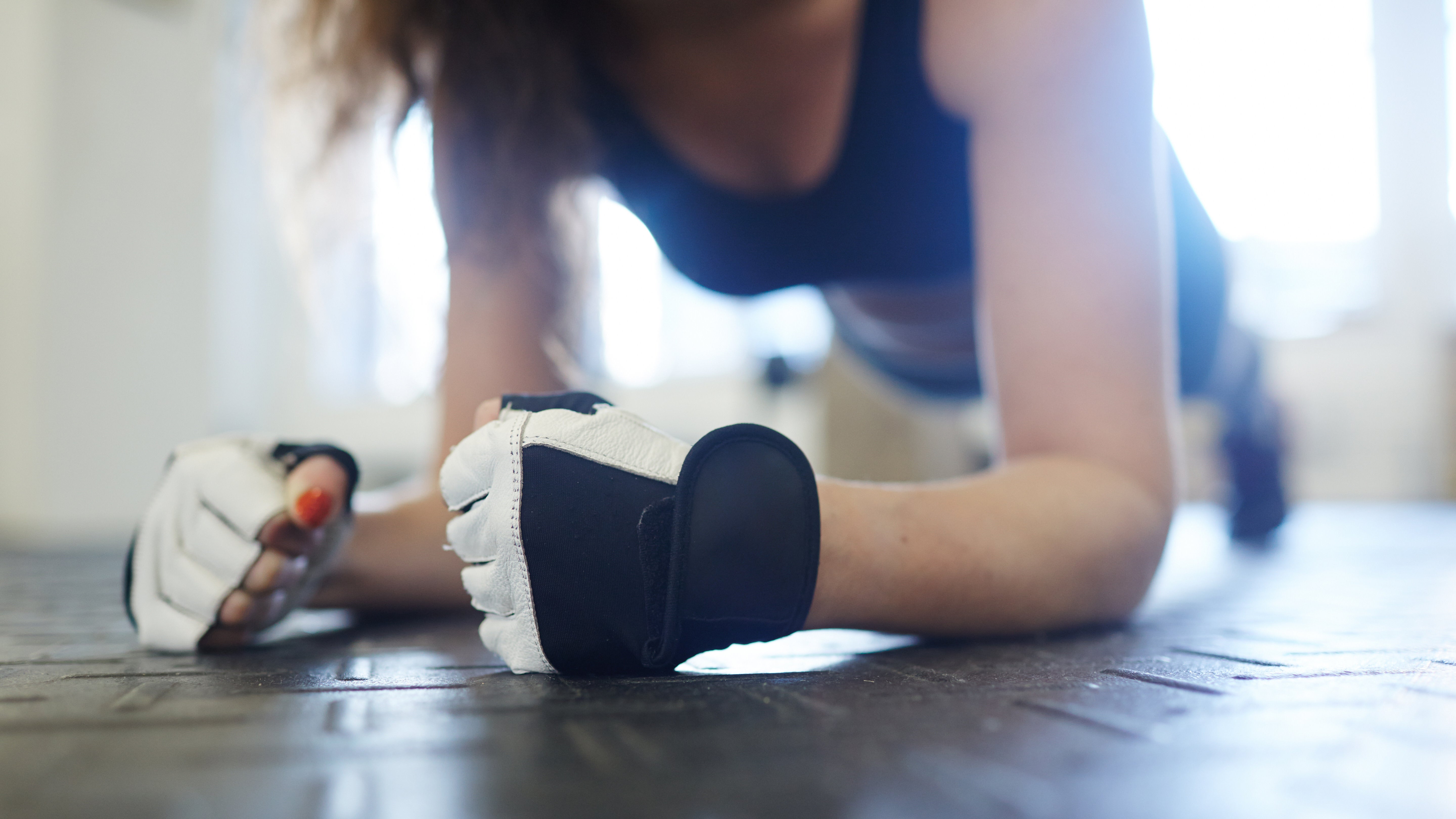 We’ve all heard the phrase “engage your core” as it relates to lifting. And your core strength is crucial—we’ve written about it in the past—it’s the difference between a crappy deadlift and a great one. Or a mediocre pushup and one with perfect form. Basically, if you’re doing anything requiring some kind of strength, core strength will probably benefit you.

In the case of squats or deadlifts, an engaged core generally allows you to maintain better form and avoid a rounded back—the silent killer of heavy lifts. (Your core is also more than just abs—think your obliques or the muscles that allow you to bend forward or backward at the waist or those that connect the bones of your spine.) Still, you might struggle with what it actually means to “engage” a part of your body; flexing your abs might come to mind, but it’s a little more complicated than that.

If you didn’t know, planks are killer core exercises, in particular, and easy to do for even very uncoordinated people (like me). Here’s our take on the perfect plank, though there are at least 20 different iterations, like side planks or wide-grip planks. Generally, after a day of lifts, I’ll supplement my sessions with three to four sets of them.

Courtesy of a recent Reddit thread, however, I started using planks as warm-ups for squats and deadlifts. Why? Well, they’re a good cue to engage your core while lifting. If you haven’t done a plank before, go ahead and do one now—we’ll wait. Whatever you just felt while planking was your core, engaging.

By planking before you squat, it might become easier to imitate that same sensation, mid-lift. According to Greg Nuckols over on Stronger by Science, there’s a scientific basis for it, too:

His conclusion? It worked wonders for his squat and hip mobility—though it isn’t a magic bullet. In other words, planks can and do help, but you aren’t suddenly going to lift more weight in a single session. Still, my squats feel better and a lot easier.

And it doesn’t have to be a crazy warm-up, either. I might just do a set or two of thirty-second planks and get to squatting; others on Reddit suggest longer planks or more sets, but that’s up to you. Find what works best and tailor it to your needs.