The ’10-year challenge’ was one of the most popular social network memes of the year. As the name implies, the challenge involved posting side-by-side portraits of yourself from 2009 and 2019.

Then people began to worry: are we unknowingly helping giant corporations to improve their algorithms for biometric identification and age progression?

The challenge gained widespread traction on social media this month. It calls for posting two photos of yourself side by side — one from today and one from a decade ago — to show how you’ve changed. People are participating mostly on Facebook and Instagram, which is owned by Facebook.

Some made jokes, paid tribute to old hairstyles or drew attention to issues like global warming. Celebrities posted glamour shots that showed negligible changes from one decade to the next. (Singer Mariah Carey won this round. “I don’t get this 10 year challenge,” she wrote in a tweet, along with two identical photos side by side. “Time is not something I acknowledge.”)

I don't get this 10 year challenge, time is not something I acknowledge. ????‍♀️ *Picture taken at some point prior to today pic.twitter.com/f5XUye3Hot

But one post went viral without featuring any side-by-side photos at all. It was written by Kate O’Neill, author of the book Tech Humanist: How You Can Make Technology Better for Business and Better for Humans.

“Me 10 years ago: probably would have played along with the profile picture aging meme going around on Facebook and Instagram,” she wrote in a tweet that went viral. “Me now: ponders how all this data could be mined to train facial recognition algorithms on age progression and age recognition.”

Her words hit a nerve.

People responded with concerns about whether they were helping the tech giant get better at identifying people. O’Neill’s post got more than 10,000 retweets and more than 20,000 likes. She expanded on her thoughts in a widely shared article in Wired.

Experts said the photos uploaded for the 10-year challenge were drops in a very, very big bucket of data that Facebook has been collecting for years.

“We have an awful lot of data that we’re sharing all the time, and companies are collecting it and using it in various ways,” O’Neill said.

I'm not saying anyone should panic or feel bad. It's simply worth becoming more mindful of how our data can be used. We don't need to be wary of everything; we just need to think critically, and learn more about the potential our data has at scale. We're all still learning.

Supporters of facial recognition technologies said they can be indispensable for catching criminals or finding missing people. But critics warned they can enable mass surveillance or have unintended effects that we can’t yet fully fathom.

Lauren A. Rhue, an assistant professor of information systems and analytics at the Wake Forest School of Business, said the challenge could conceivably provide a relatively clean data set for a company that wanted to work on age-progression technology.

But she added that Facebook already has billions of photographs on its platform, and people should be wary of any company being in possession of such a large trove of biometric data. 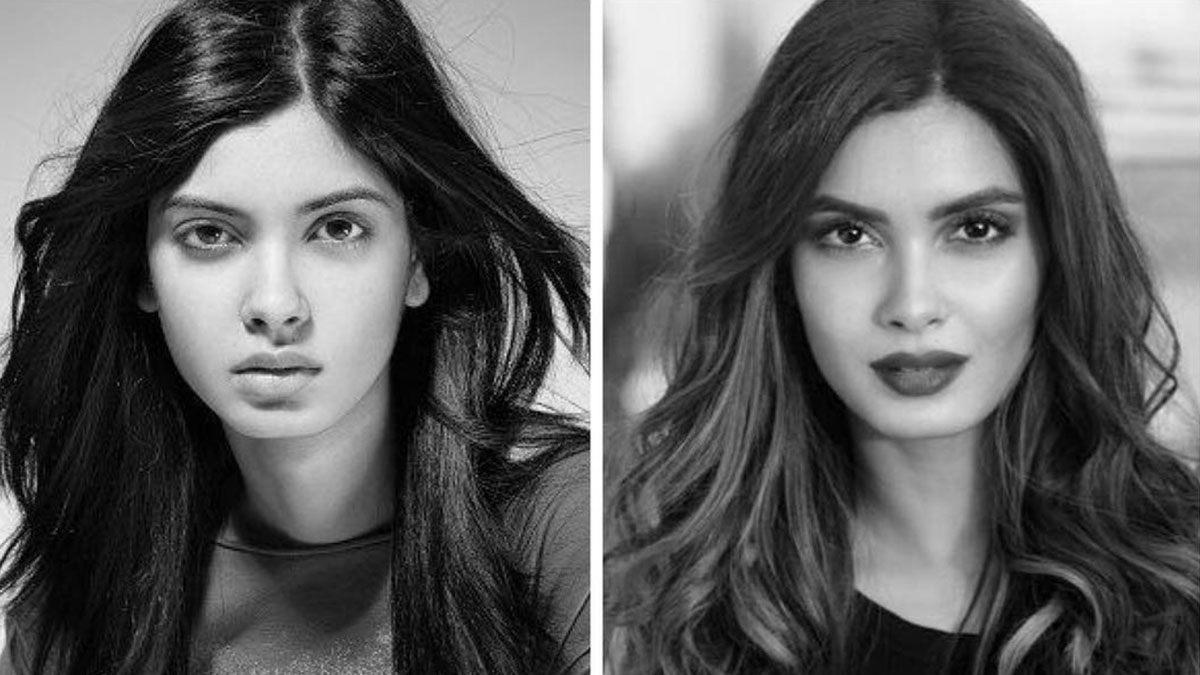 Image: The fad has been significantly buoyed by the participation of celebrities (Image: Diana Penty / Instagram)

“The risk in giving up any type of biometric data to a company is that there’s not enough transparency, not only about how the data is currently being used, but also the future uses for it,” she said, pointing to another form of biometric data, DNA, which is increasingly being used by law enforcement to track down suspects; something many people might not have anticipated when they volunteered saliva in exchange for help tracing their ancestral roots.

“There are things we don’t think of as being threats,” Rhue said. “And then five or 10 years from now, we realise that there is a threat, but the data has already been given.”

Like the rest of us, Facebook looked different 10 years ago. In 2009, the “Like” button was introduced, and the site unveiled a new homepage to make it easier for people to see their friends’ posts in real time. Facebook also reached 360 million active users in 2009; now it has more than 2 billion.

Facebook announced it was using facial recognition technology in 2010. When people upload photos of their friends, Facebook can use the technology to suggest the names of people in the picture. It can also alert users if they are in a photo posted by a friend.

Facebook has responded to concerns about photos and privacy in the past. The company said it does not intend to help strangers identify you, and has repeatedly pointed out that users can disable face recognition in their personal settings. 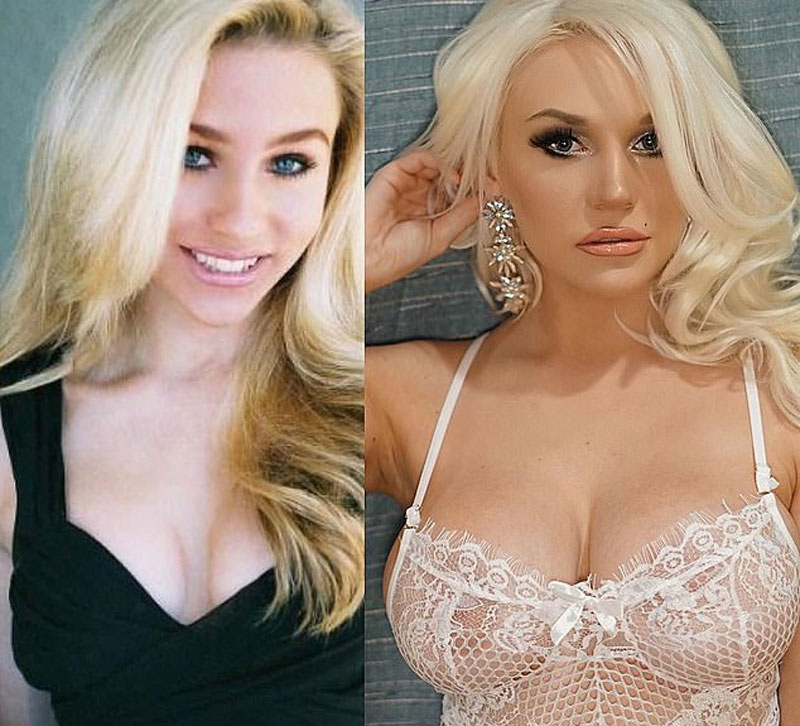 As for the 10-year challenge, Facebook said it’s just a fun trend.

“The 10-year challenge is a user-generated meme that started on its own, without our involvement,” the company said on Twitter.

O’Neill said she was glad that the meme — and her tweet — started such a broad conversation about facial recognition and privacy.

“There’s a lot of opportunities for technology to do wonderful things for humanity,” she added. “But I think we need to recognise the potential downsides of it.”