Why Your Kitchen Needs a Paint Brush 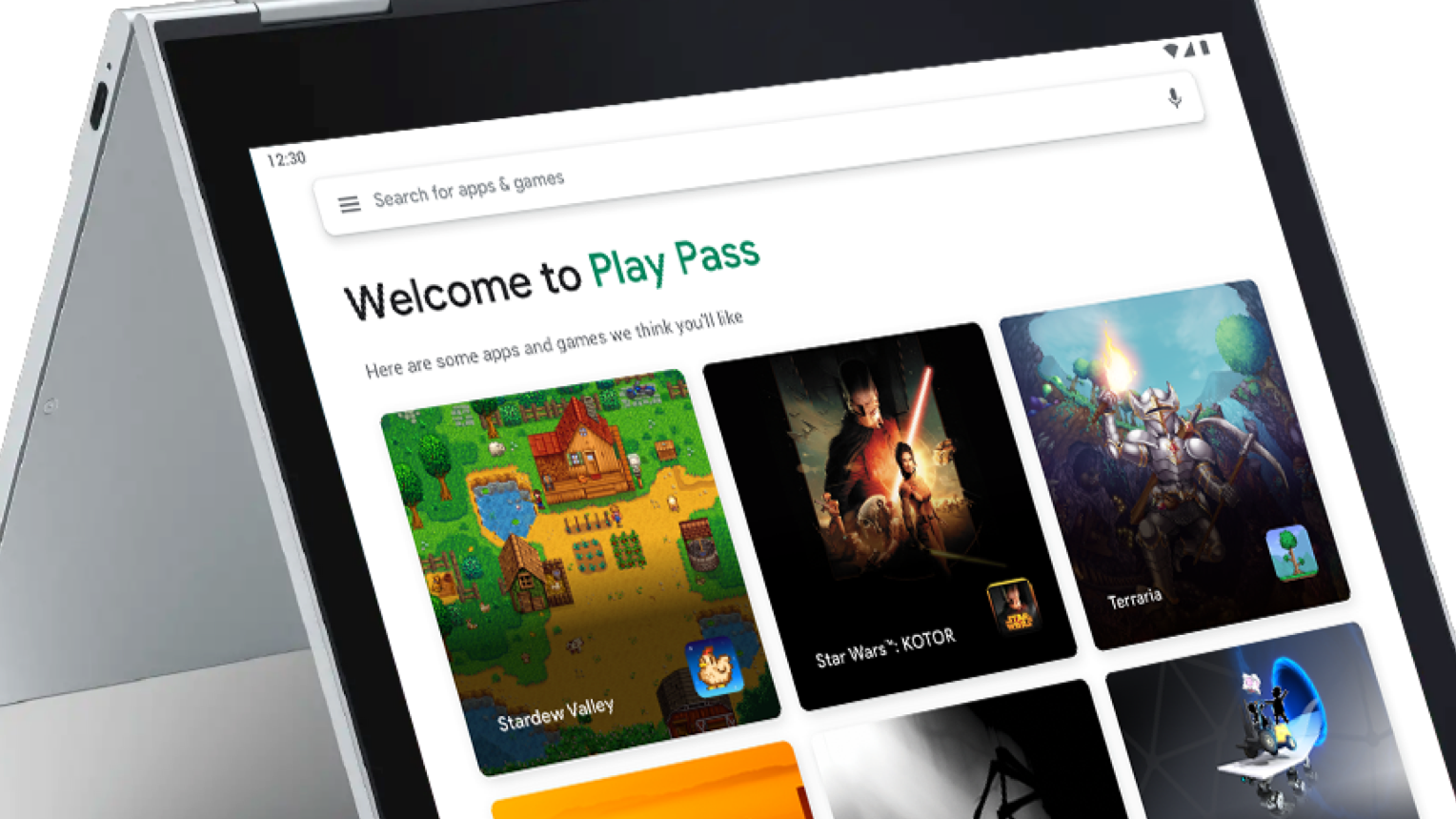 Screenshot: Brendan Hesse, <a href="https://play.google.com/about/play-pass/">Google Play Store</a>
To sign up for our daily newsletter covering the latest news, hacks and reviews, head HERE. For a running feed of all our stories, follow us on Twitter HERE. Or you can bookmark the Lifehacker Australia homepage to visit whenever you need a fix.

Google says that over 350 apps and games are included in the service, and while several well-known apps have been highlighted by Google already, it’s fallen onto users to comb through the Google Play Store to figure out exactly which premium apps are included in your monthly subscription. Luckily, the folks at Android Police shouldered the burden and have identified over 320 of Google Play Pass’ 350-plus apps and games.

Unsurprisingly, the list skews heavily in favour of game—though there are plenty of helpful apps available, too. You’ll find the full list over on Android Police, but here are a few standouts that are worth mentioning:

Each of those games and apps, plus hundreds more, are included as part of the monthly Google Play pass subscription, and the service’s library will likely continue to grow in the coming months and years. Android Police has also updated their list as more apps are identified as part of the service, so it’s probably worth keeping an eye out for any future additions. While you only have free access to the apps while your subscription is active, it’s a highly enticing list (despite some filler), and Android users should skim the full list if you’re at all curious in what’s on offer.