What To Do If You Think Your Child Is Colour Blind 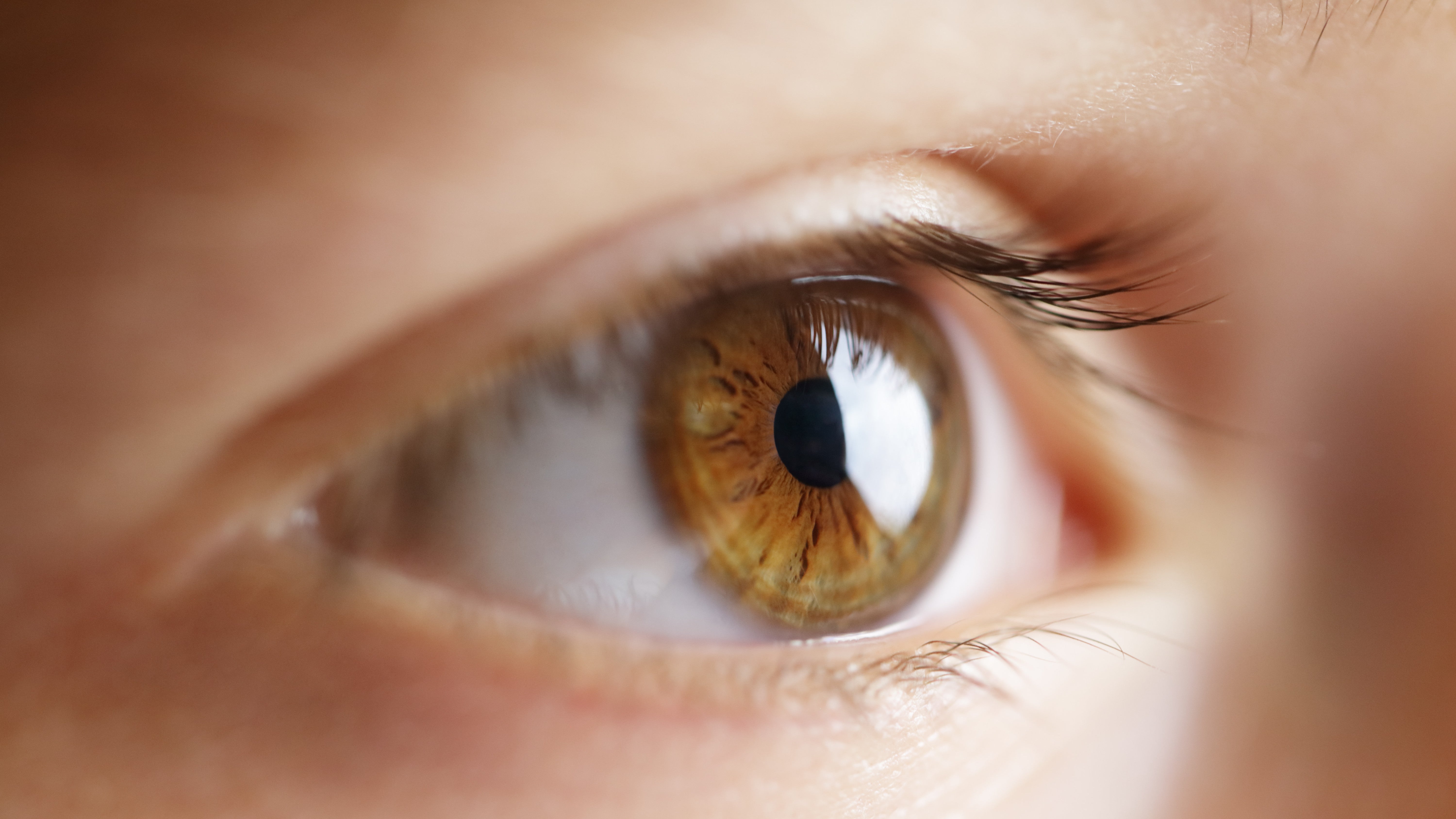 Little kids are learning so much in their earliest years. They’re learning to walk and talk and identify all sorts of things—people, animals, numbers, letters and colours. And it turns out that the way we use colours in English—typically prenominally, or before nouns—doesn’t help. We tend to say, “There’s a blue car,” rather than, “there’s a car that is blue,” which makes it harder for a child to discern what about the car makes it “blue.”

But what if it seems like your child is always mixing up red with brown, even though your instincts tell you that they should be able to distinguish between the two by now? You may be wondering if they have a form of colour blindness.

What is colour blindness?

To start with, the term “colour blindness” is a bit of a misnomer. It implies that a person with the condition cannot see any colour. But most often, colour blindness is a deficiency in certain colours, usually reds and greens but sometimes blues, according to the American Academy of Ophthalmology. For example, a person who is red-green colourblind may see red and green as the same colour, and they may struggle to identify colours that have traces of red or green in them, such as purple and brown.

If you, like me, are curious how this actually happens within the eye, the AAO is here for us:

In the retina, there are two types of cells that detect light. They are called rods and cones. Rods detect only light and dark and are very sensitive to low light levels. Cone cells detect colour and are concentrated near the centre of your vision. There are three types of cones that see colour: red, green and blue. The brain uses input from these cone cells to determine our colour perception.

Who is at risk?

Boys have a much higher rate of colour blindness than girls, with estimates that around 1 in 10 males have some degree of the condition. Rob Darzynkiewicz, chief medical officer of Hazel Health, tells Romper that the probability grows if a child’s maternal grandfather is colour blind:

“[Colour blindness is] based on genetics. It’s passed down from your parents, typically your mother. The gene for red-green and blue vision can be found on the sex chromosome X. Women have XX and men XY. So if one X has the gene that is not working well, but the other X works you will probably be fine. That’s why girls are rarely colour blind. For boys, they only get one X gene from their mum, and if it’s the faulty one, they’re at risk for being colour deficient.”

How do you test for it?

Because colorblindness does not actually affect visual acuity, it may get missed in routine doctor’s appointments or vision screenings. There’s probably no reason to test for colour blindness at all unless you have a family history of it or you have other reasons to suspect it, such as routinely struggling to identify certain colours. But if you do, there are visual tests you can conduct at home with your child as an initial check; they just need to be old enough to identify numbers—or at least be able to trace a line with their finger—usually around ages 4-6.

These tests, known as the Ishihara tests, are named for Japanese ophthalmologist Ishihara Shinobu, a professor at the University of Tokyo who developed the screening for the military in 1918, according to the AAO. They’re widely accessible online and consist of coloured-dotted patterns that reveal a number or swirling line in the centre, which a person who does not have colour blindness will be able to see.

If your child is unable to see the number or pattern, an ophthalmologist may also conduct additional tests for colour blindness to help diagnose the condition.

If your child is colour blind, now what?

There is no treatment for congenital colour blindness—as opposed to colour blindness that is acquired later in life, which may have treatment options. It shouldn’t cause any significant disability or health issues, but it can cause embarrassment or frustration. Darzynkiewicz tells Romper that it’s important for parents to start by considering how their child views the world:

In addition, here are some ways parents can advocate for their colour blind children, particularly in primary school:

And most importantly, talk to your child about their condition so they understand that the way they see colours is different from most other people, and that it’s ok to ask for help.