Watch Out For This Gift Card Scam 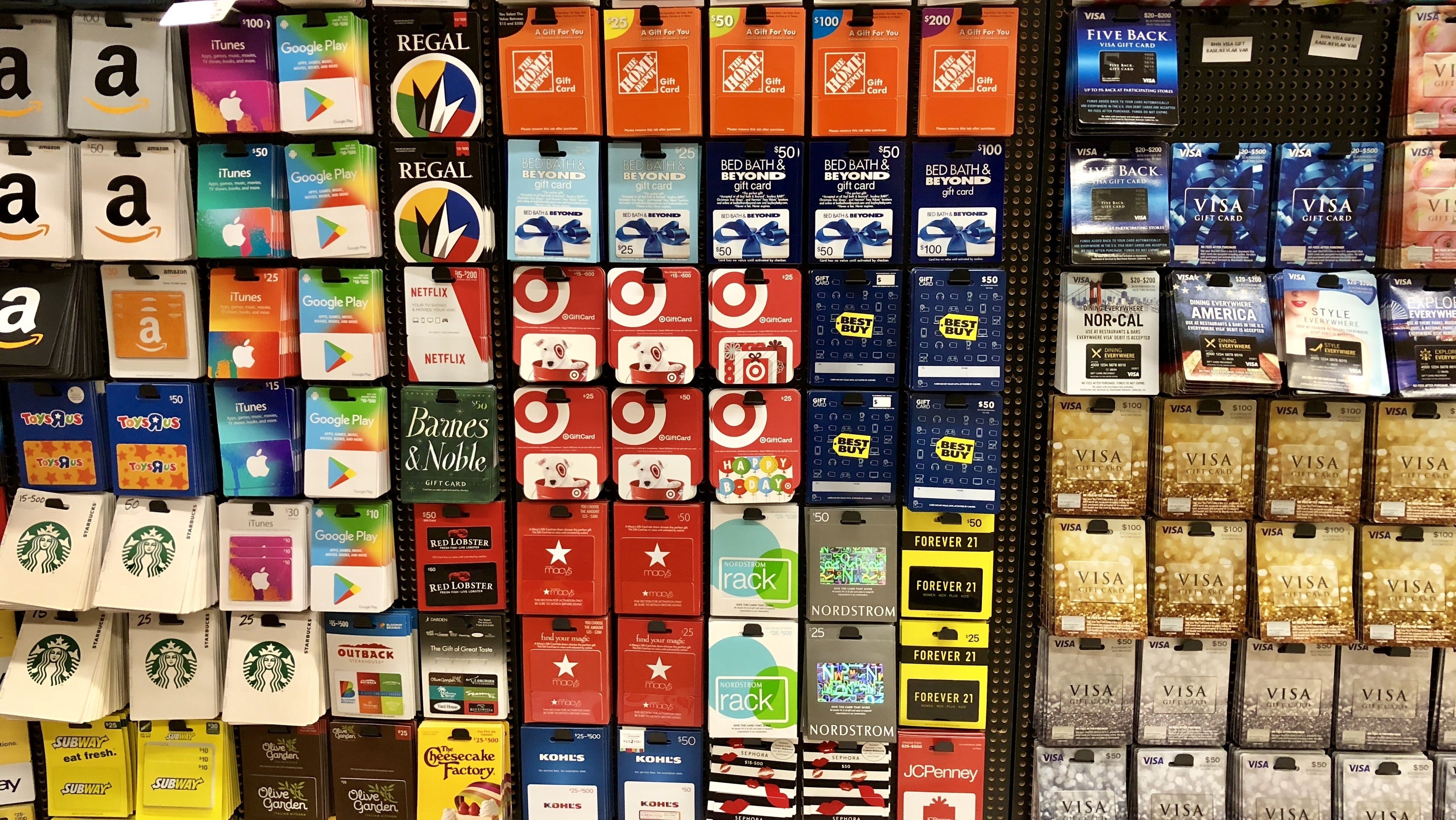 If you’re still on the hunt for a gift, here’s why you might want to avoid those grocery store gift cards, as tempting as they are when you’re desperate. Over for the Colorado Springs Gazette, several consumers reported having purchased gift cards from places like Walmart and local groceries—only to find the balance wiped shortly after leaving the store.

“I got home and scratched the codes off, checked them on my Amazon account, and they said they already had been claimed by somebody,” one gifter told the Gazette. “They had no money on them.” In this particular customer’s case, this meant losing out on $US850 ($1,235) worth of Amazon purchases.

As it turns out, gift cards aren’t invulnerable to being hacked. The con is simple: A scammer steals the information off an unactivated gift card (including peeling back or scratching the label to reveal its PIN and covering it up) and monitors the card’s activity, using that retailer’s website. Once it’s activated, the scammer pounces, spending the remaining balance.

Back in 2017, one security researcher detailed to Wired how some tech-savvy scammers can even use brute-forcing technology, or trial-and-error tech, to predict the numbers of existing gift cards without PINs, as some retailers’ cards may differ from one another by only a few digits. Using this technology, they then check the value of each number (if that card number exists) against that retailer’s website and strike gold, without ever having seen the card or its number in person.

All in all, scams involving gift cards have cost victims $US74 ($108) million, according to the U.S. Federal Trade Commission, and with Christmas inching closer, there’s no better time for scammers to strike, knowing full well those grocery store gift card aisles will be wiped clean. If you want to avoid being scammed by purchasing a gift card, there are a few simple things to keep in mind. For one, before leaving the store, always check the card for any sign of being tampered with (if, for instance, the label covering the PIN is missing or looks different from any other card in the store). Keep the receipt, too, just in case.

As the Los Angeles Times recommends, you should also stick to buying gift cards online whenever possible, rather than in stores, which might provide you with an extra layer of security. And if you must, always go for the card toward the back of the rack or one behind the counter to avoid a card that’s been compromised. And keep in mind that some gift cards may also be more vulnerable to getting hacked than others. (I’d imagine you’re probably safer buying a $US5 ($7) Starbucks card over a $US250 ($363) one to Best Buy.)

And if you do wind up getting caught in the crosshairs of a clever scammer’s con, you should contact that retailer immediately; the FTC has the numbers of several retailers’ customer support line, in case of fraud. In some instances, you might even be able to get your money back if you act quickly.