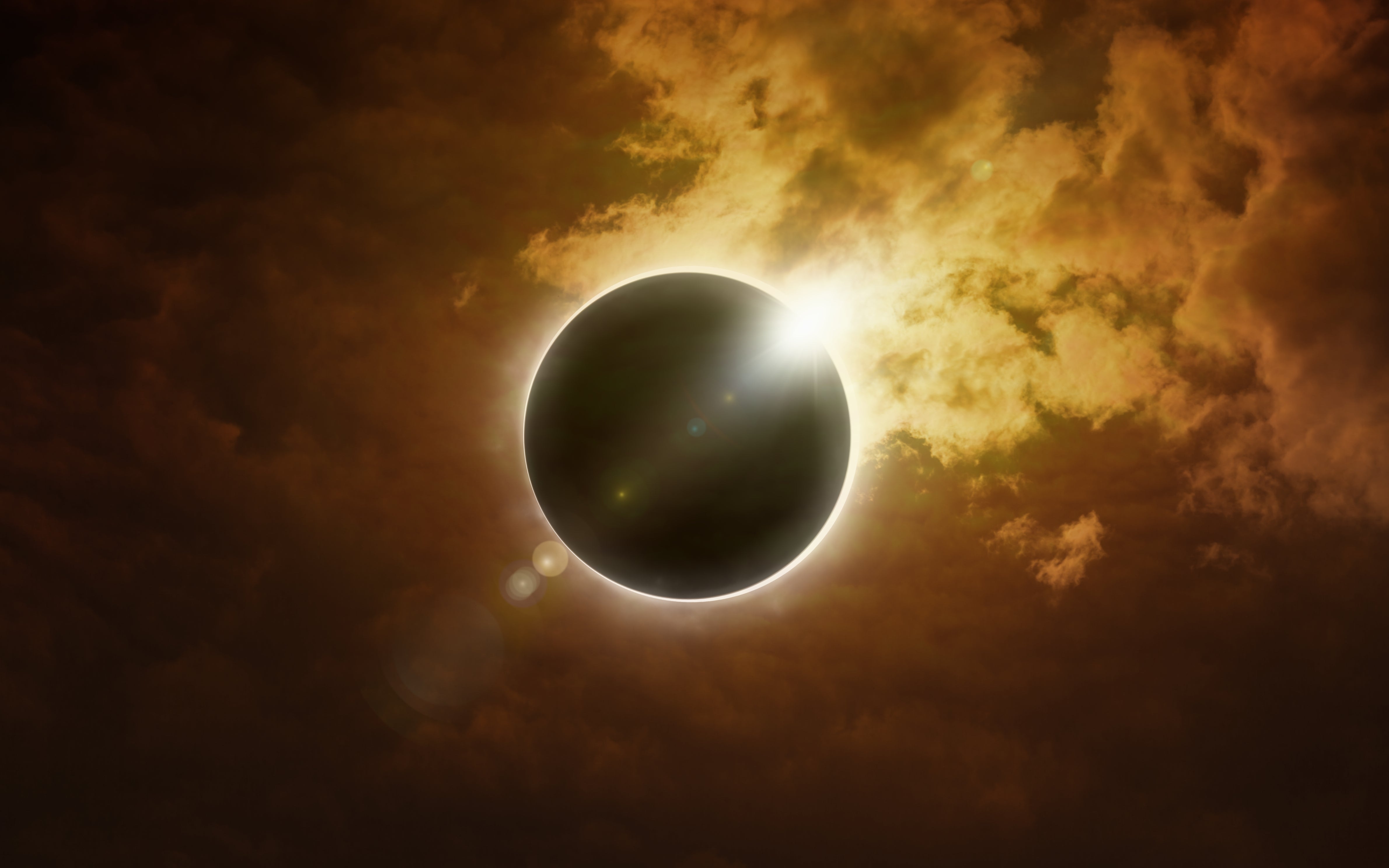 A very special type of solar eclipse is happening this afternoon, visible in Saudi Arabia, India, Malaysia and – yes! – parts of Australia. Here’s how to watch.

The eclipse is an annular eclipse, meaning the moon will pass in front of the sun but not entirely cover it up. Instead, at the eclipse’s peak you’ll see a “ring of fire” where the sun shines around the edge of the darkened moon. Parts of Europe, Asia and Australia will see a partial solar eclipse.

How To Watch The Dec 26 Solar Eclipse In Australia

Unfortunately, the eclipse will only be visible in parts of northern Australia and only as a partial eclipse. (Darwin will experience the greatest eclipse, with up to 31% of the Sun’s area blocked by the Moon.)

But if you want to catch the whole celestial event live, you still have options.

To watch the annular eclipse no matter where you are in Australia, tune in to this livestream from CosmoSapiens. You’ll be able to watch starting at 1pm AEDT, and they say to expect the eclipse to peak at around 4pm AEDT.