The Law-Abiding Guide To Using The Dark Web

The dark web isn’t just for buying drugs and hiring assassins. It’s a massive network of websites and communities that exists outside of mainstream internet culture, and there’s plenty to do on the dark web without breaking any laws – from book clubs to crisis preparation.

Here’s a look at some of the weirdest and most subversive dark web sites that won’t lead a team of federal agents to bust down your door.

What’s the Dark Web and How Is it Different From the Deep Web?

Before we dive in, it’s worth clearing this up. The two terms “deep web” and “dark web” get mixed up a lot, but the difference between them is pretty simple.

The deep web refers to anything you can’t access in a search engine, either because it’s protected behind a password or because it’s buried deep within a regular website. The dark web is a subsection of the deep web that you can only access with a special browser such as Tor to mask your IP address. It includes illegal markets such as the infamous Silk Road, along with plenty of other less-objectionable websites.

Below, a few of the dark web’s more wholesome offerings – though you’ll need to download Tor to actually access them.

Reading communities have been a fixture of the dark web for years. Even Silk Road creator Ross Ulbricht (AKA the Dread Pirate Roberts) had a hidden webpage where people discussed literary classics such as Ralph Ellison’s Invisible Man alongside more controversial materials such as The Anarchist Cookbook.

Ulbricht’s online book club is no longer operating, but there are plenty of other options on the dark web, including sites such as Jotunbane’s Reading Club and the Imperial Library of Trantor. A big part of these sites is downloading illegal copies of popular books, but you can also find active discussions and some useful un-copyrighted reading material as well.

If you’re looking for something a little less intellectual, Motherboard also recommends “Blog about stories“, a dark web site where people share real and fictional stories about spanking. 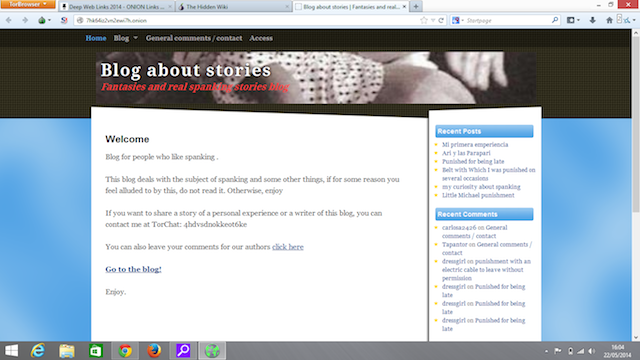 Prepare for the End of the World

If you’re hitting the dark web in search of more concrete information, check out the Strategic Intelligence Network. It’s packed with information for how to deal with any sort of crisis anywhere on Earth, from natural disasters to riots or all out war. 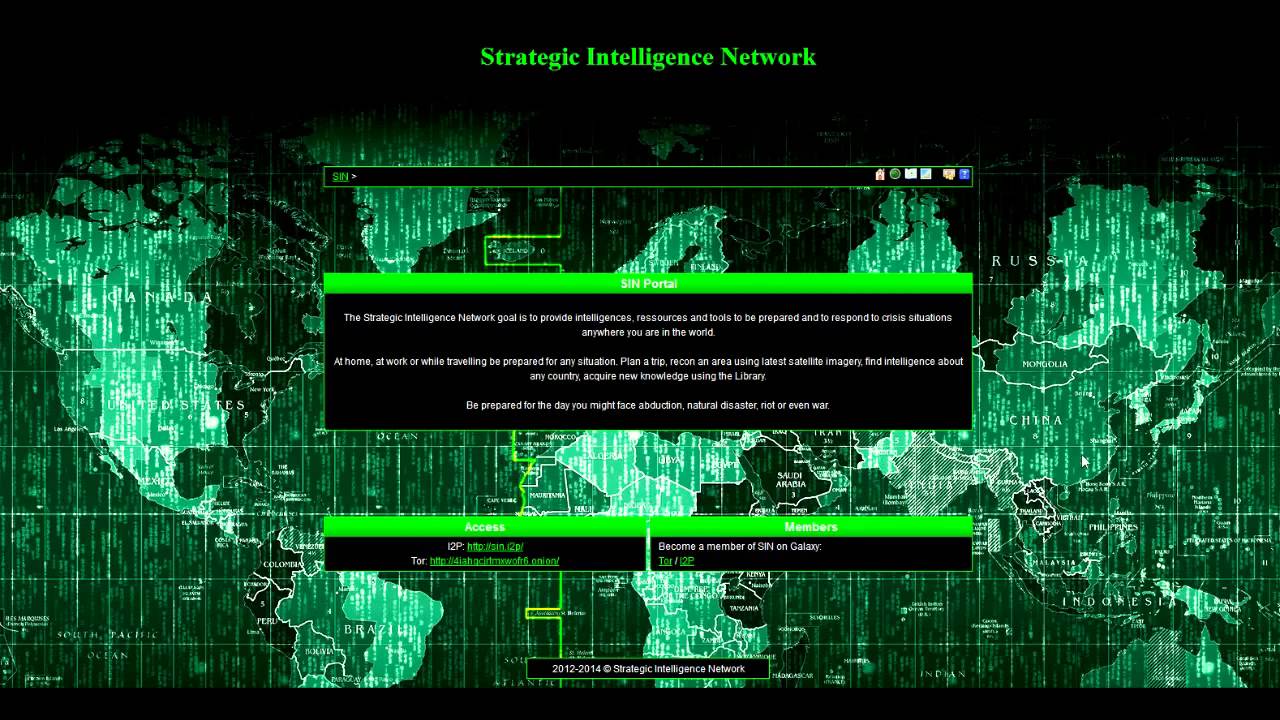 If you’re still not satisfied, head to Hidden Answers, basically the dark web’s version of Yahoo Answers with topics such as government, law and financial services, along with drugs and erotica, according to MakeUseOf. The dark web even has its own news outlet, Flashlight, which focuses on bitcoin, online privacy and other similar subjects – you can actually check out Flashlight without a special browser right here. 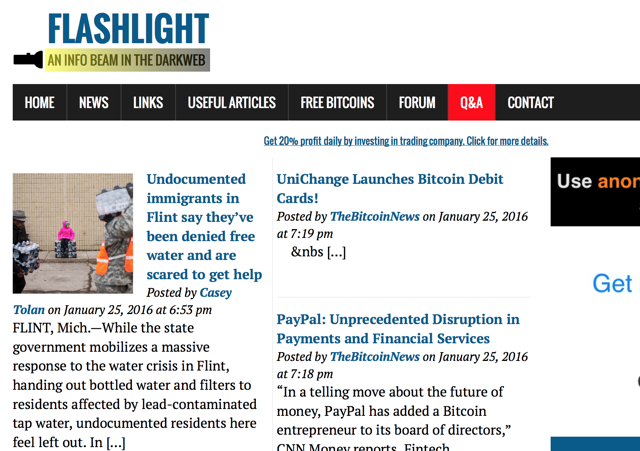 The dark web is a lot like the regular internet we know and love – just with a higher ratio of anarchists. It has its own email service, social networks and even online games.

If you’re looking for a super secure email provider check out AnonInbox, which charges a fraction of a bitcoin per year and promises total privacy in return. There’s also Operation Genesis, a social network with hundreds of thousands of users, according to Dark Web News. Finally, head to TheChess to square off against players from around the world in the classic board game.

There’s plenty more to do on the dark web, but these sites should help you get a taste for what the lighter side of the darker side of the internet has to offer – without risking any gaol time in the process.