The Video Games Your Kid Wants For The Holidays

If your child wants video games this holiday, and you don’t know what to pick up for the little nerd or nerdette, here is my age-rated guide to games your child will be excited to find stuffed in their stockings or under the Festivus pole.

Games for the whole family 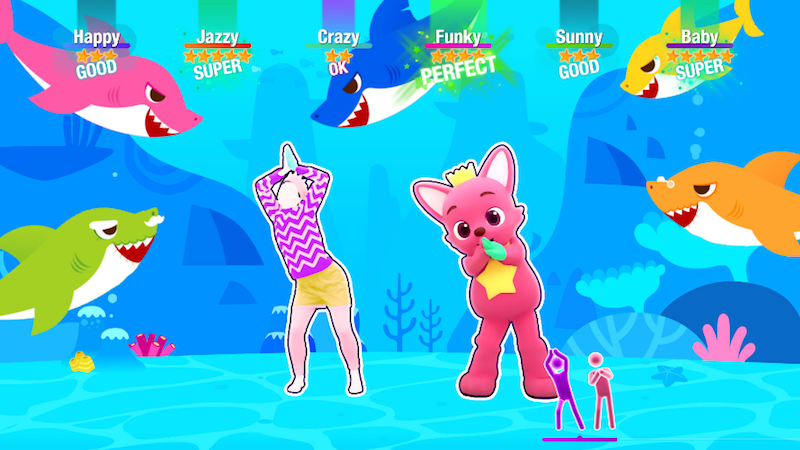 Trust me: Everyone in your family will dig Just Dance 2020, from tiny children to Nana and Opa. Getting together and showing off your moves is just good clean fun, no matter how old you are. Just Dance 2020 takes no controller skills, allows for group play, encourages exercise, and is endlessly fun. There’s even a kid-friendly mode with easier choreography so the wee ones can rock out to “Baby Shark.”

Just Dance 2020 doesn’t require a Kinect or PlayStation Move (you can use your phone instead) and you can even buy a copy for your Nintendo Wii. It’s a perfect holiday game! 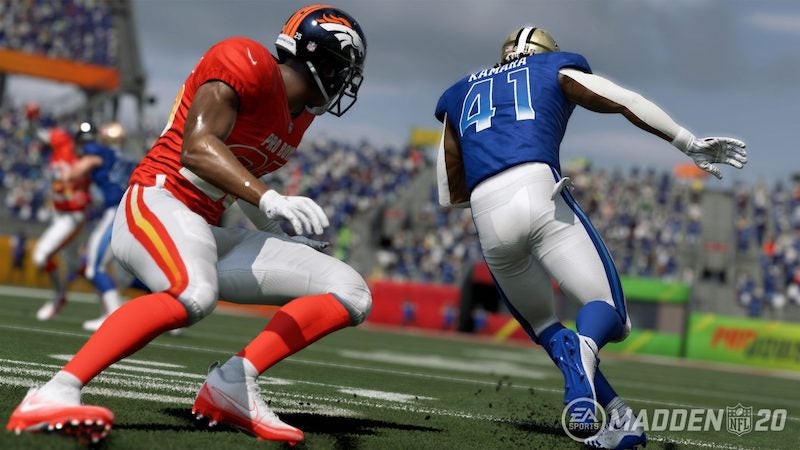 Controversial opinion: Madden NFL 20 is a great family game. The content is appropriate for any age, the sporty jock type in your clan can play it and not feel nerdy, poindexter types can appreciate the intricate strategies and deep gameplay, and even little kids can manage to win a game if you simplify some settings and give them a real team against the Bengals.

Even non-sporty and non-gaming Mums and Pops will love it, if only because it will get everyone out of your hair for an hour or two. John Madden football games have been around since the Apple II version released in 1988, and it’s pretty much the same, solid game with a few new features every year. You can count on Madden, and isn’t that what the holidays are about? 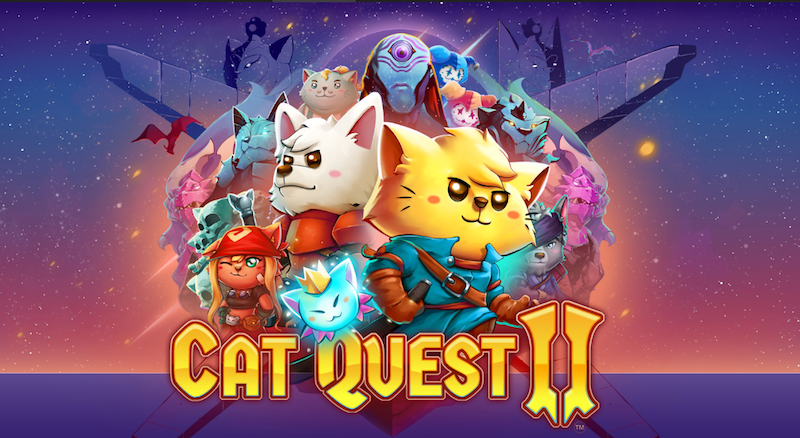 This delightful open-world RPG tells a quirky story of heroism, honour and sacrifice in a world of cats and dogs. In Cat Quest II, you can play as either a cat or a dog and explore a seemingly endless landscape of towns, dungeons and caverns on your quest to bring peace to the animal world (and find a decent scratching post).

All the elements of a “serious” RPG are here, but the humour and pet puns add fun and the lack of blood and guts make this safe for little ones. Plus: The game’s text-based conversation will secretly encourage reading. You can play co-op as well, so if you’re a gaming parent, that means hours of fun and bonding.

Kids have been fascinated by the world of Pokémon since way back in the mid-1990s, and the magic continues with these Nintendo Switch games. The gameplay and content should be familiar to anyone who has ever played a Pokémon game; it’s definitely a case of “It isn’t broke, so why fix it?” But that’s what you want from a Pokémon game, right? You want to go around collecting little monsters, training and raising them, then battling other trainers for dominance, and Pokémon Sword and Shield give it to you hard. 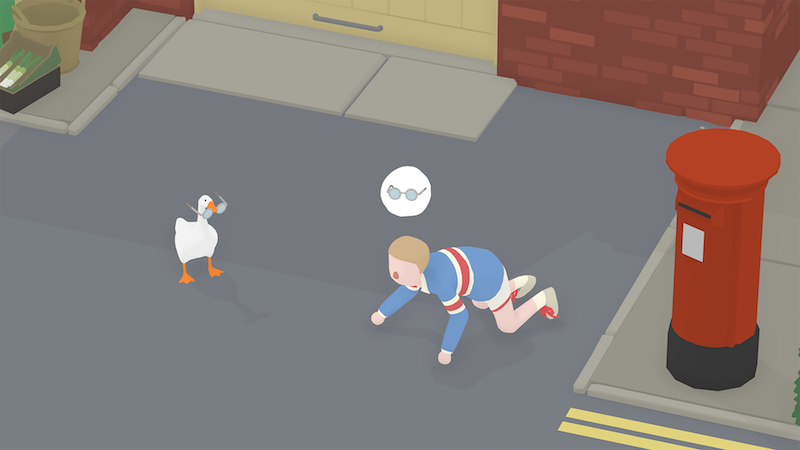 This gentle little downloadable game and its mischievous anti-hero have taken the gaming world by storm since it was released a few months ago, outselling tons of “hardcore” games and proving that violence and darkness are not required for successful games.

Kids love the Goose Game’s concept: An adorable birdie stirs up mayhem in a quiet British town, and the stealth gameplay and puzzles are sophisticated enough for any player. While the content is safe for all ages, the challenges are a bit too complicated for little kids, so this is the perfect game for them to “help” their older brothers and sisters play.

Plants Vs. Zombies: Battle for Neighborville 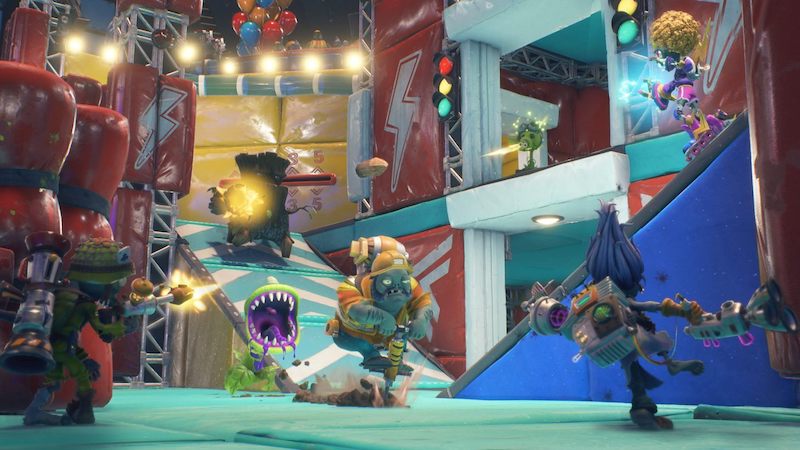 First-person shooting games are usually violent and often disturbing to parents, but kids love them because they’re super fun. What’s the middle ground for older children? Plants Vs. Zombies: Battle for Neighborville! This online multiplayer shooter has the strategy and excitement of something like Counterstrike without the bloodshed. Instead of a soldier’s head exploding into red mist from a perfectly placed shot, you get crazy combat between plants and the undead presented with cartoonish visuals and sounds.

Neighborville looks like bright, silly chaos on the surface, but the complex and strategic squad-based PvP gameplay at its core and the competition from other kids online will ensure many hours of fun. 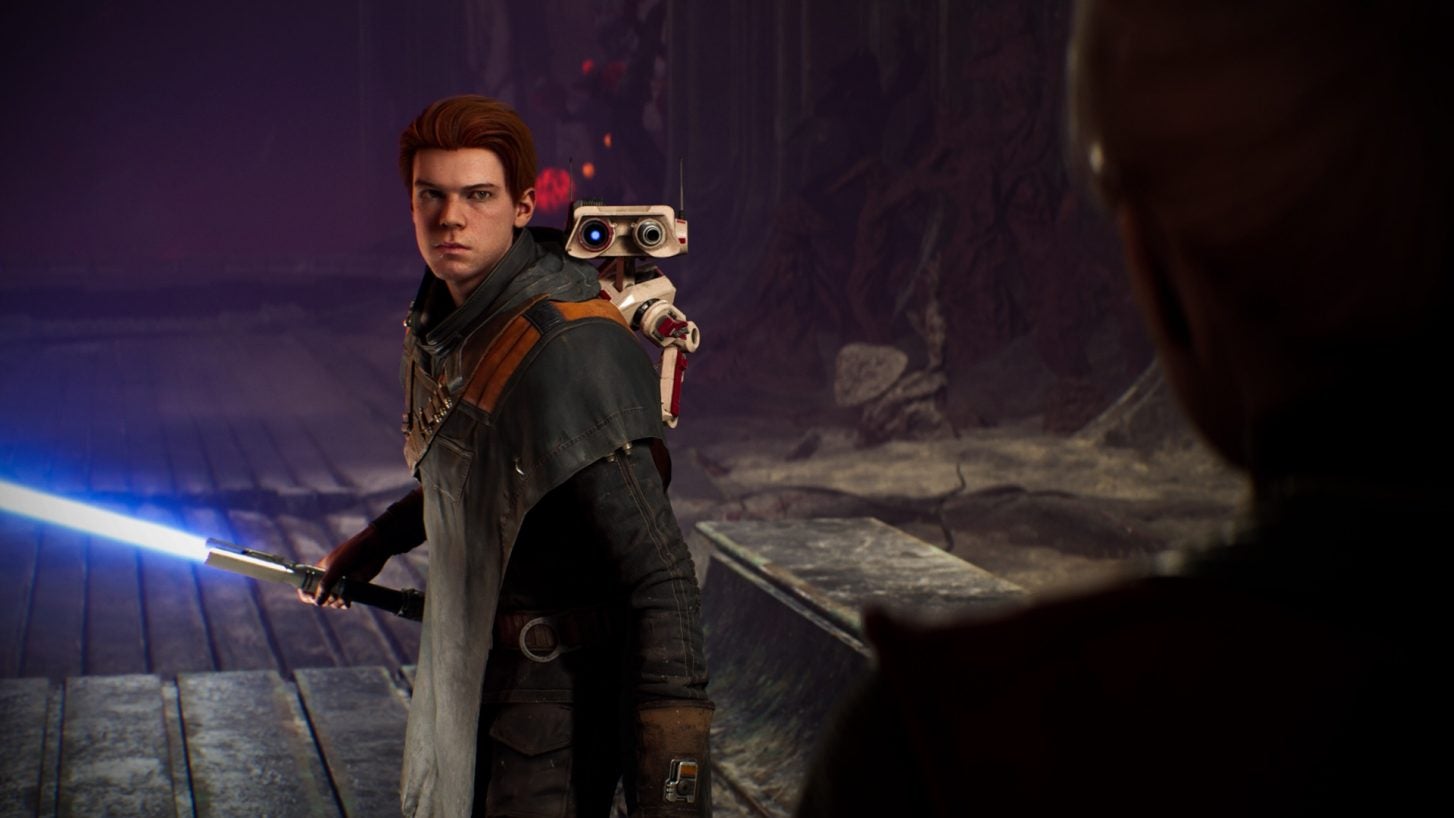 Everyone loves Star Wars, and now there’s a video game that lives up to the greatness of the films. (Took long enough!) This single-player action game lets you play as a Jedi Cal Kestis, who begins as a young Padawan and learns the ways of The Force through a series of galaxy-sized adventures. 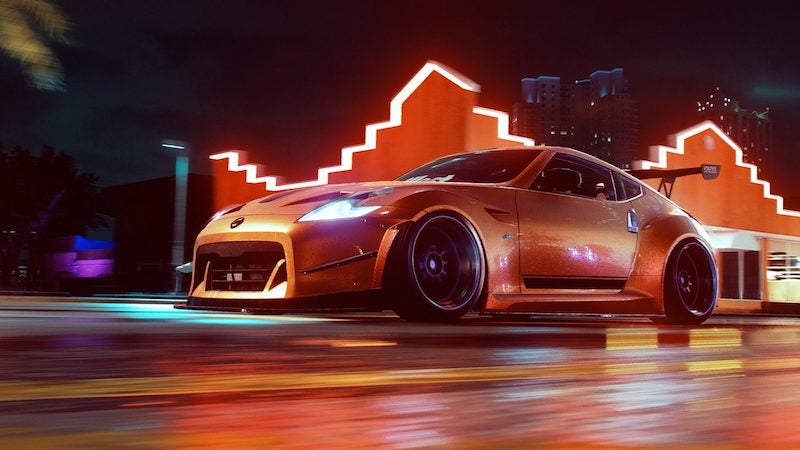 Other racing game franchises might have more realistic physics or a greater selection of cars to choose from, but for young teens, nothing beats the cops-and-robbers action of Need for Speed: Heat.

This newest entry in the series is set in a huge open world where you can build your rep by competing in both legal and illegal races, run from the cops or just tool around all day in a pimped-out whip. Yeah, it glamorizes law-breaking, but every 13-year-old dreams of being an outlaw, and you don’t think he or she would really steal your car and commit thousands of vehicular felonies on a speed-fuelled joyride, right?

Once your child is in their later teenage years, you should just get them a gift card. I know you want to surprise them and cards can seem impersonal, but unless you know the specific title they want, you’re going to get it wrong and they’ll end up pretending to be excited about Lee Carvino’s Putting Challenge when all they wanted was Bonestorm.