The Best Horror Movies For People Who Hate Christmas

If you’re the kind of person who hates the holidays, chances are you’re not into the predictable Christmas movie formula. But if you love horror, you’re in luck, because it turns out that holiday horror is its own movie subgenre. Just this month, the remake of the classic Black Christmas debuted in theatres, paying homage to Christmas horror films of years past.

Below are a few of the best holiday horror films to watch while avoiding your family⁠—including one film about a home invasion during the holidays and another about an evil Santa wreaking havoc on one family’s Christmas.

After I saw Krampus back in 2015, I was super confused. What did I just watch? Well, after a rewatch or two, I realised the movie is pretty damn great. There are evil gingerbread men, evil reindeer, and an evil Jack in the box that—spoiler alert—eats people. If the movie Elf had an opposite, Krampus is it. (And if anything, watch it because Toni Collette is brilliant as usual.)

For what it’s worth, the premise of P2 is not all that original; a woman attempts to leave her office on Christmas day, only to be captured by a lonesome garage attendant who wants company during the holidays. The entirety of the film takes place in the dark shadows of a parking garage and our heroine must spend Christmas inside her office, which in and of itself is a terrifying scenario. 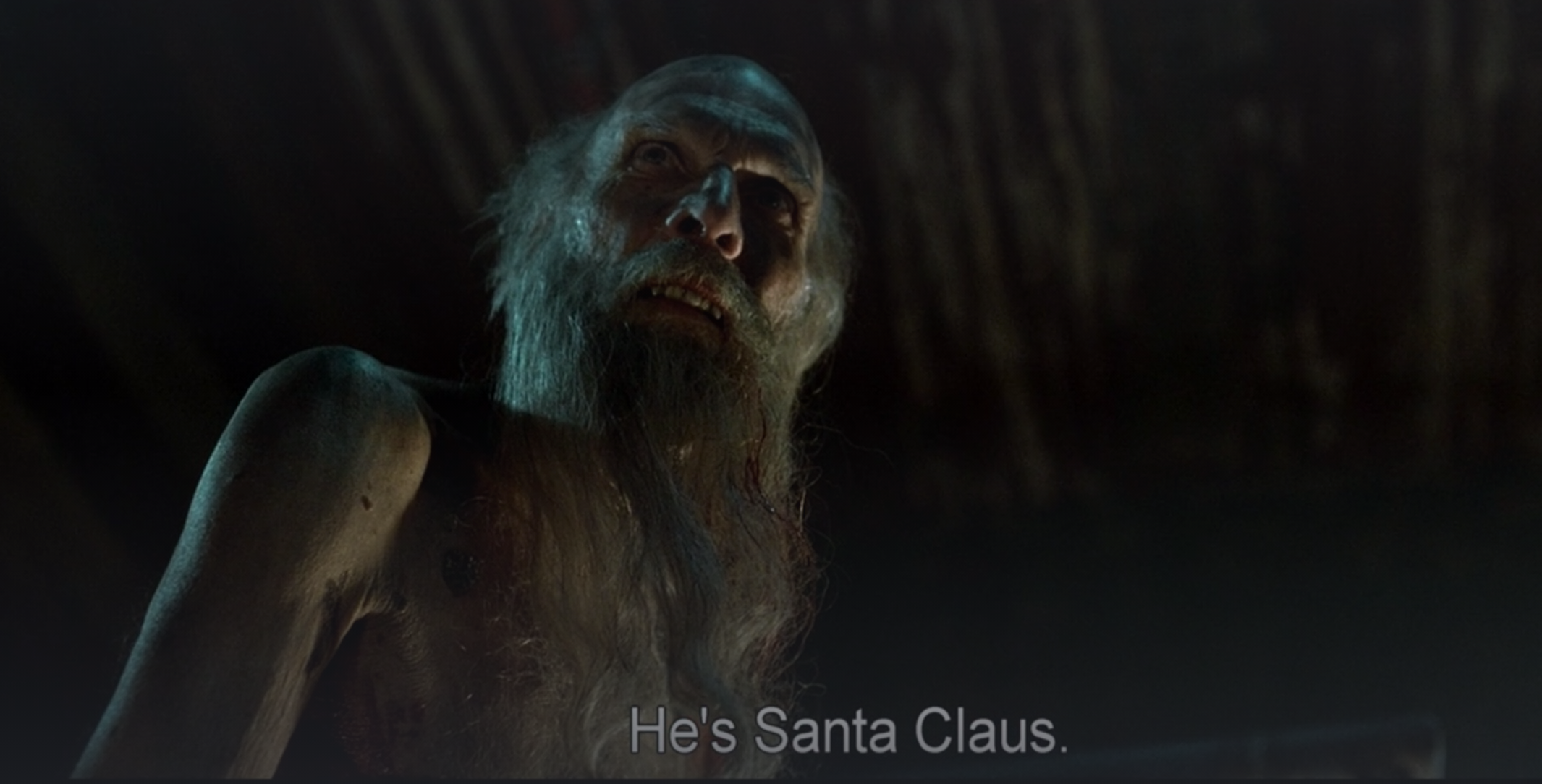 Rare Exports is, perhaps, the most obscure film on this list and a little slower than your standard horror flick. Set in Finland, the movie follows a group of researchers who attempt to uncover the origin story of a Finnish character that gave rise to the myth of Santa Claus. A few minutes into the movie, you’ll realise the film is an origin story, not of a jolly or widely celebrated figure in history, but a violent, angry villain.

Gremlins is so good that I’ve included it on another list of mine. If you haven’t seen the 1984 flick—despite my earlier recommendation—it’s basically a horror story about the realities of asking for a pet for Christmas. If you’re easily frightened, it’s pretty free of jump scares and you’ll probably find it difficult to be afraid of Furby dolls that have come to life.

At first, Better Watch Out feels like it falls into your standard slasher/home-invasion flick; in its first half-hour, a babysitter attempts to defend her and the teenage boy she’s sitting for from an intruder—but, uh, that’s not at all what the movie’s about. I’ll leave the rest for you to watch and judge on your own.