The Best Cocktail Hacks Of 2019

I don’t know if I can speak for everyone, but 2019 was a year that required–nay, demanded–I consume more than a few cocktails. This was bad news for my liver, but great news for my readers, as all that drinking resulted in a lot of cocktail-related pondering and testing, as well as some truly great cocktail hacks.

Use Jam to Make Any Booze Morning-Appropriate 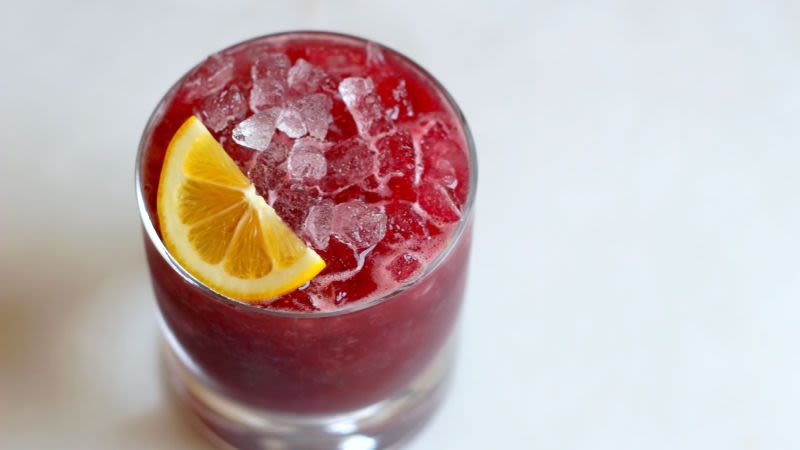 I’ve used jam in gin-, vodka-, and cognac-based beverages and each time I’ve thought “I could drink this for breakfast.” I’ve also yet to find a preserve that doesn’t work in a cocktail format (though mango was a fave). It’s a mix-and-match beverage that lets you switch out both booze and fruit, with the ratios staying the same. 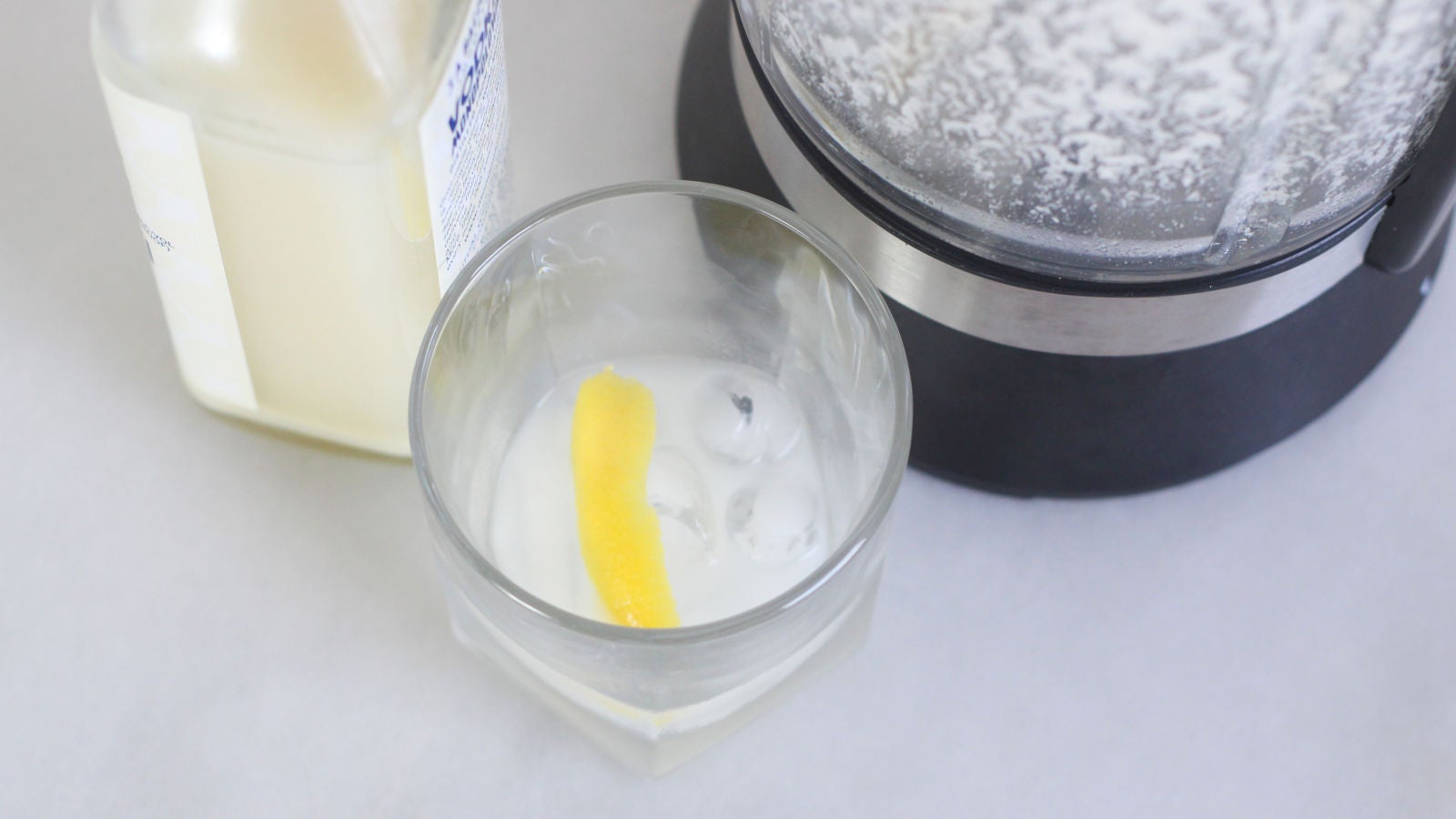 The Best Pub Regulars Are the Quiet Ones 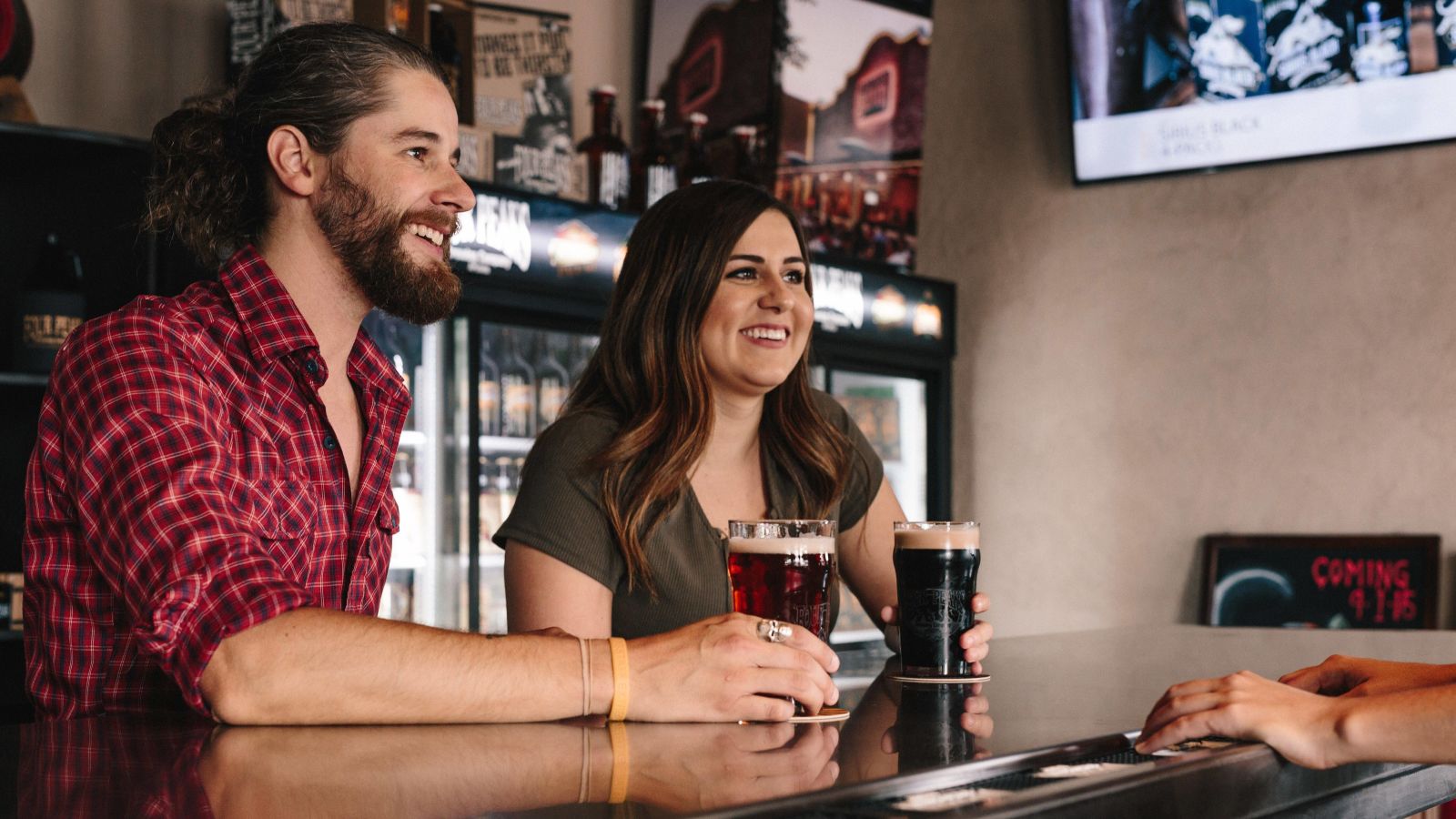 Unsplash” loading=”lazy” > Photo: Unsplash
Bartenders are in the hospitality business. They are not your babysitter, your therapist, or your date. If your attempts to start a quick conversation fizzles out, don’t take it personally; they might have a sudden rush of orders (read the room), be trying to count money, are busy working on a staffing issue, or are thinking up new menu drinks. 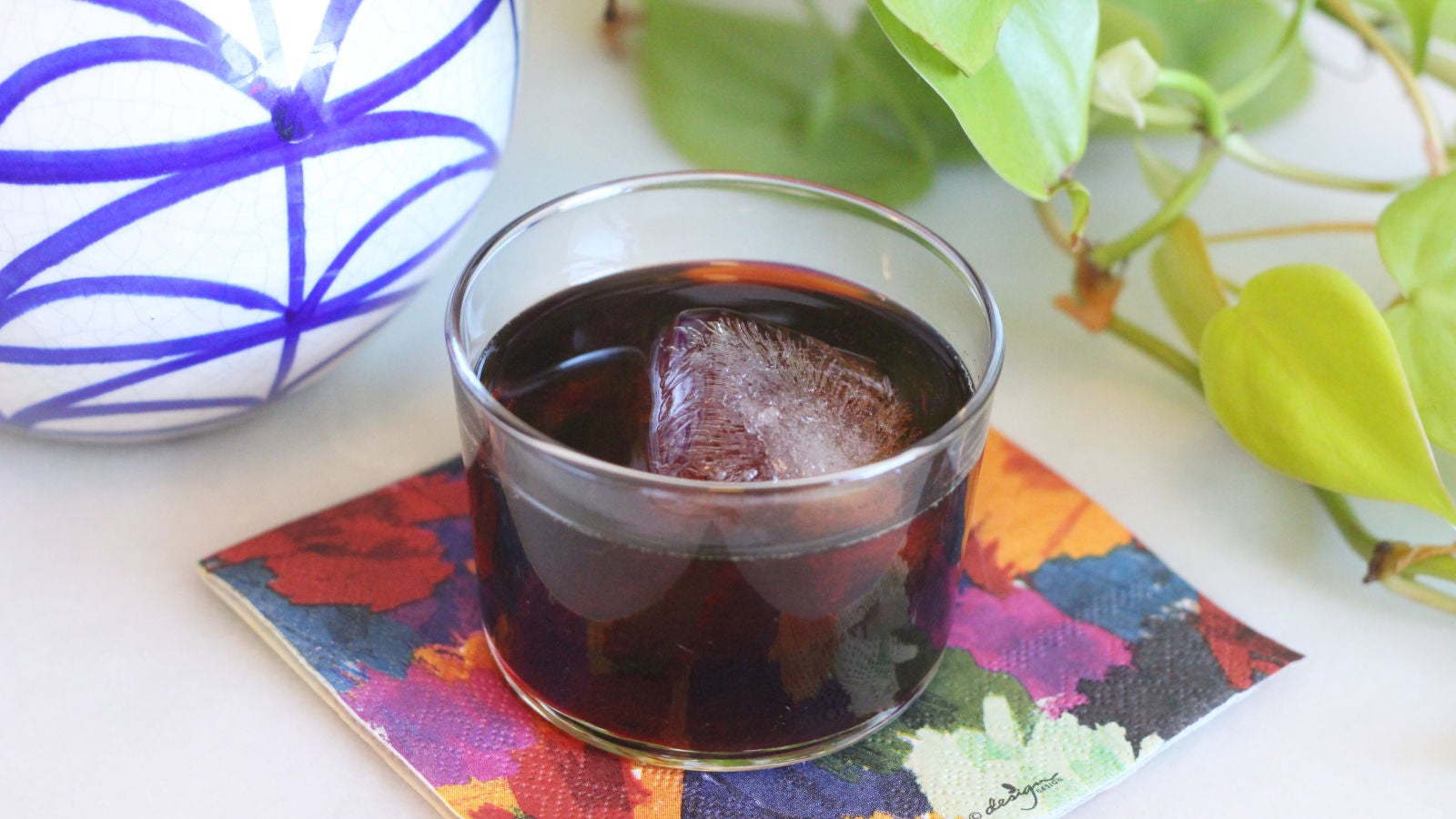 Photo: Claire Lower
If you crave the truly bitter and herbaceous—and I often do—consider leaving the spritz behind completely, and combining three bitter liqueurs to make one, aggressive though—in my bitter-loving opinion—entirely sippable. The amaro triple threat of Campari, Cynar, and Fernet is like a Ferrari, but a little more mellow, as the Cynar adds a little woodsy sweetness to the other two. It’s polarising, but if you have an extremely mature and refined palate that simply cannot abide by the saccharine, it might be your new favourite.

The Best Drink to Order at a Crappy Airport Bar 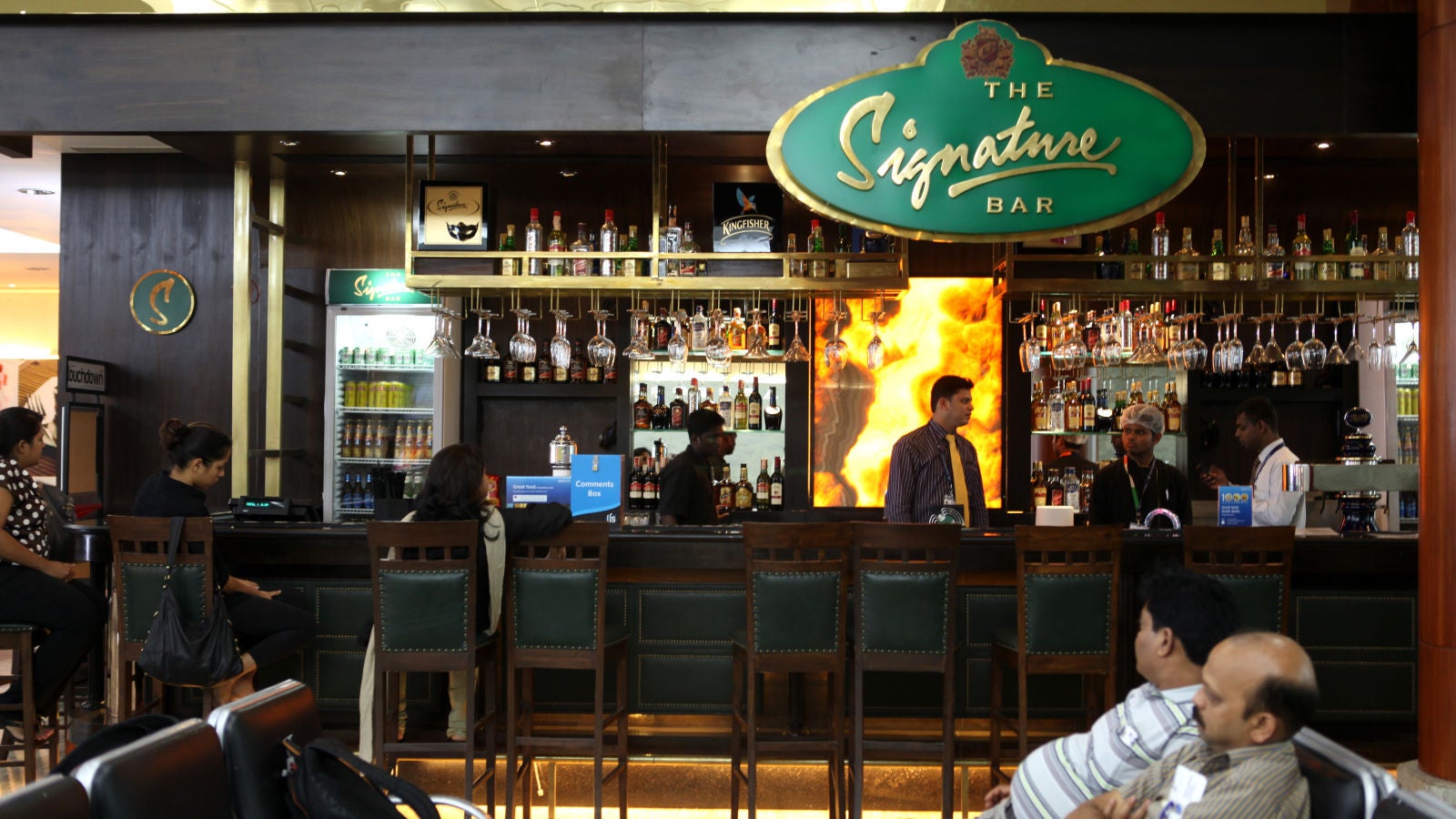 Photo: Sattish Bate/Hindustan Times via Getty Images
Ordering a “something and soda” is always a safe route, particularly if you can pick the brand of your spirit, but the most airport friendly drink, in my not excessively humble opinion, is the kalimotxo. 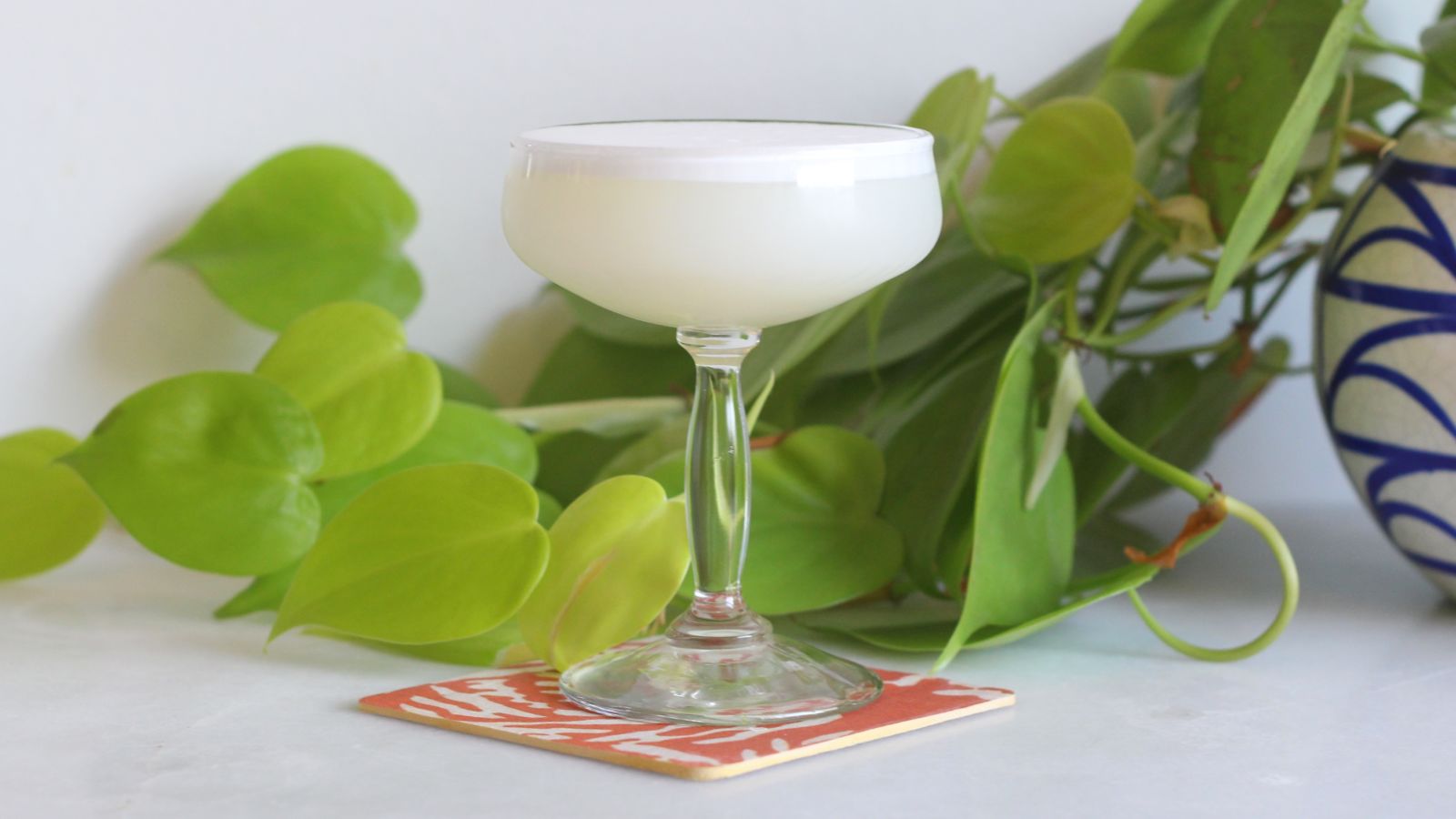 Photo: Claire Lower
A true sour has a layer of frothy, fun foam. This is usually achieved by the addition of egg whites but some people are squicked out by raw egg in their drink (and some people have allergies). Aquafaba (chickpea liquid) is a popular alternative but, according to Camper English of Alcademics, burrata water is an egg-citing new alternative.

Enjoy This Peach-Mint Cocktail for No Particular Reason 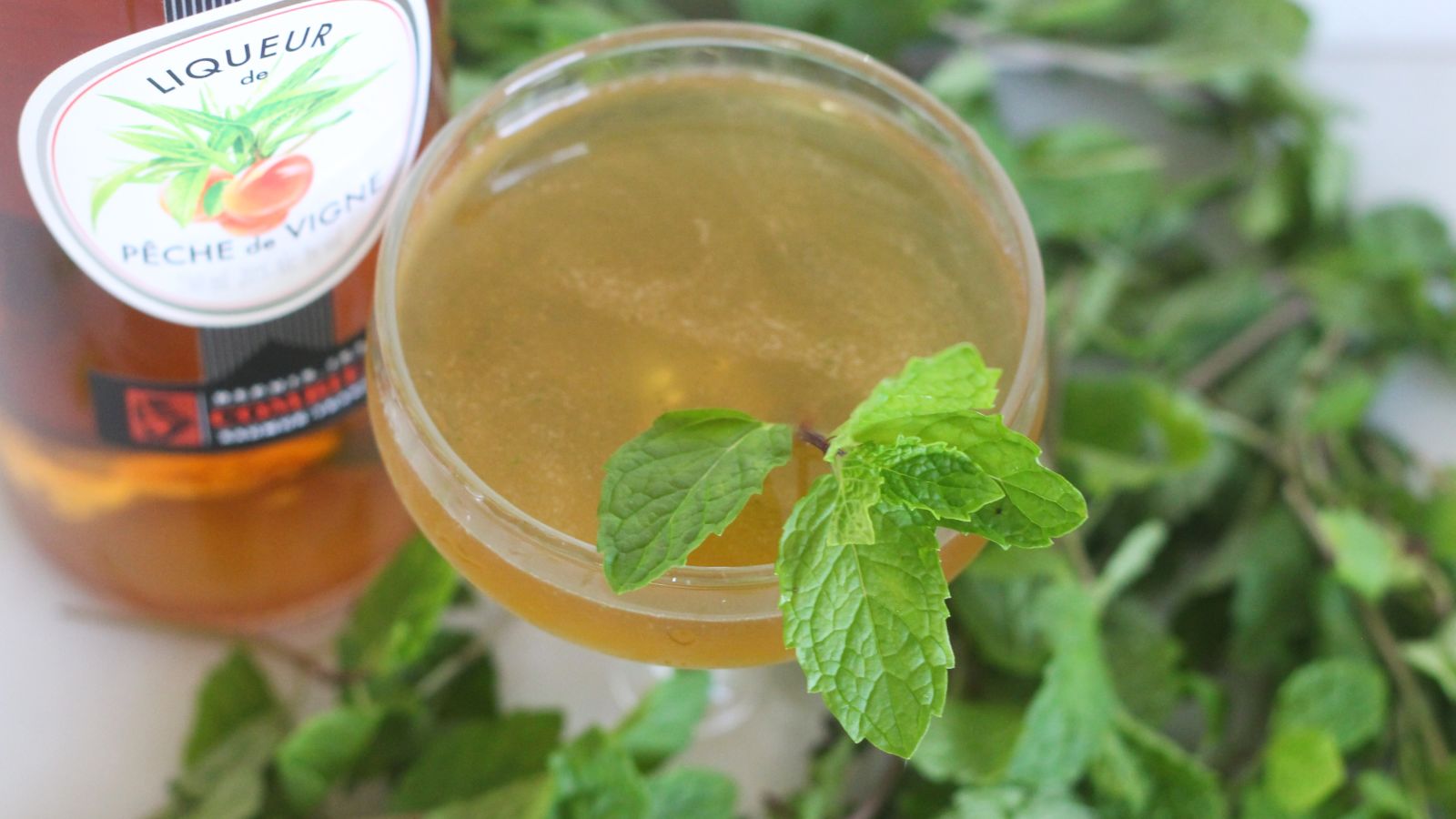 Photo: Claire Lower
I don’t know if you’ve combined these two flavours before, but they work surprisingly well together. In fact, the first time I took a sip of this beverage, I said to myself “Mmm! Peach! Mint!” because those were the flavours I was tasting, you see. (Say it with me now, see how it feels.) Could it be argued that this sweet, summery beverage would have been appreciated earlier in the year? Sure, but at least we have it now, and that’s what matters, I guess.

The Best Eggnog Is Made With Tequila 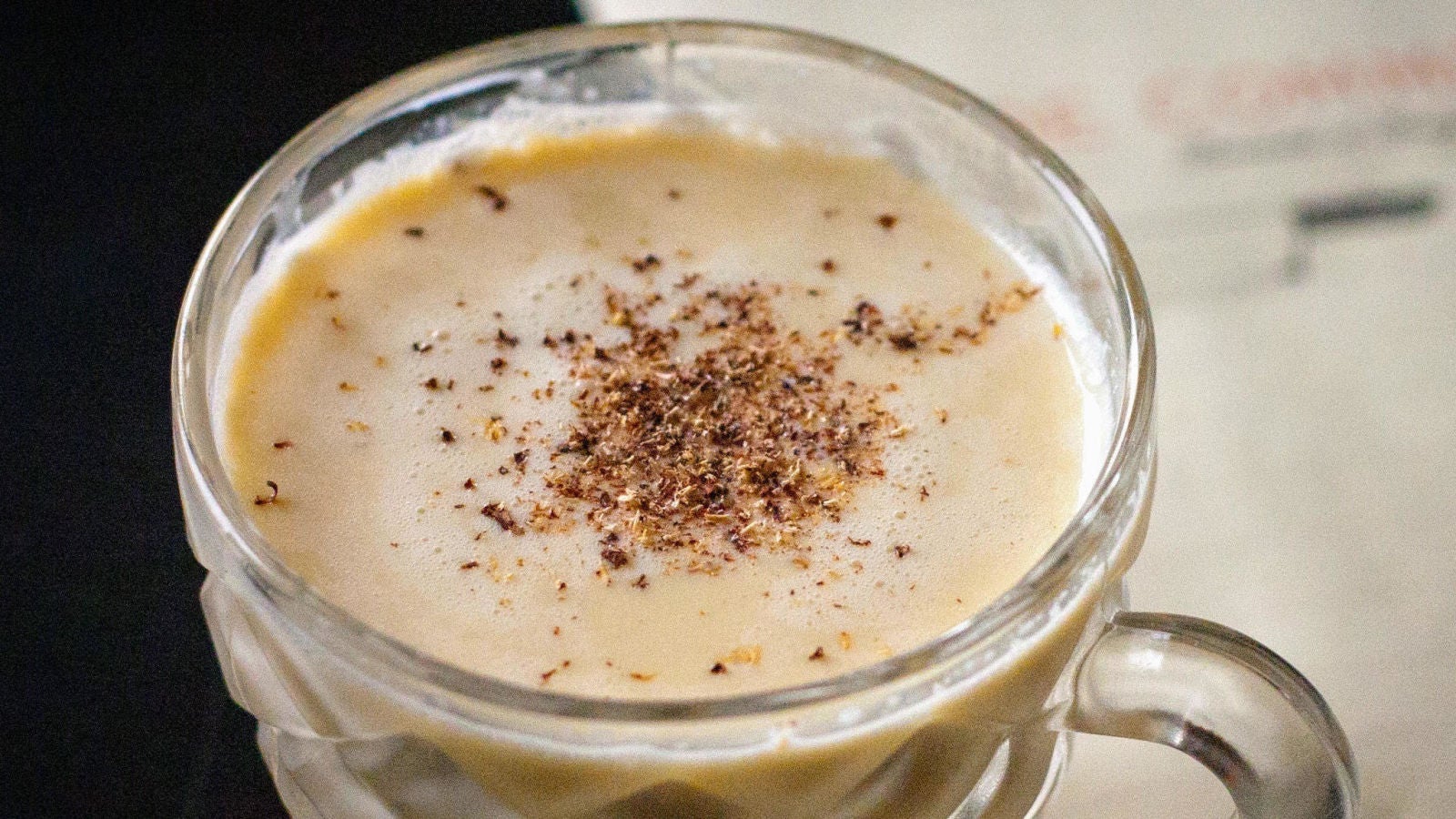 Photo: Jeffrey Morgenthaler
This nog is light, perfectly sweetened, and somehow slightly refreshing, something I thought impossible for a dairy- and egg-based beverage. Instead of starting with a thick, cooked custard, it’s made entirely in a blender (or stand mixer) and requires no cooking of any kind. It can also be made well in advance. 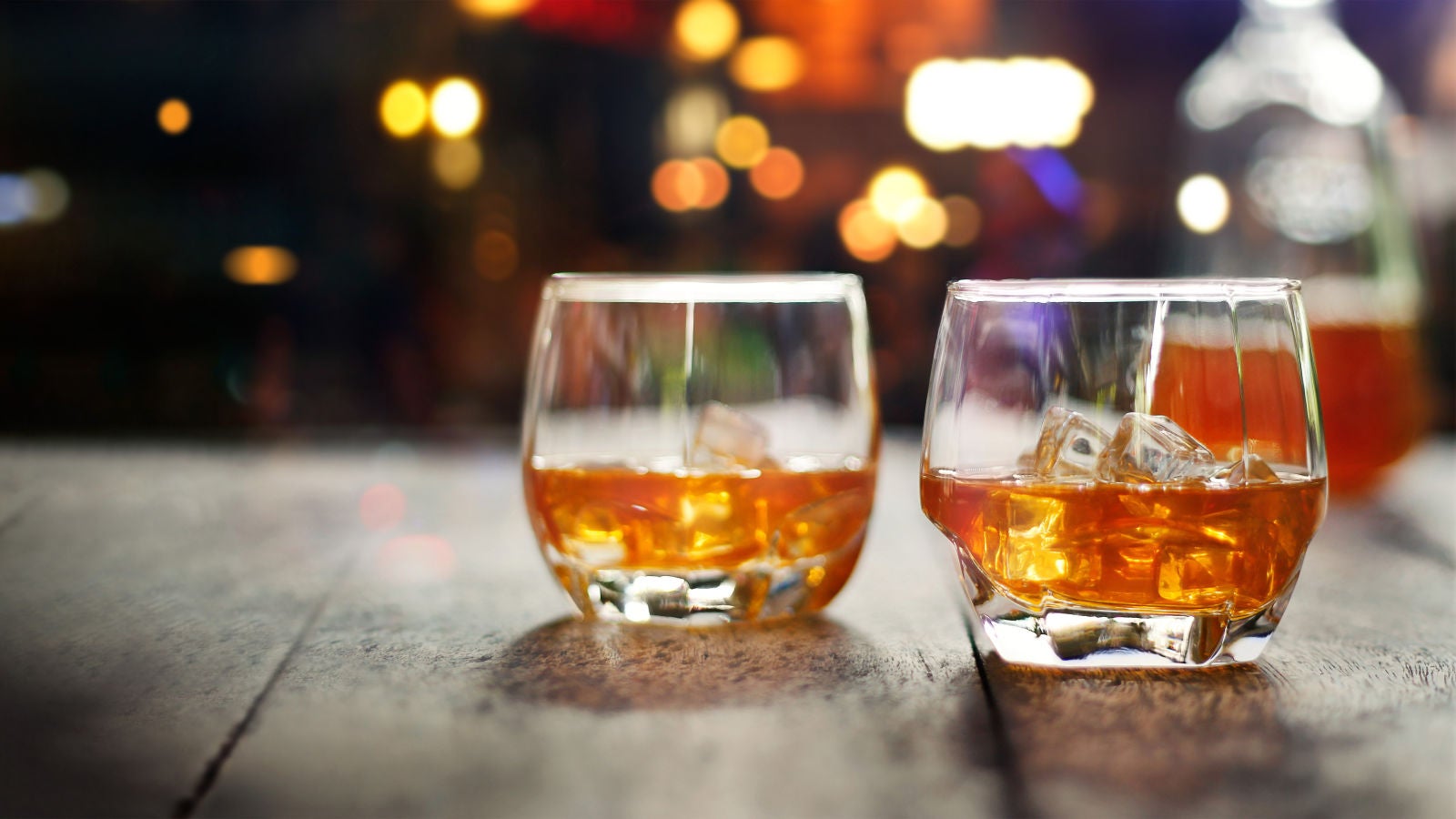 Photo: Shutterstock
Infusing tea into spirits, liqueurs, or aromatized wines is nothing new, though it is certainly having a moment in the craft cocktail universe, and for good reason. Many herbs, botanicals, barks, and roots present in herbal teas overlap with ingredients in herbal liqueurs and amaros, so in certain cases you’re just doubling down on time-tested flavours. Unlike other, often poorly or incorrectly utilised ingredients, tea is literally made to infuse, and therefore does so quickly, with relative ease.