Redbox Is Selling Off Its Video Game Stock At Steep Discounts 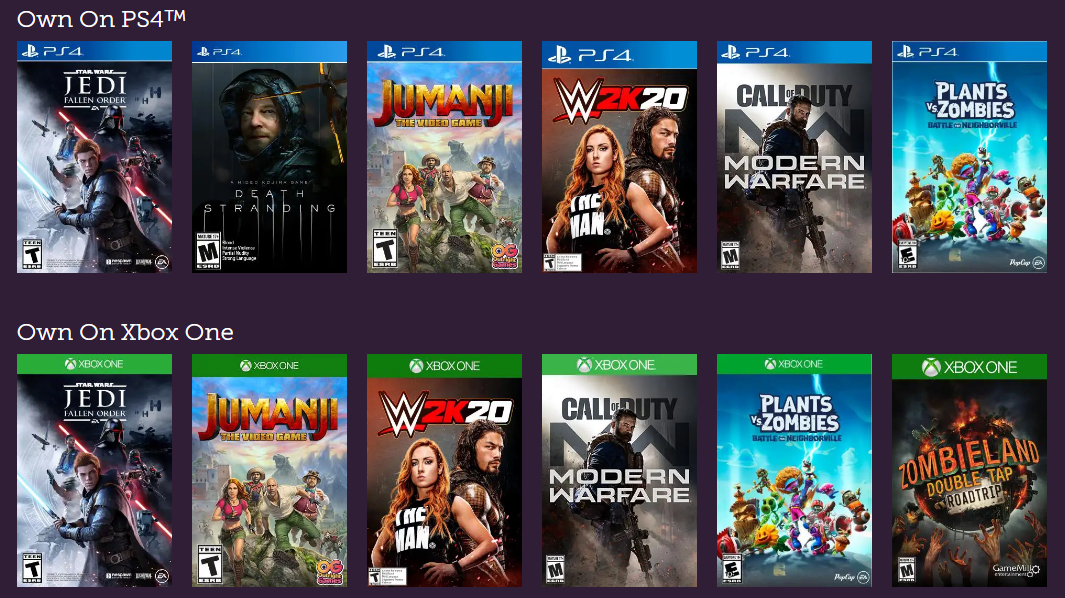 Redbox is getting out of the game rental business and is offloading its stock of PlayStation 4, Xbox One, and a smattering of Switch titles with a clearance sale. You’ll find many of the deals listed on RedBbx’s website, but some noteworthy discounts include:

That’s the lowest some of these games have been priced at yet, so it’s probably worth checking your local Redbox kiosks if you’re looking for something to play during the holidays or are hunting for a last-minute gift—though the available titles depends on what the kiosks have in stock, and the deal only lasts while supplies last.

The other caveat is that the games you buy out of the kiosks will come in the Redbox jewel case, rather than the original boxes, so keep that in mind if you’re a stickler for presentation or a hardcore collector (the original boxes can be easily bought online or made DIY-style, if it’s an issue). Still, there are some pretty great deals if you manage to find what you’re looking for, especially for recently released games.