Make Party Cocktails By The Pitcher Rather Than The Glass 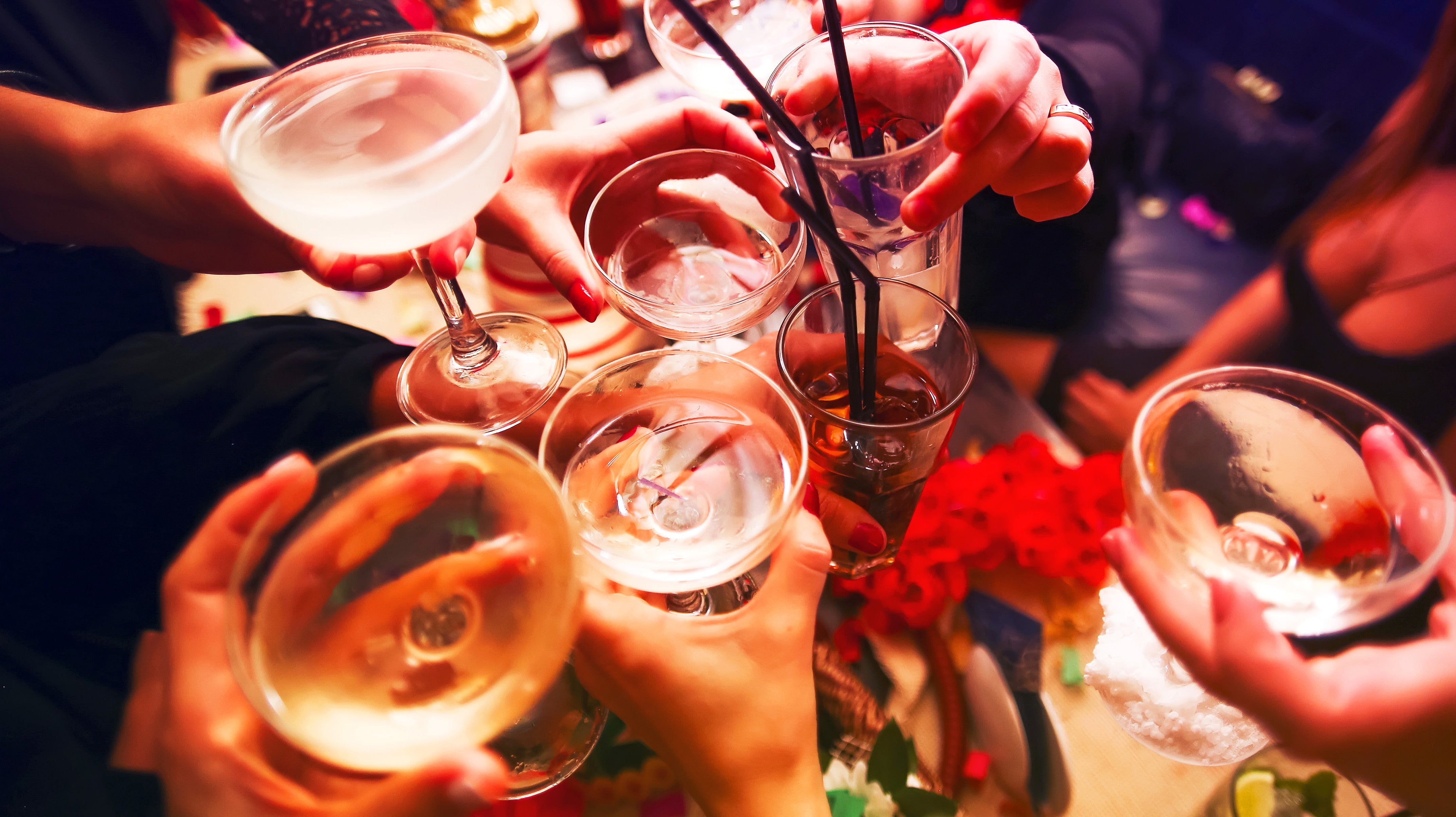 Last night I attended a holiday party where my contribution was a plate of sausage and cheese balls and a 750ml bottle of Old Fashioneds. Both were well received, but the Old Fashioned perhaps caught the most attention. As it turns out, a lot of the party-goers had never considered making a bunch of them at once, and instead considered it a cocktail you’d need to make one at a time.

I’m here to tell you that almost any cocktail can be made en-masse for your party, holiday or otherwise. If you’re throwing a party, pre-mixing a large pitcher of cocktails can also make it so you and your guests can spend more time having fun and less time behind the bar. It’s a win-win.

I wrote about the batched Old Fashioned last year. If you’re intrigued, here’s how to make it yourself.

When it comes to parties, most hosts think of making something like a punch to share with guests, but punches can often end up being pretty sweet. Beyond causing a sugar hangover the next morning, that sweetness also disguises the flavour of the alcohol, so you can end up with a room full of sloshed party-goers a little faster than anticipated if you’re not careful.

When you’re planning out that drink menu, instead of punch, or throwing the contents of your liquor cabinet out on the table, think about what you’d like to drink if you were out at a bar and see if you can make that in a larger form. If you need some inspiration check out our 3-ingredient cocktail posts. A lot of those would work.

For me, it’s an Old Fashioned, which takes literally 30 seconds to make a bottle of. At Thanksgiving, I showed up with a spin on a cosmopolitan using cognac and some of the candied cranberries we wrote about skewered on toothpicks to use as a garnish. It was a huge hit.

In general, you want to try and stray away from things that are going to use egg whites, and if you’re not sure how many people will be imbibing, the less fresh juice you can use the better, just so your leftovers will still be good a few days down the line. Not to say you shouldn’t make those juice-based cocktails, just make a conservative amount.

As someone who does this a lot, I also recommend bringing some garnishes on toothpicks to class it up. Does a drink need an orange wedge? Maybe not. But people love having that garnish option.

And if you really want to let people mix their own drinks, I also recommend a good Gin & Tonic bar. Those can be a lot of fun to put together, and guests will get a kick out of experimenting with different tonics, gins, and garnishes throughout the night.