Beginning with a 35-day government shutdown and ending just as the House impeaches President Donald Trump, 2019 will forever be known as the year the shit hit the fan in American politics. Lots of crappy things happened this year, including uncertain status of LGBTQ employees’ rights in the workplace, to name a few.

With the current state of politics being what it is, everyone needs a good fact-check every now and then. Below, a few of our favourite U.S. political explainers of 2019. 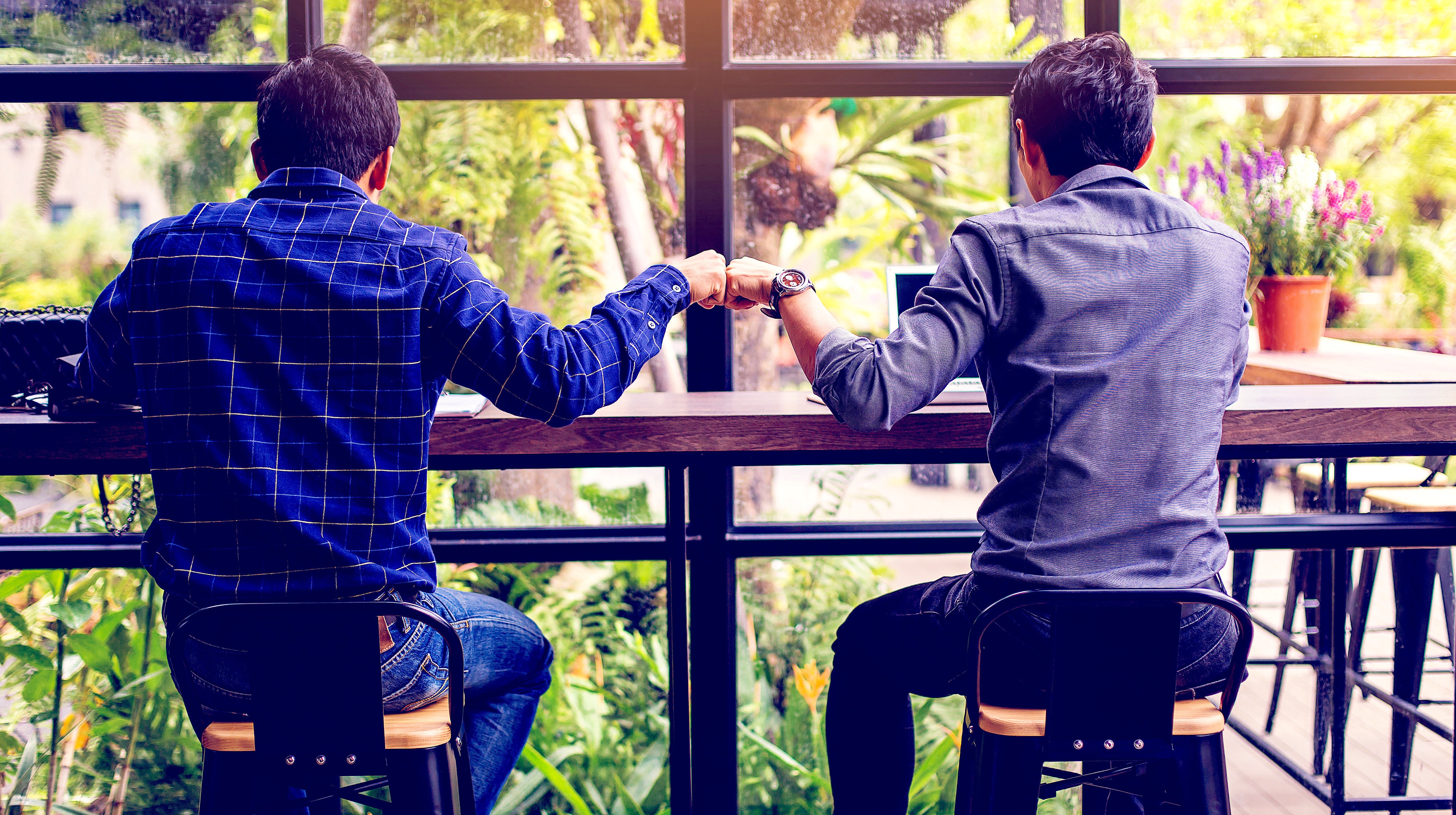 Photo: Shutterstock
It’s a transaction. I go to the grocery store, I give them a couple of bucks, they give me a gallon of milk; quid pro quo. I babysit my friend’s son for a couple of hours, she brings me a homemade banana bread in return; quid pro quo.

What Exactly Is the Green New Deal? 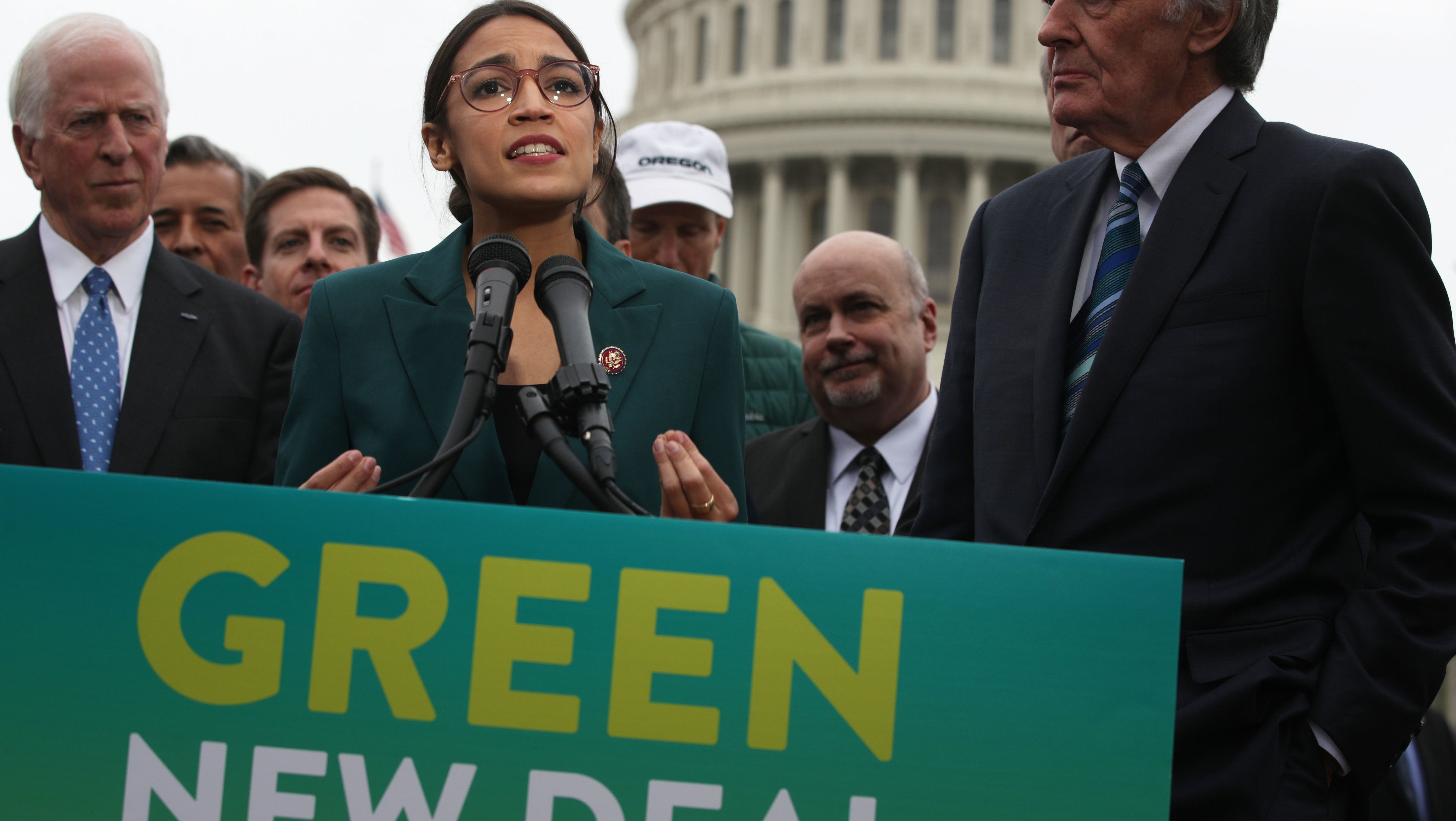 Photo: Alex Wong, Getty Images
In the months since the Green New Deal entered the public consciousness, it has been called many things: Zany. Unrealistic. Wildly popular. A socialist Christmas list. It has provoked strong reactions from both the right and ostensible left, and is already being regarded as a litmus test for the scrum of Democrats jockeying for the 2020 nomination.

The Growing Case for Taxing the Rich 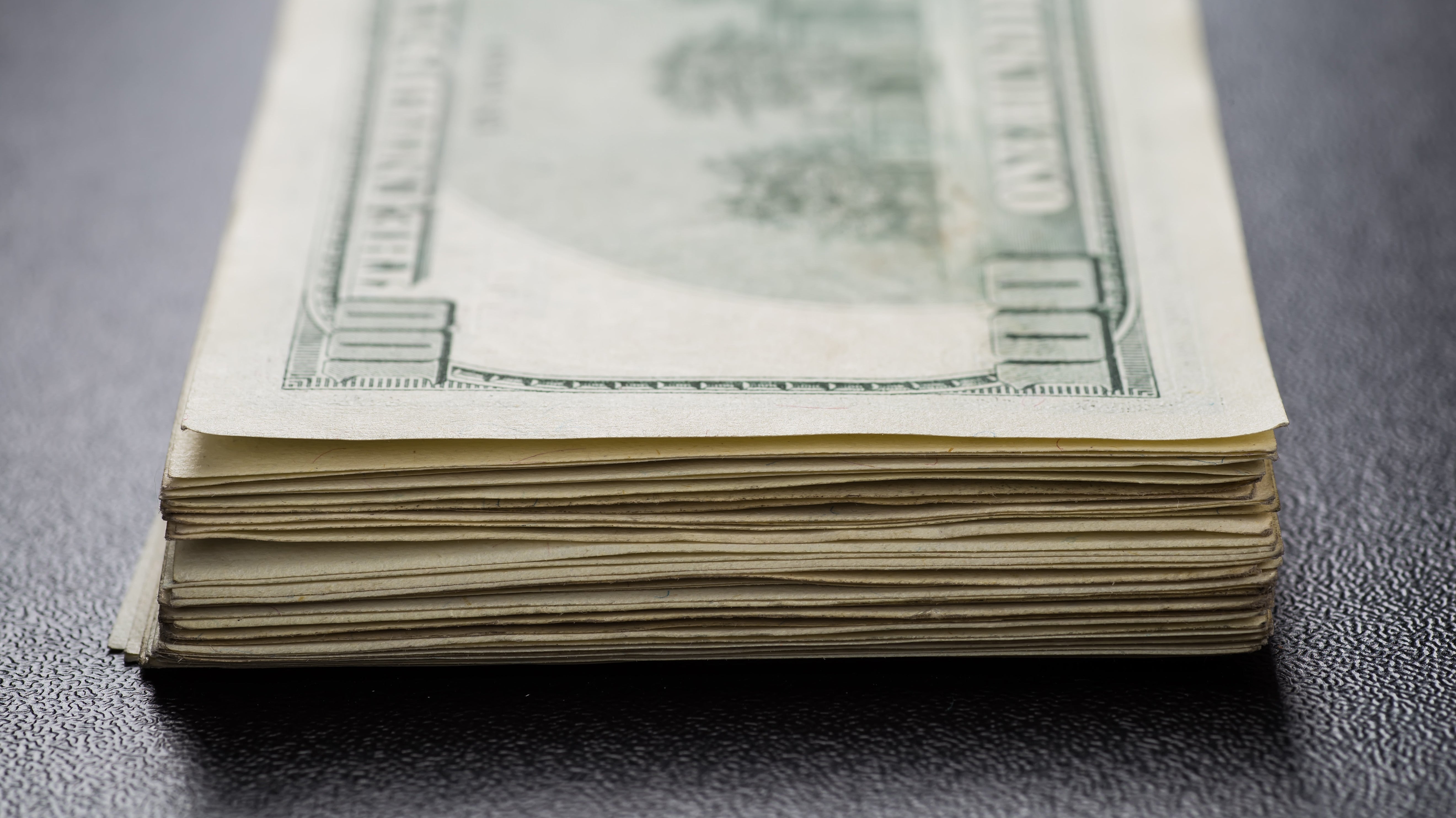 Photo: Shutterstock
So far, many of the Democratic candidates for president want to raise taxes on the wealthy to fund their policy plans. But what does that really mean? There are two options: Tax the money they earn, or tax the money they have.

What Happened at the Congressional Hearing on Facebook and Libra? 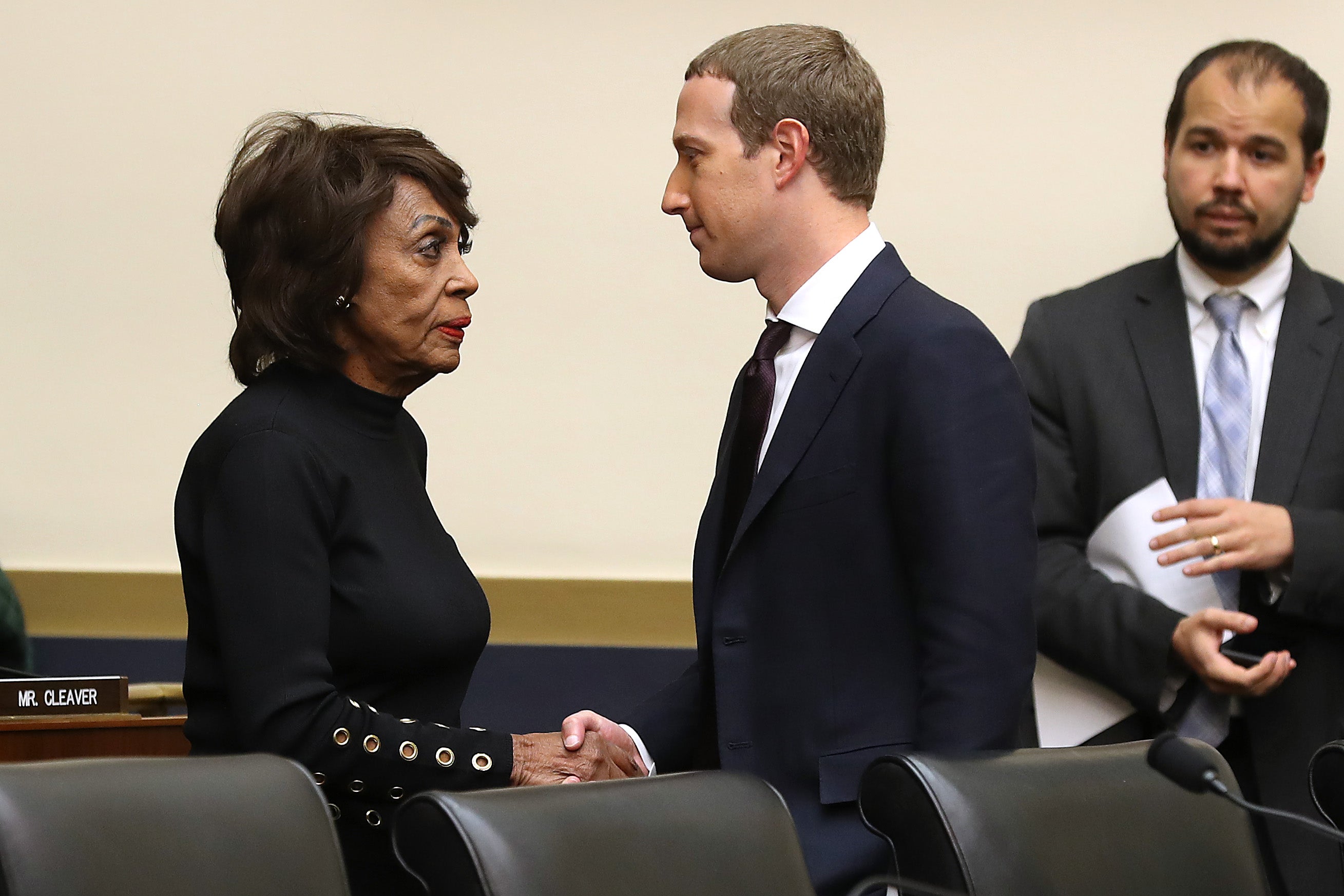 Photo: Chip Somodevilla, Getty Images
Libra’s in trouble. Since Facebook announced it this June, things haven’t gone well. Seven of the 27 other partners backed out earlier this month, including Visa, MasterCard, eBay, Stripe, and PayPal, before the Libra Association’s first meeting, but just after senators sent them letters boiling down to ‘You are entering a world of pain.’ Zuckerberg spent today in that world. 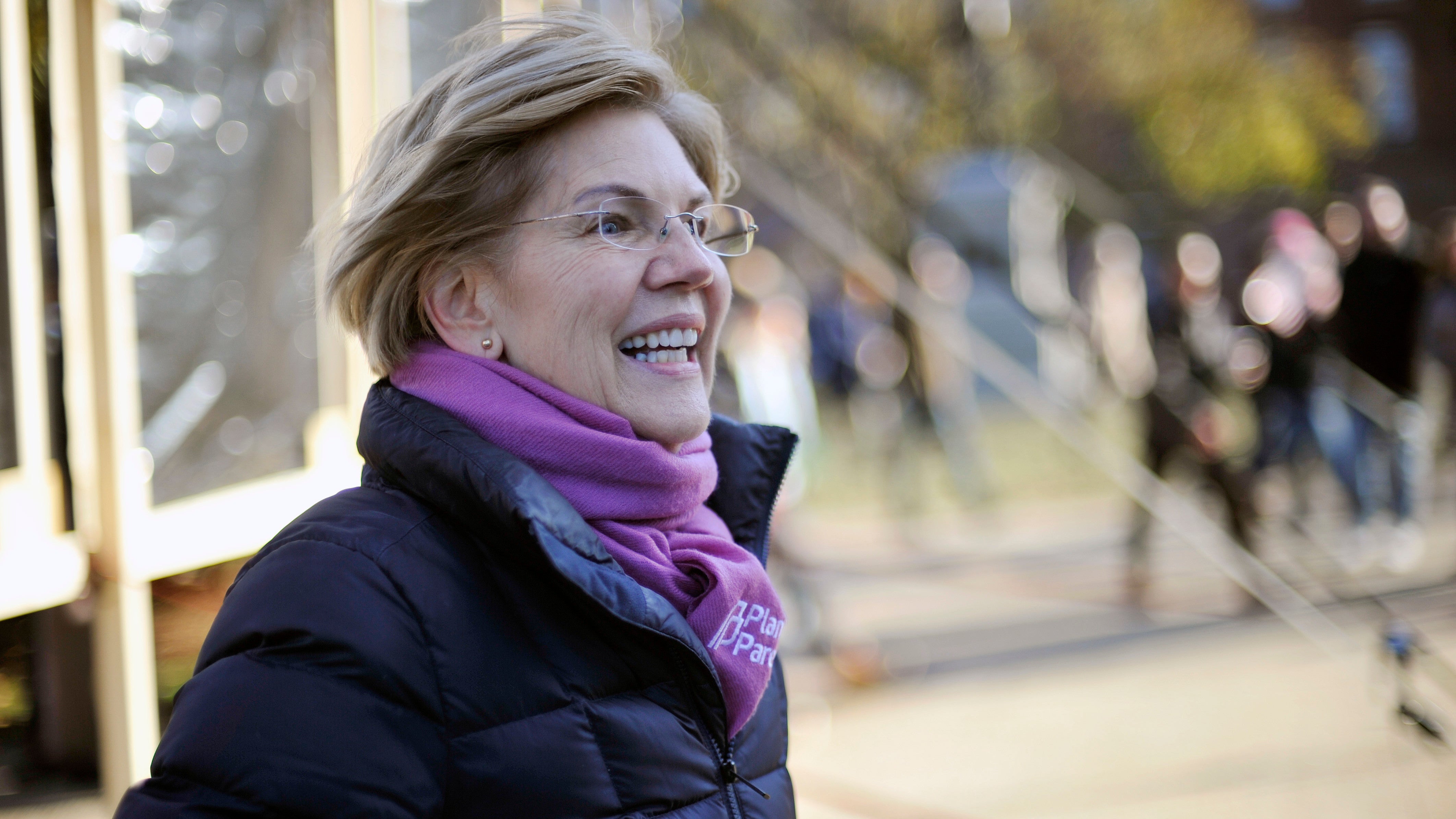 Photo: Getty Images
A new president doesn’t move in and immediately enact their new policies. Nor does Congress instantly convene and say “Yeah, that all sounds good, let’s do that,” before proposing new laws in line with that new president’s policy goals. But recent reports about how an Elizabeth Warren presidency might impact the stock market could have you second guessing every rational thing you learned about the three branches of government providing checks and balances for the United States.

Is It Illegal for a President to Make Money From Outside Businesses While in Office? 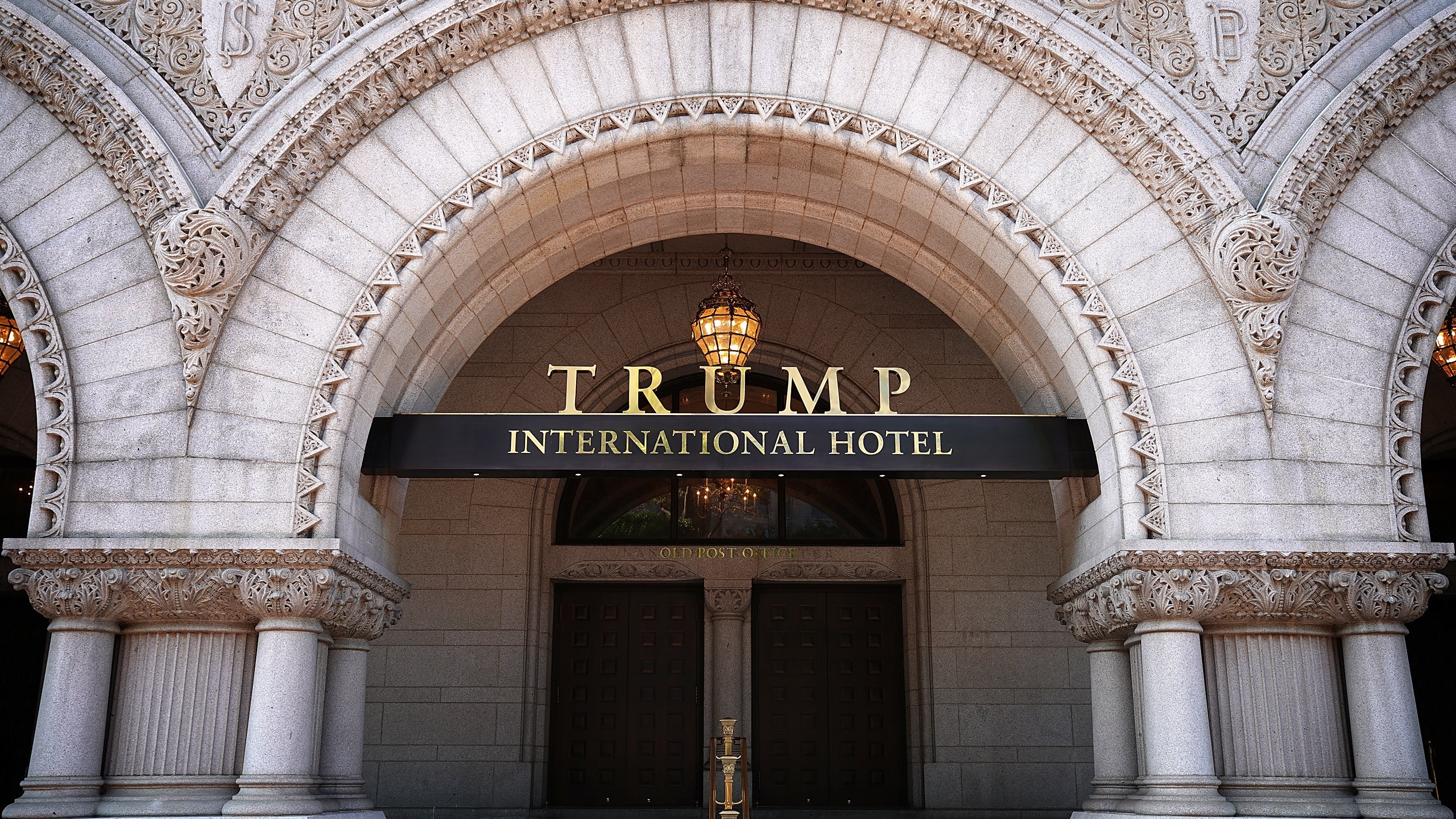 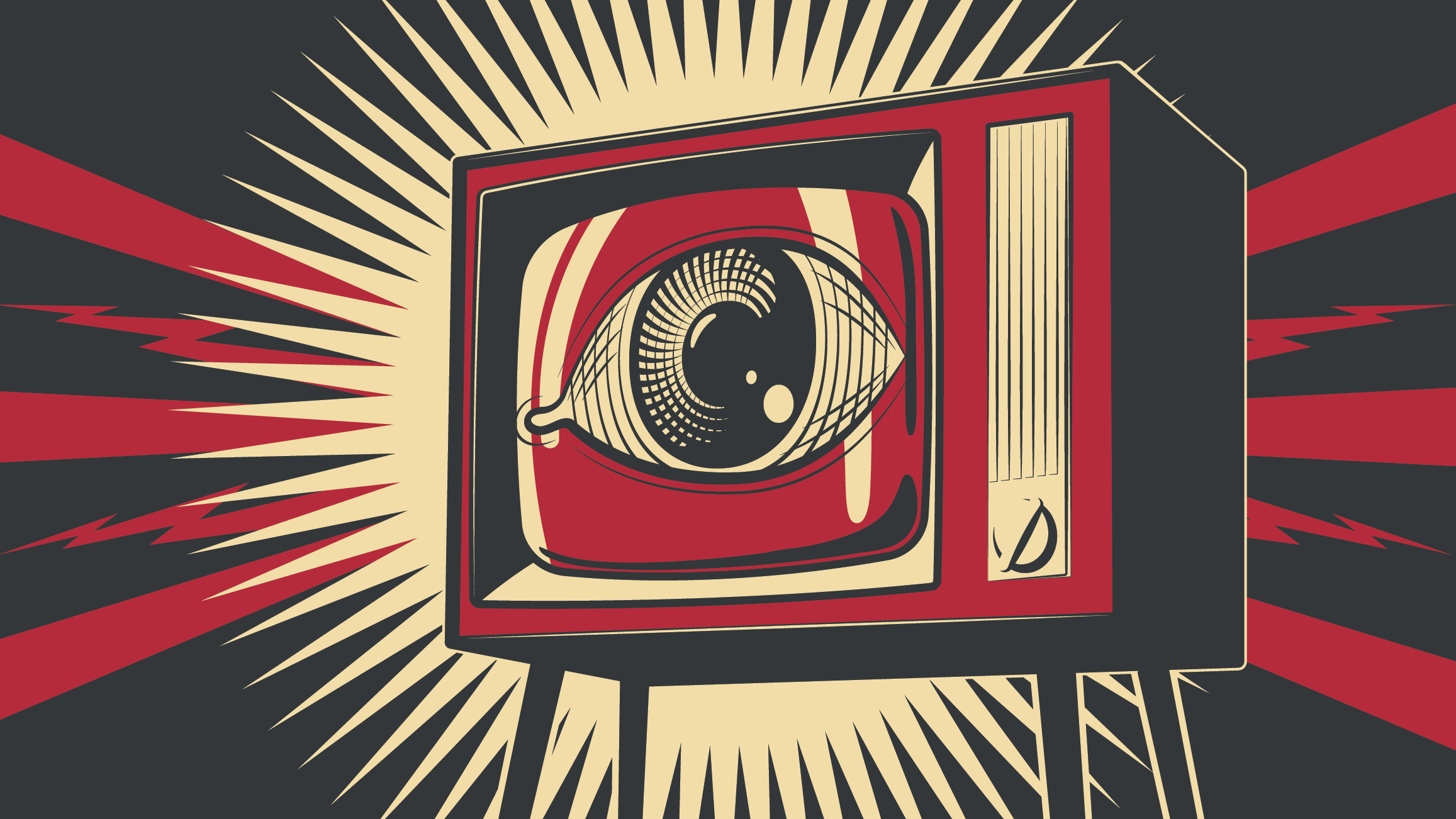 Photo: Shutterstock
Propaganda is everywhere, coming from every entrenched power in the world, especially in America. Social media gave normal people a voice in the conversation, but most of us waste our voice promoting the same shit we’ve been fed for a century through mass media.

Why the 2020 U.S. Census Could Change Everything, According to an Expert 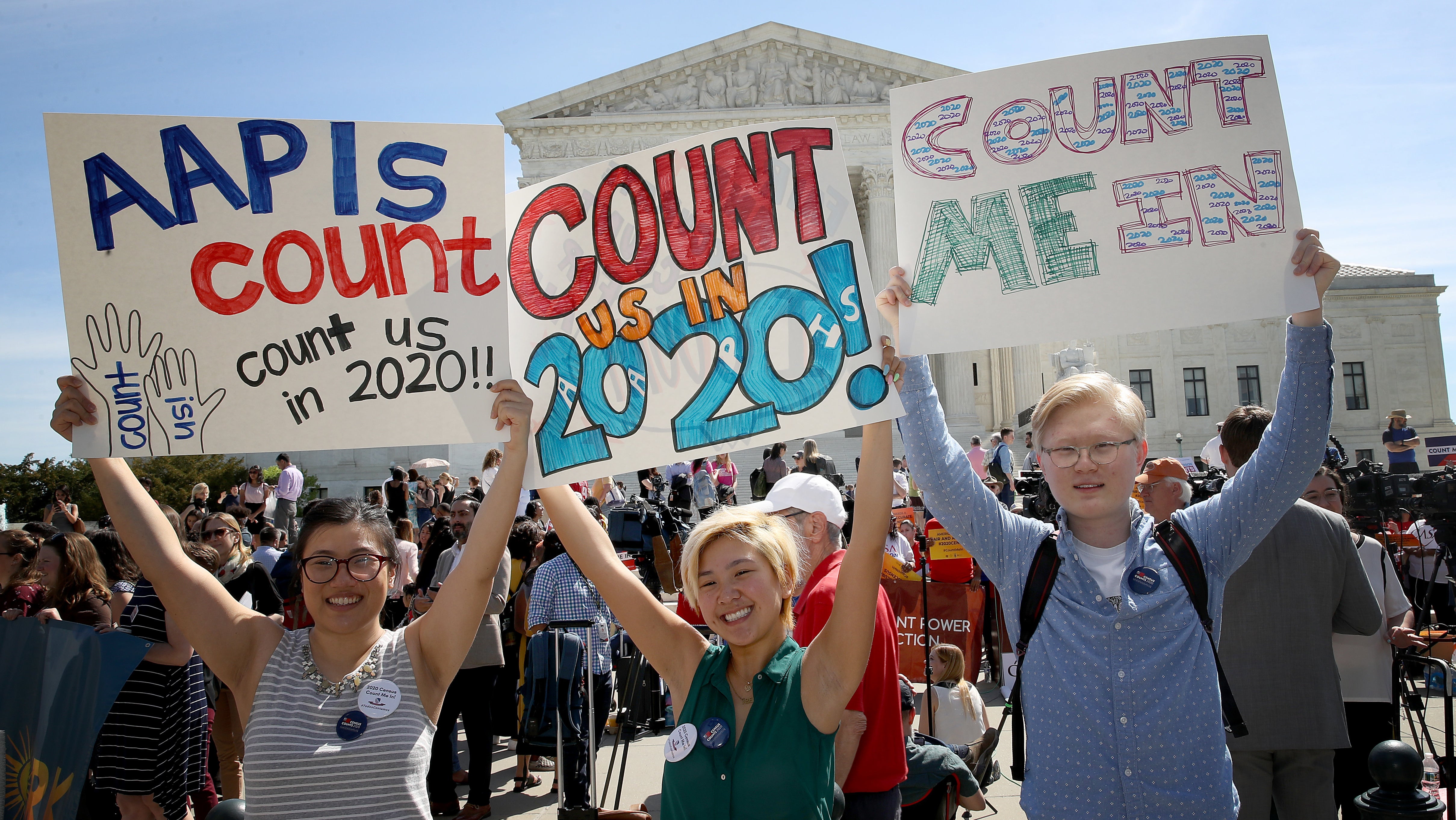 Today, the Supreme Court blocked a crucial citizenship question from being added to the 2020 U.S. census—a question President Trump couldn’t help but chime in on.