Is It Illegal To Book Back-to-Back Flights? 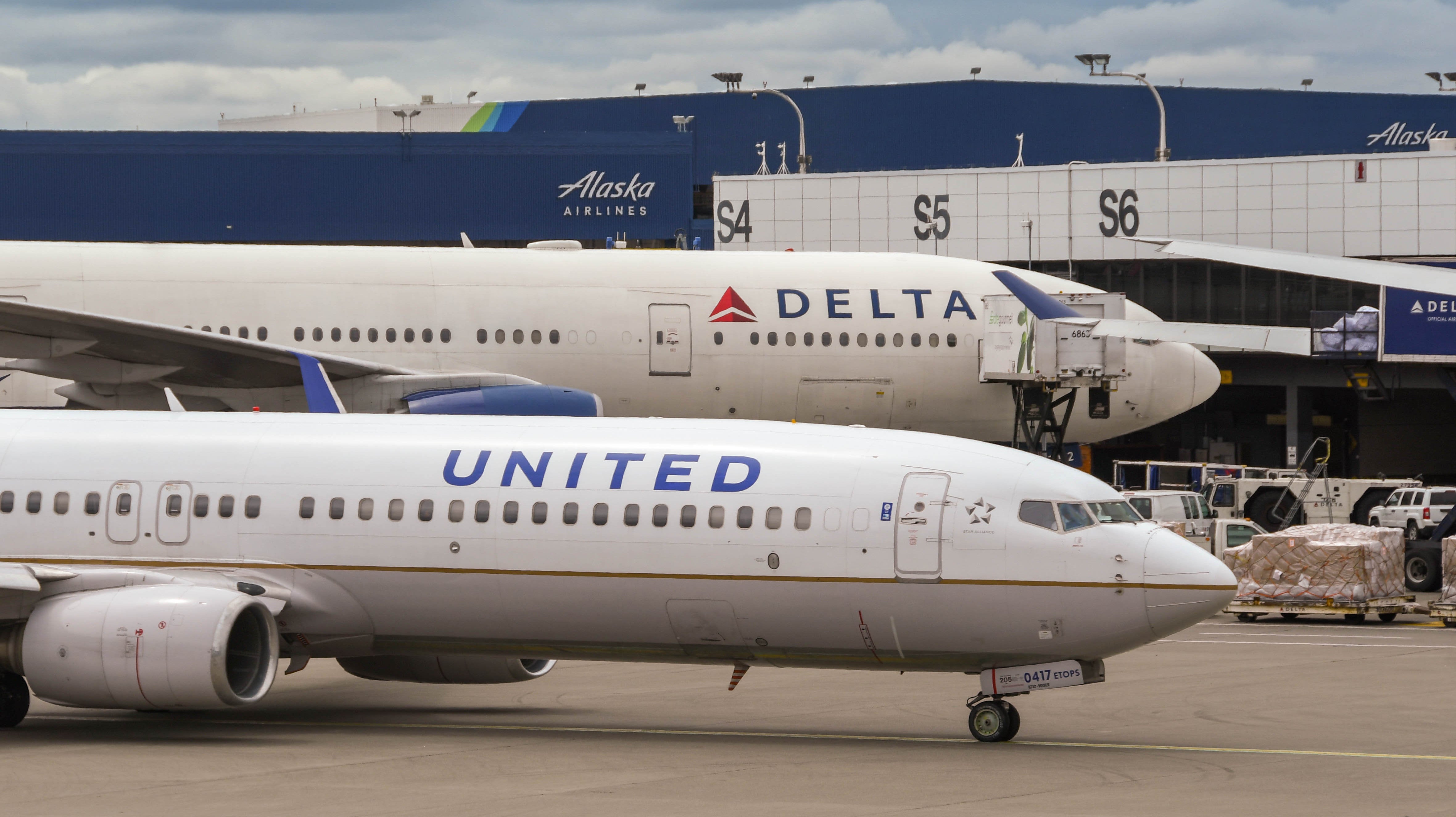 A few months ago, we here at Lifehacker HQ discussed the possible consequences of hidden city ticketing—when a traveller intentionally misses a connection because it’s cheaper to book a multi-stop flight over a direct itinerary to their destination. And while stories of travellers being “punished” by airlines for committing this act and other, similar strategies make headlines from time to time, it might happen less often than we think.

Over on a recent Reddit thread involving a discussion around airfare prices, one user mentioned another tip a family member has often used to snag better deals—that airlines probably aren’t so fond of, either.

“My mother travels from South America to Europe to see her parents quite often and she normally has it planned out, so if she knows she has to go to Europe for a weekend and then again for a weekend in three months, she buys two three-month-long roundtrip tickets and it’s way cheaper,” u/s2g writes.

Frankly, it’s a hell of a good idea, particularly if you travel to any given place often and have a good idea of your planned travel dates ahead of time. But will this tip land you in legal trouble?

Why it’s against the “rules”

Here’s a bit of good news. No, it isn’t illegal nor will you end up in airline jail—but it is written into several airlines’ contracts of carriage. This act is typically referred to as “back-to-back ticketing,” which is prohibited by most major airlines, including United and Delta in the U.S. (For background, back-to-back ticketing is also referred to as one form of “nested” ticketing or itineraries that overlap.)

The theory goes that airlines attempt to separate leisure travellers who typically stay over Saturday nights and receive cheap deals versus business travellers often return before Saturday and are willing to pay more. And, well, if you circumvent this rule by booking back-to-back ticketing at “leisure traveller” rates, airlines technically have the right to cancel your ticket, revoke your elite status or worse—take “legal action.”

You probably won’t be caught, but understand the risks

But the real question—and the reason you are likely here—is: Will you get caught? Well, we can’t say for sure, but unlike hidden city ticketing, back-to-back ticketing is likely much harder for airlines to catch. After all, you are taking both roundtrip flights and an airline attendant probably wouldn’t notice the difference. As a result, our advice here is decidedly simple: Without telling you to break the rules, understand the risks before you decide to book. (Obviously, the more you do it, the greater risk there is, but it’s hard to find any evidence of people who’ve been “punished” for using this strategy.)