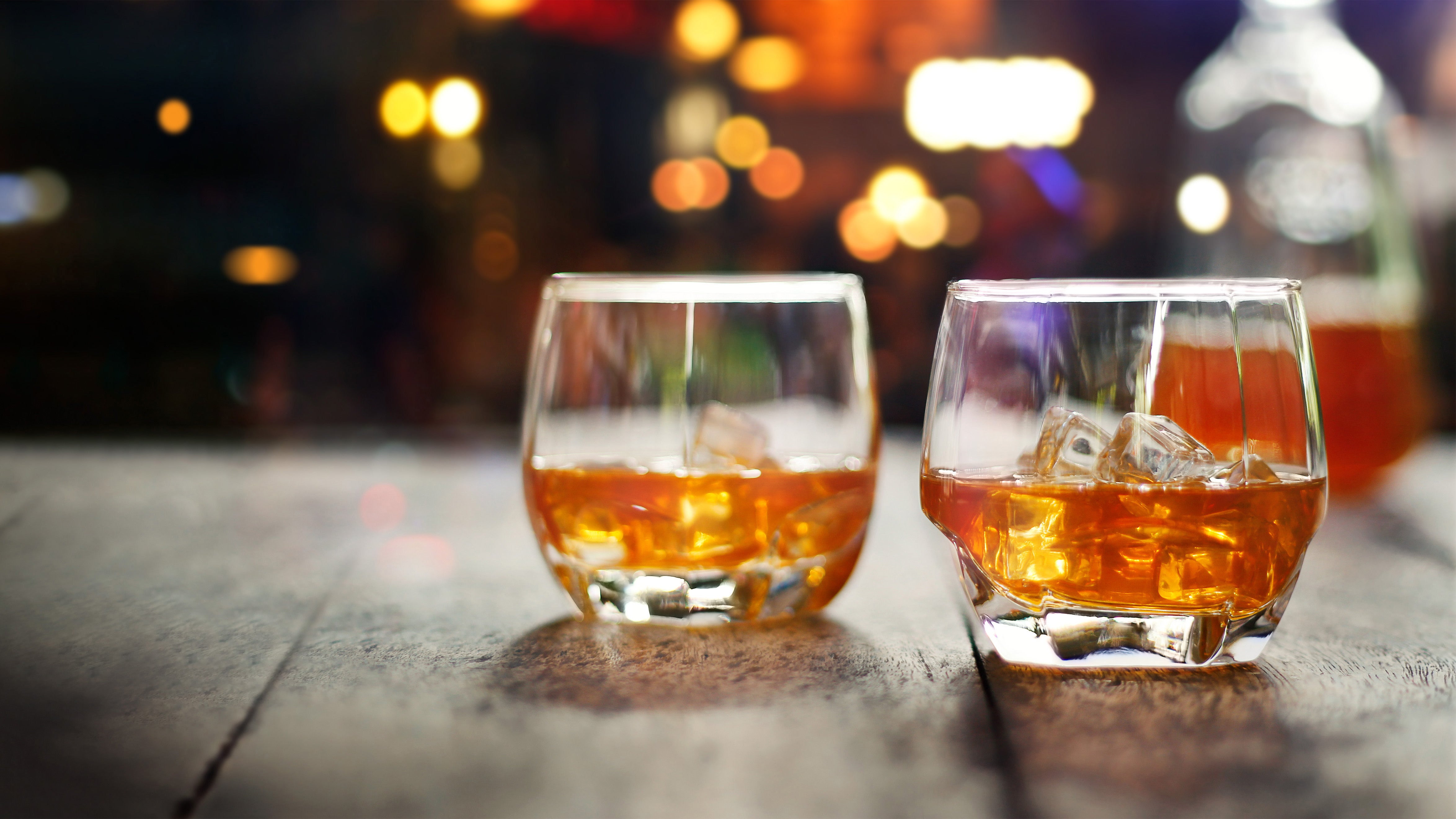 A holiday riff on a classic cocktail is a fine thing, but the “seasonal twist” always seems to start and stop with cinnamon. There isn’t anything inherently wrong with cinnamon—it’s accessible and uncontroversial, it reads as sweet without adding actual sweetness, and it is even purportedly good for your blood pressure or something. As such, it seems to find its way into any and all holiday-specific cocktails, the first and last answer to the question of how to make a drink taste right for right now.

It is also a little passé. In fact, it is so wholly unobtrusive that an entire state proudly adds it to its chilli with little to no adverse effect. Saffron it ain’t.

Infusing tea into spirits, liqueurs, or aromatized wines is nothing new, though it is certainly having a moment in the craft cocktail universe, and for good reason. Many herbs, botanicals, barks, and roots present in herbal teas overlap with ingredients in herbal liqueurs and amaros, so in certain cases you’re just doubling down on time-tested flavours. Unlike other, often poorly or incorrectly utilised ingredients, tea is literally made to infuse, and therefore does so quickly, with relative ease. Fresh herbs employed in a similar capacity taste flat at best and bitter at worst, and many spices on their own require roasting, toasting, grinding, or otherwise fussing with, not to mention a frustrating amount of time, all for an end result that’s a little one-note. Tea, on the other hand, is the perfect modifier: it already contains a nuanced blend of interesting flavours, and is tailor-made for plunking into liquid, where it will leave precisely the right amount of itself behind.

Upon recently looking through the Nomad Cocktail Book, on the hunt for holiday cocktail ideas that batted above plain old cinnamon, I noticed Leo Robitschek’s recipe for chai-infused sweet vermouth. Already familiar with the Tea Spot from its repeated mentions in Death & Co (and subsequent frequent use at my own bar), I purchased a bag of Coconut Crush and have been trying it out in different booze since, with almost unanimously positive results.

The basic recipe is dead simple: Add 30 grams of tea to one 750 milliliter-bottle of liquor, let it steep for about five minutes, strain, and enjoy. No vacuum bagging, no immersion circulating, no heating or meddling of any kind. There are some nuances to attaining your desired levels of infusion and concentrations of flavour, but these too are pretty easy to wrap your head around:

At the bar, we’ve infused Coconut Crush into just about everything. The obvious choices are barrel-aged spirits, in which a little extra spice puts out the holiday vibe pretty loudly. Whiskey, rum, and apple brandies all work great. That said, we’ve had equally good luck with amaros and herbal liquors, where the coconut mellows out some bitter edges, and the spice works in concert with already-present botanical complexity. (More mellow amaros, rather than aggressively spicy ones, work better. Averna and Ramazzotti were perfection, but Jaeger, while still delicious, was deviously fireball-esque.) Perhaps surprisingly, we found a permanent home for Coconut Crush as a modifier in a martini-style cocktail on our menu with Old Tom gin (the recipe for which you can find below).

The most practical move at home, however, is probably Robitschek’s original: vermouth. Infuse the tea into a sweet vermouth of your choice (Cocchi Torino works great), and you’re equipped to make a holiday version of a whole host of classic cocktails—Manhattans, Boulevardiers, even a simple vermouth and soda—that will smack of holiday cheer rather than red hots (or Cincinnati Chilli).

And remember: The vermouth you buy in December, tea-infused or otherwise, will go bad by January. This is your gentle reminder to keep it in the fridge in the meantime, and then throw it out. Please.

Combine tea and alcohol in a large jar, giant measuring cup, or any other vessel that will hold 750 milliliters. Let it steep at room temperature for five minutes, then strain back into the bottle, then use in a variety of holiday-themed cocktails. If you need some inspiration, we have several lovely suggestions below.

*Since this drink is so vermouth-heavy, even a 30-gram infusion might be a bit much. Try it with 15 grams first, and work your way up.