Google Recorder is one of the best apps you’ll find on the Pixel 4 and Pixel 4 XL, thanks to how well it can automatically transcribe captured audio and even create subtitles for muted videos. And now we’ve got good news for owners of other Pixels: Google is finally porting this app over to the Pixel 2, Pixel 3 and Pixel 3a smartphones (and their larger XL counterparts).

Even if you don’t have a Pixel, you might still luck out. Android Police reports that many users have sideloaded Google Recorder onto non-Pixel phones, with varying degrees of success. 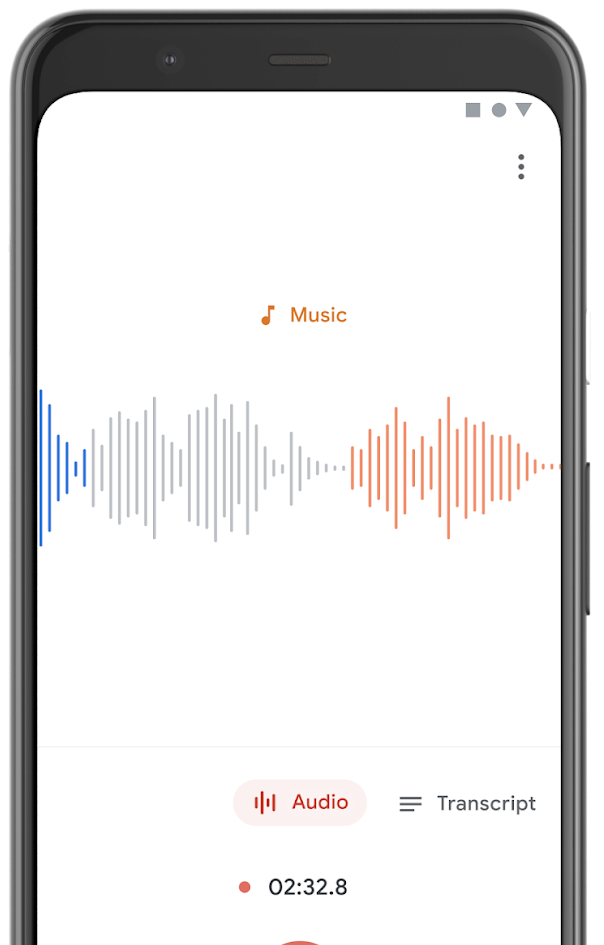 Pixel 2, 3, 3a and 4 users can grab the Google Recorder app from its Google Play store page, while everyone else can sideload the latest version by downloading the installation file from APK Mirror. Once the file is downloaded to your device, tap to run it and allow for installations from unrecognised sources. (Don’t worry—the .APK file is safe to download and use.)

Most non-Pixel Android phones should be able to at least install Google Recorder using the APK file, but performance will vary, and you may run into bugs or crashes—it’s not officially supported, after all.

Even if the app doesn’t work right now, it’s possible a future update may work for you; just keep an eye out for any new app versions that hit APK Mirror and sideload them using the aforementioned method. Of course, it’s also possible Google may extend Google Recorder support to other Android devices in the future, but that’s just speculation.