How To Challenge Your Highly Sensitive Child 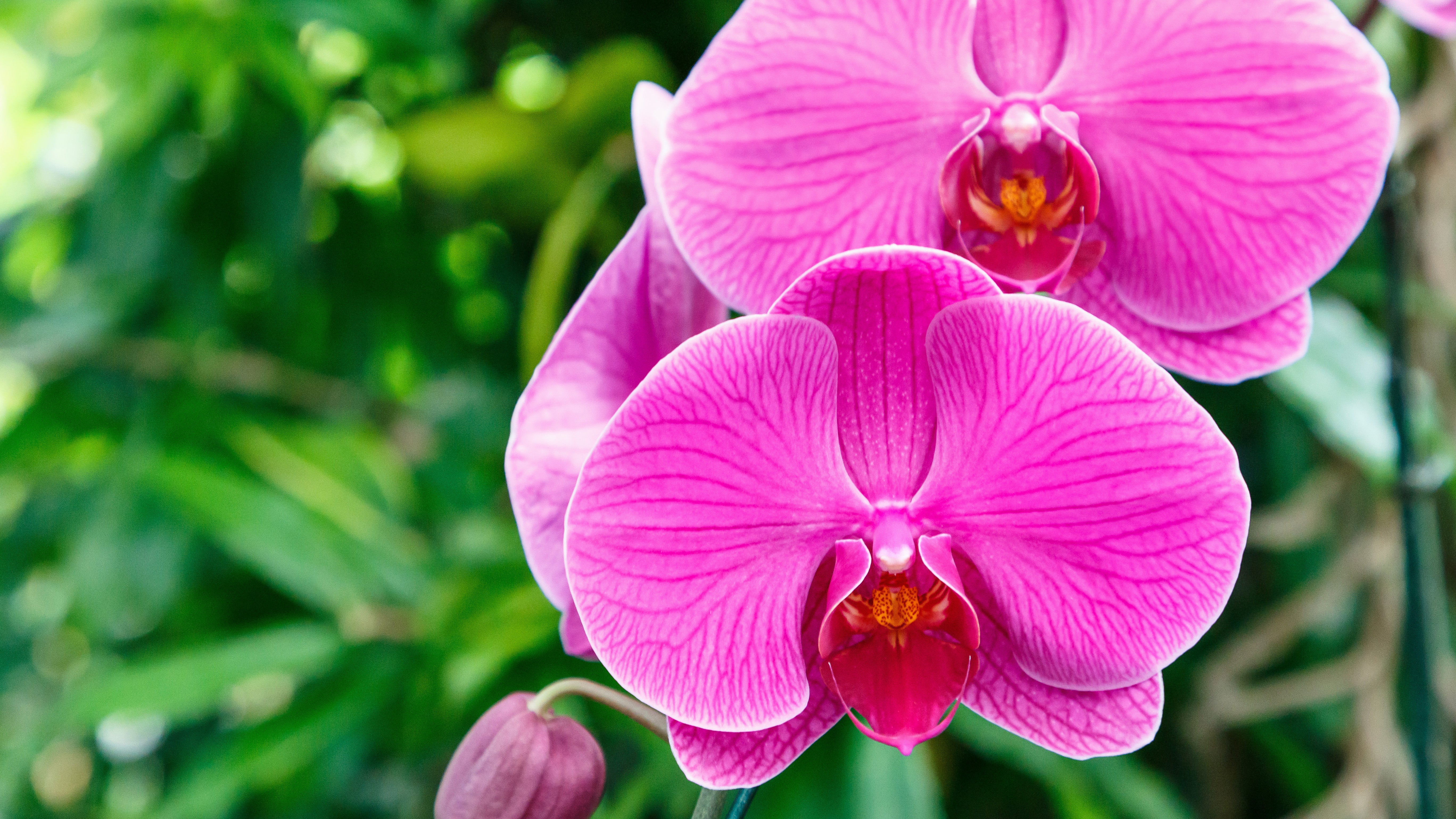 As one paediatrician and author says, some kids are like dandelions. They’re fairly resilient, able to cope with stress, change and adversity. And others are like more like orchids; they’re more sensitive, seeming to feel things more deeply or struggle with change or the unexpected. If you’re the parent to one of these orchids—also known as highly sensitive children—you know what a challenge it can be to buy them clothing that doesn’t feel scratchy, to keep them from becoming overstimulated in a loud gathering or to help them re-acclimate to the start of a new school year.

Highly sensitive kids (and adults) are more easily overwhelmed, they may suffer more from separation anxiety, and they may need more structure and downtime. In other words, they can be more of a challenge to parent, says Sheryl Paul, author of The Wisdom of Anxiety and mother to two highly sensitive children.

“You want to encourage them and you want to push them outside their comfort zone,” Paul says, “but not so much that it creates trauma. Because they are more prone to that trauma response.”

So how do you challenge your highly sensitive child to get out of the comfort zone and try new things without going too far and pushing too hard?

Accepting that some situations are going to be more challenging for your highly sensitive child—and committing to having the patience for it—is a good first step.

“Parents of highly sensitive kids are often comparing their child to the kids down the street or at school who are more adventurous or having sleepovers or going to summer camp,” Paul says. “We, as parents, want our kids to have those fun experiences and so we tend to push them beyond their natural limit.”

But following the lead from your highly sensitive child is important, she says, and it requires stepping outside of the mainstream expectations around timelines. That might mean you do a few late-night playdates as a trial run before your child is ready to a full-fledged sleepover, but that’s ok.

My son is highly sensitive (as is, ahem, his mother). He also loves to play soccer. However, in order to play soccer, he occasionally needs a new pair of soccer cleats. As a weeklong soccer camp approached last summer, I knew we couldn’t put it off any longer; the old cleats were so small on him that they actually hurt his feet. So off to the sporting goods store we went, where he tried on every single available style in his size.

This one felt too tight in the toes; that one was too stiff on the back of his ankle; and why is the tongue on this pair rubbing like that?? When the pile was six or seven pairs deep and the employee told us we were out of options, he had to make a choice. If he wanted to go to soccer camp, he needed to pick out a pair of new cleats. No cleats, no camp.

I knew that after a couple of hours of running around in whatever pair he picked, he would get used to them and wouldn’t notice that the tongue touched the top of his ankle when he bent his foot in that one specific way. But the thought of potentially being that uncomfortable all week long was truly daunting for him. He loves soccer more than he fears discomfort, though, so he finally picked the least offensive pair from the pile.

“Part of the way they find regulation is through their interests,” Paul says. “Really tune into your child’s interests and let (those interests) be the motivators to push outside of their comfort zone.”

In other words, if your highly sensitive child isn’t particularly into dance, dropping her off at ballet class every week probably isn’t the best way to help her overcome her separation anxiety; instead, get her involved in something she enjoys enough to make it worth the stress of the separation.

It’s important to find resources and ways to connect with other parents of highly sensitive kids. Elaine Aron, a psychologist and well-known researcher in this space, estimates that about 15 to 20% of kids are highly sensitive. So although the other 80 to 85 per cent are picking out new sneakers with no problem at all or getting through the loud family reunion without melting down, you and your child are not alone managing this heightened sensitivity.

Paul says it’s also helpful to remember that the very attributes that make highly sensitive children a challenge to parent are also the attributes that we will come to admire most in them.

“The gifts of sensitivity far surpass the challenges of it,” Paul says. “You’re in the presence of an extraordinary being and that’s what we want to keep nurturing.”