My Penis Worships This $299 Sex Toy

How To Be Nice, With Comedian Josh Gondelman 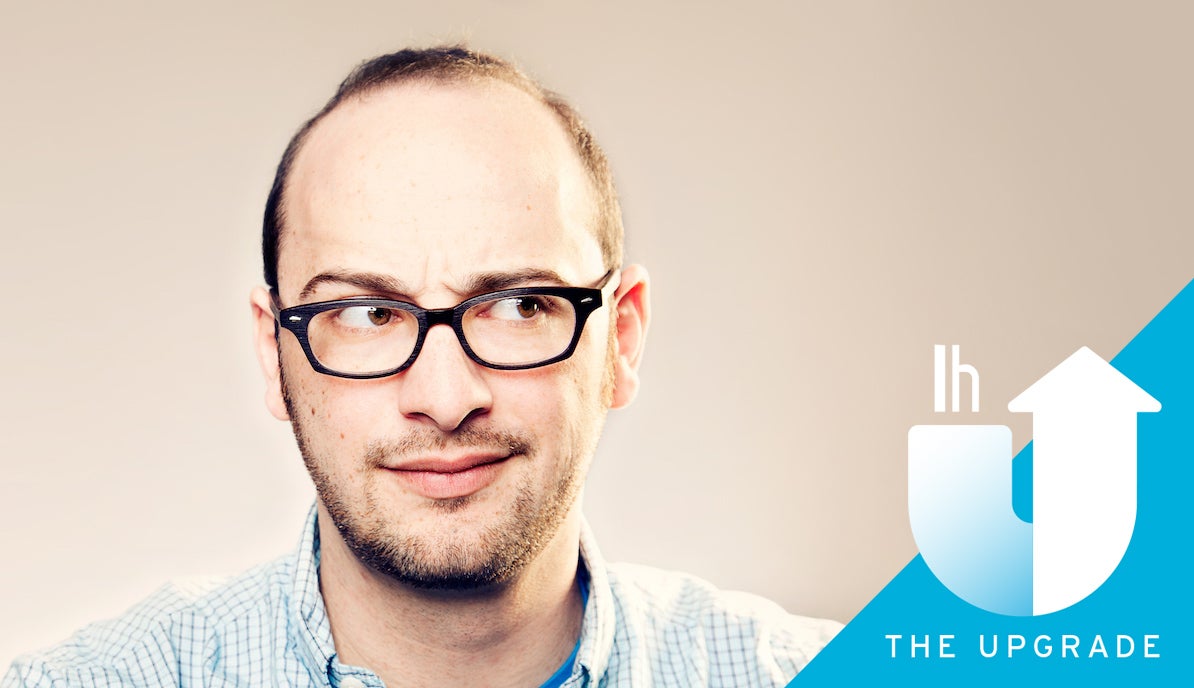 Josh Gondelman, a.k.a. “The Nicest Guy in Comedy,” joins us this week to talk about what being nice really is, when it’s a quality that is not helpful, and the difference between “nice-ness” and “goodness”. Josh is a Peabody- and Emmy-winning comedy writer who has worked on Last Week Tonight with John Oliver, and is currently the senior staff writer and producer for the Showtime series Desus & Mero. He also has a stand up album out called “Dancing on a Weeknight” and new book called “Nice Try: Stories of Best Intentions and Mixed Results”.

Listen to The Upgrade above or find us in all the usual places where podcasts are served, including Apple Podcasts, Google Play, Spotify, iHeartRadio, Stitcher, and NPR One.

From the Josh Gondelman interview

On being known as “the Nicest Guy in Comedy”:

Part of it is naturally, people don’t buy it when I’m mean onstage. Like, it feels off-tone for the presentation and my personal bearing … I think there have been various times or I’ve like tried little things of like, “Oh, I’ve seen other people try things like this, or do things like this,” but I just can’t sell it or it is just inauthentic to what I want to communicate. Like, it doesn’t feel like it comes from the same point of view because like a lot of the time it wouldn’t…There was never like a full phase where I put on a leather jacket and like smoked on stage and told dirty nursery rhymes or whatever.

On differentiating between “nice” and “helpful”:

I think a lot about the difference between like niceness and goodness. And so I think nice is pleasant, polite, agreeable. You can be around someone without, you know, without undue conflict. And I think those are, in many instances, valuable qualities. But also I think so much about goodness in terms of like being willing to do uncomfortable things that are beneficial and whether it’s like generous or righteous. And so a lot of the time they’re the same. Right, niceness and goodness like giving someone you love a present that they appreciate for their birthday is nice and good. But like someone asking you advice on something and you not telling them it’s a bad idea when it’s a bad idea, you being like, “Oh, I think it’s great. You’re great. This is great,” is technically probably nice, but it’s not good.