How To Avoid Uber Surge Pricing 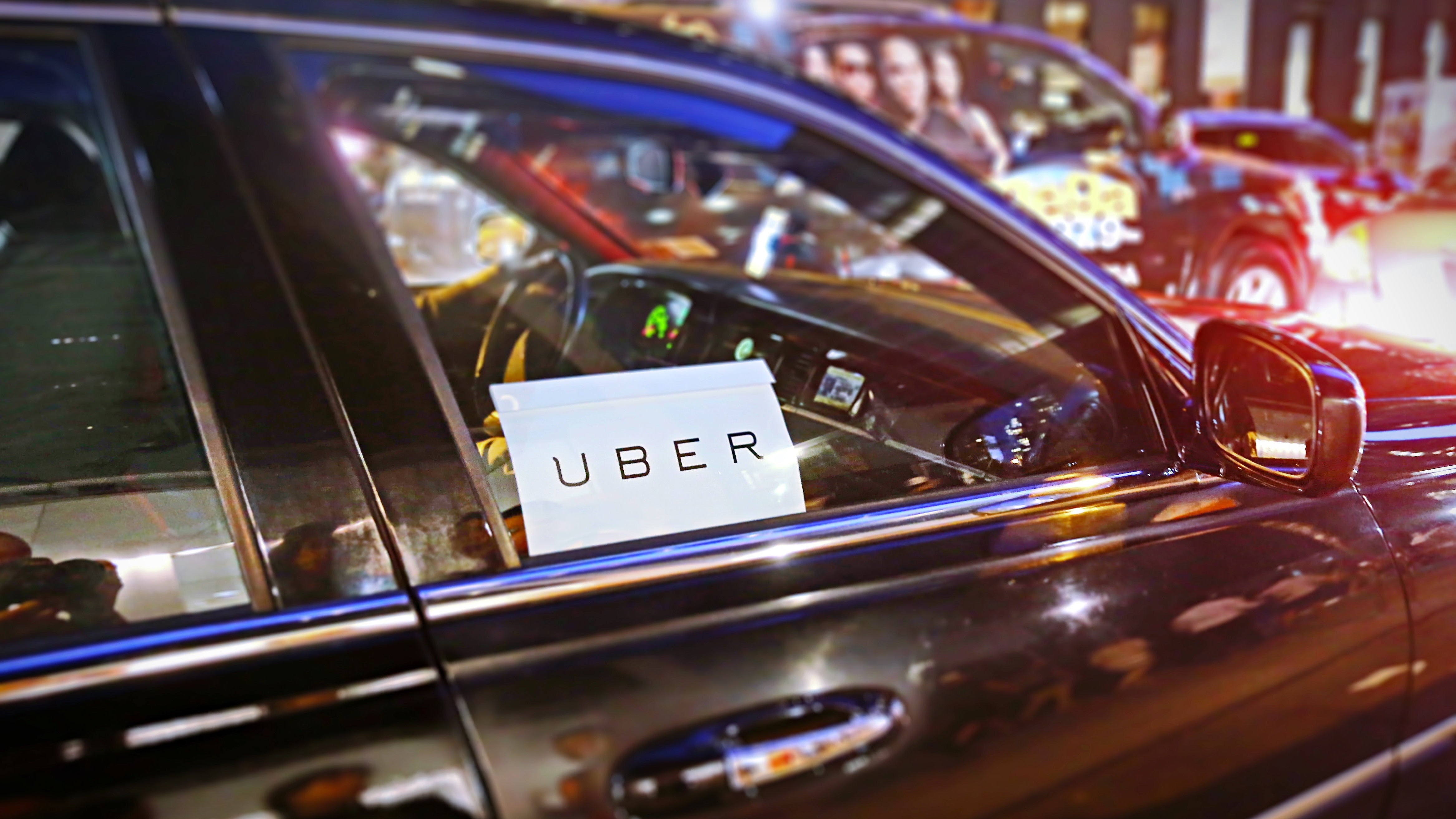 If there’s a massive downpour or you’re travelling during rush hour, you can usually count on exorbitant surge pricing while using popular ride share apps like Uber. If you don’t know how surge pricing works, here’s the long and short of it: If there’s a high demand for rides, a premium is placed on rides in a particular area in the form of a “surge” fare.

Generally, you’ll receive some sort of alert that will notify you of this premium pricing upfront. On Uber’s app, you’ll see a quoted dollar amount before confirming your ride (versus the old system of “2x” or “3x” the fare).

According to Uber’s website, the premium amount is intended to decrease demand so that fewer riders opt to use the app at all and so that the “marketplace rebalances.” As a result, surge pricing can mean you’ll pay as much as three or even four times what you’d otherwise be charged for. (Before Uber changed its surge pricing policies in 2018, Business Insider reported that Uber rides surged as high as 50 times the fare during an alleged “test” in Stockholm, Sweden in 2014.)

If you want to avoid surge pricing and you’re in an area with accessible public transportation, here’s a tiny hack, courtesy of Redditor u/bennetthaselton: When there’s a surge, take public transit one stop away to circumvent the additional fare.

“I discovered this on Sunday night after Thanksgiving (i.e. a high demand time),” they wrote. “An Uber ride from the airport to my house is normally about $US40 ($58), but that night Uber was showing me a price of $US105 ($153). I took the light rail one stop away from the airport (in the wrong direction away from my house), refreshed Uber, and then it showed me a price of $US40 ($58).”

And it is a solid tip, particularly if you’re at an airport or any other place with a high demand. Why? Well, if you exit a designated surge zone (as Uber refers to it), you might avoid surge pricing altogether. (And if you are at an airport without access to public transit, it might be worth taking a free shuttle to a nearby hotel and calling a ride from there.)

“In some cases, even walking a block or two away can get you out of a surge pricing zone,” u/shep_the_sheepdog wrote of their experience. “There’s a street full of bars and clubs that’s super popular with the college crowd, and since it’s just the one street, it gets really packed and congested, so surge pricing goes way up. If you walk a couple of blocks out of the congestion, it drops significantly.”

This advice does come with a catch: If you’re in an area with high demand all over, you won’t easily escape surge pricing. As another Redditor points out, the best way to confirm this is to change your pickup location in advance to check if the fare will change.

And if this fails, just wait it out. As researchers at Northeastern University discovered in a 2015 study which simulated 43 “riders” looking for Ubers in New York City and San Francisco, prices tend to update every five minutes based on an algorithm. This means you might expect a different result from hailing a ride by sitting tight and letting the app recalculate your fare.