Few things are more frustrating than having your browser freeze while you’re streaming or surfing or having your messenger app lock up mid-rant. So what to do if you’re confronted with the spinning beach ball of death on your Mac and the application you’re using isn’t responding?

There’s a quick keyboard shortcut for that: just press Cmd+Opt+Shift+Escape for a few seconds to quit the application in front. You can also press Cmd+Opt+Esc to bring up the Force Quit menu and select the app you want to kill.

These steps are outlined in the video above—just keep in mind that the current Mac OS interface looks a little different than what’s shown.

And as long as your mouse or trackpad is fully functional, you can also force-quit applications by clicking and holding on their dock icon (or right-click) until a menu appears with Quit as the bottom option. Think of Force Quit as “End Task” for Mac users.

Shortcut of the Day highlights a great shortcut on various platforms from the desktop to mobile devices to the web. You can find more shortcuts here. 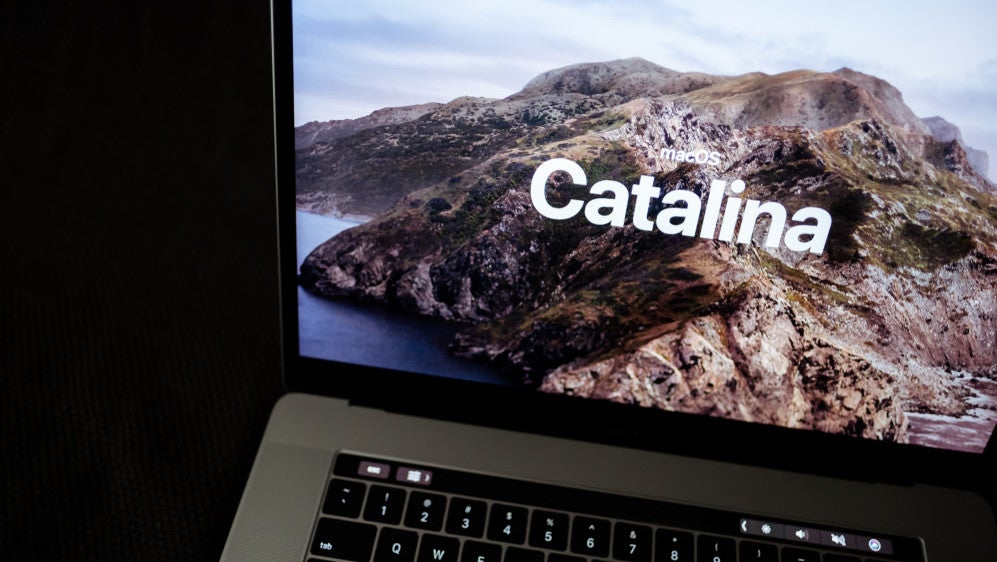 How To Download And Install Older MacOS Versions With Terminal

When it’s time to install a new version of macOS or download a new update, nearly everyone turns to the Mac App Store to start the process. While the App Store makes OS installations easy and relatively painless, it doesn’t always work—and it might be time to turn to Terminal (and a little creativity) instead.

This article was originally published in 2011 and updated in December 2019 withmroe thorough and current current information.