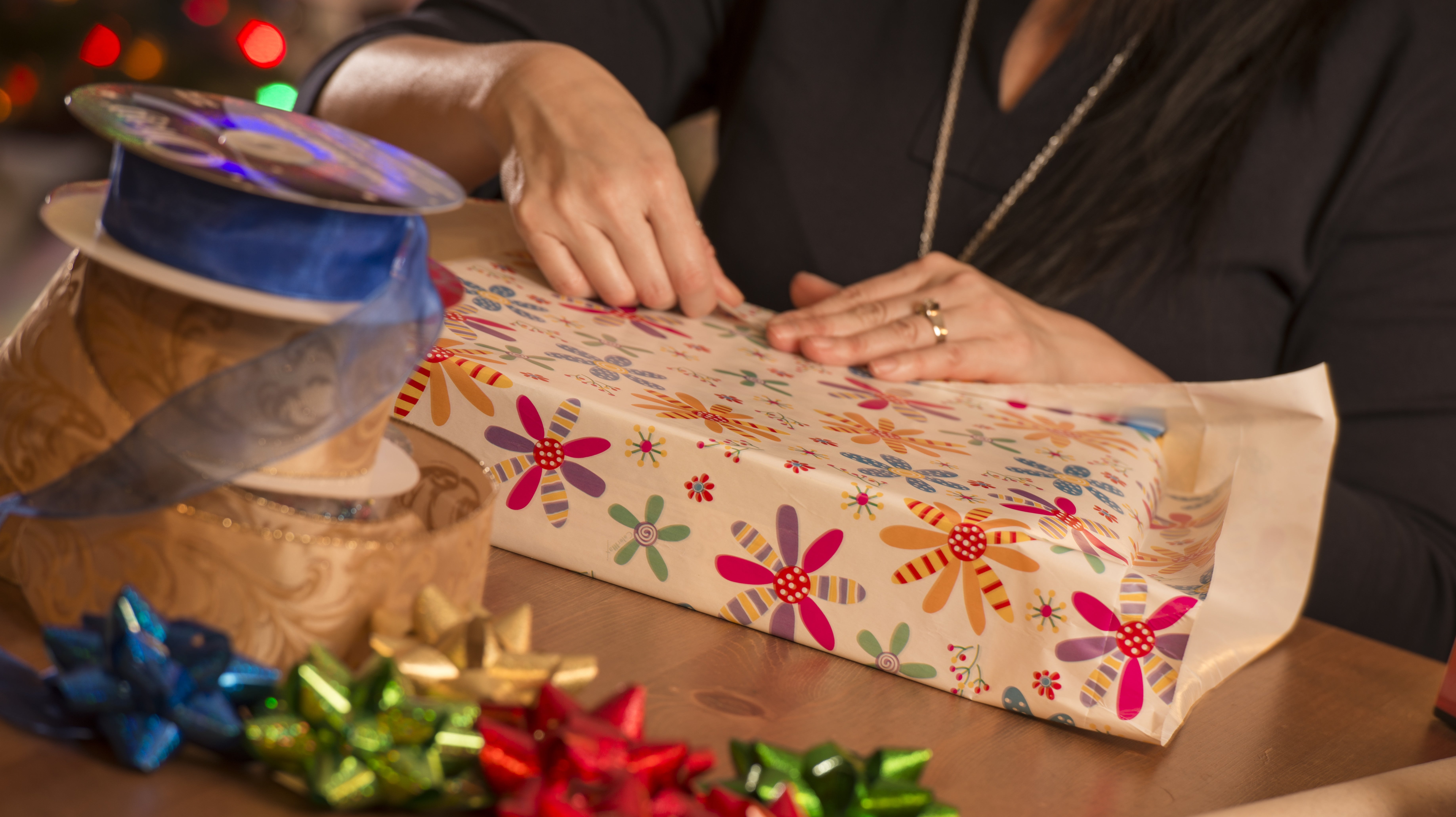 Image: Shutterstock
Facebook may have decided that you shouldn’t see the news, but we think you deserve to be in the know with Lifehacker Australia’s content. To sign up for our daily newsletter covering the latest news, hacks and reviews, head HERE. For a running feed of all our stories, follow us on Twitter HERE. Or you can bookmark the Lifehacker Australia homepage to visit whenever you need a fix.

The first Christmas my boyfriend and I were together we went to a holiday party hosted by some of his friends. Gifts were exchanged, both to individuals and through a Secret Santa swap. My boyfriend had chosen to wrap his contributions exclusively in bags that were so covered in wrinkles they looked like they had been previously thrown away, old newspaper haphazardly taped around shoeboxes, and one gift just in an old grocery bag with a bow on it.

When I saw this wrapping job the day before the party I politely suggested that maybe we swing by the store for some wrapping paper and gift bags and I would give it another go. Turns out, we might have been better off leaving the gifts the way he packaged them.

A new study from the University of Nevada suggests that wrapping presents neatly inflates someone’s expectations of what’s inside, the NY Post reports. When someone does a less-than-stellar job of the wrapping, people have lower expectations of what the gift will be while they’re opening it. That means your poorly-wrapped nice gift will be received even better than if you spend a ton of time making it look perfect. Crappy wrapping probably means a crappy gift, right?

Researchers found that people who got nicely wrapped gifts that sucked were also more upset about it than people who received the same gift wrapped poorly. Like anything else, if you have high expectations, when something doesn’t meet them you end up disappointed. The study found the feeling is also worse when the gift is given to a loved one rather than an acquaintance.

All that to say, that crappy wrapping job might not be a bad idea after all. While I maintain that I will still re-wrap anything that ends up in a grocery store shopping bag, that haphazard newspaper taping job might have been perfect all along.