Just Build Your Martini on the Rocks

Check a News Source’s Bias With This Chart

If Facebook Broke Your iOS Apps, Here’s a Fix

If You’re Flying This Holiday Season, Check Your Bags 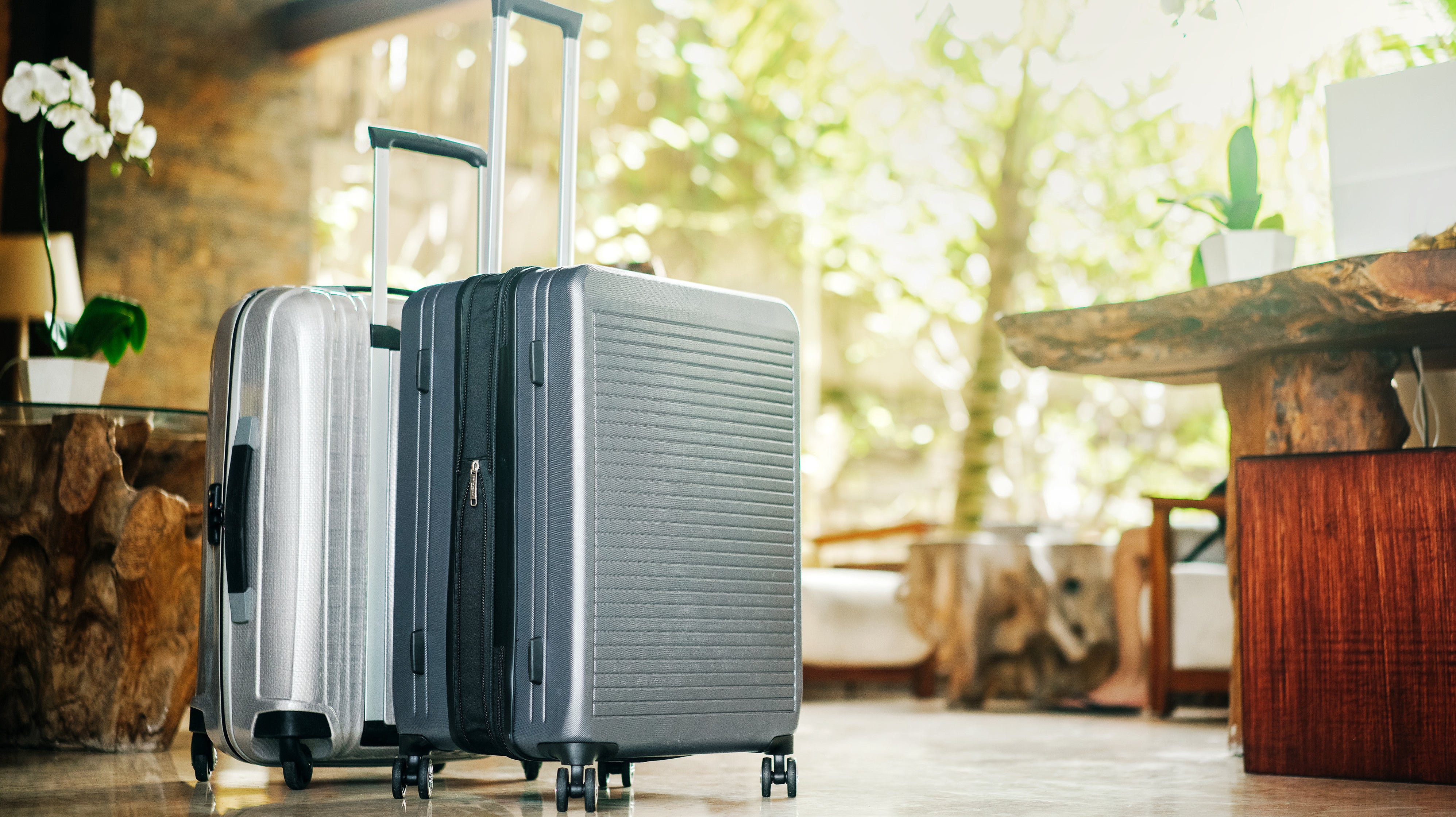 Earlier this week I travelled across the country to my hometown where I’ll be spending the holidays. Also, for the first time in forever, I checked not one but two suitcases, and I’m here to suggest you do the same. Maybe not the two suitcases part, but checking your luggage in general.

I’m typically someone that tries to carry their bag on whenever it’s humanly possible. The holidays are the one time I change that rule.

Yes, checking a bag takes time. You know what else takes a lot of time? Having border security unpack your suitcase at the security checkpoint because you’ve shoved it full of way too much stuff, so much so that it’s hard for them to tell what’s going on in there.

On your normal travel day, this might not take that long. During the holidays, you’re also getting in line behind every infrequent traveller on the planet that packed a bottle of water, full-sized shampoo, and pocket knife in their suitcase. The point being, you’re going to wait, potentially a long time, to have that security agent unpack your suitcase and ensure what you packed is on the up and up. Then you’re going to have to repack it.

The less you have with you when you get randomly selected for additional screening or your bag gets flagged, the faster you’ll be on your way.

My personal trip involved a delayed initial flight that resulted in me having just 10 minutes to make it from one end of the airport to another. I was running. I made my flight. You know what I was happy I didn’t have with me? A heavy duffle bag.

Holiday airports are crowded, more crowded than usual. Having a large bag with you can make navigating the already-narrow spaces in the airport restaurant or convenience store even more of a nightmare, just because there are now 20 people all with their suitcases trying to do the exact same thing.

When you’ve checked your bag, you can be a lot more mobile in the airport. You can squeeze in that corner around that large family to grab a bag of chips, or sit at a table and eat breakfast without worrying how you can put your bag beside you but not block that one walkway for the servers. When you’re dealing with crowds and crowded places the less stuff you have with you the better.

If you don’t have status on the airline you’re flying and you’re not flying in First Class or Premium Economy, there’s a chance you might have to check that suitcase at the gate anyway, especially on international flights.

Everyone is carrying way to much stuff with them during the holidays (myself included), which means that overhead space is going to get filled pretty quickly, and when it does you’re going to be forced to check that bag you spent 45 minutes getting through security and hauling around the airport with you for the past two hours. In addition to this, Australian airlines have started to crack down on size and weight restrictions, which means your old carry-on might not pass muster anymore.

I did carry with me a book bag with a change of clothes and my necessary medication in it. And anecdotally I’ll tell you that my worst-case scenario did happen here: one of my bags was lost. That said, airlines are very good about electronically tracking luggage these days. By the time I landed sans one of my suitcases, the airline already knew they had lost the bag and had it on the way on another flight. They also brought it to my friend’s house when it landed. Albeit that happened almost 12 hours later, but it did happen.

It wasn’t ideal, but it wasn’t an end-of-days scenario. Don’t check something you know you absolutely need immediately in case something goes wrong.

Bottom line: While the pros of not checking a bag typically outweigh the cons, the holidays are one exception to the rule. If you’re travelling over the next few days, consider it. You might be happy you did.