If you’re a big fan of Bose headphones, we have some good news for you. You can now get them for $100 off the regular price thanks to the sales giant that is Boxing Day. 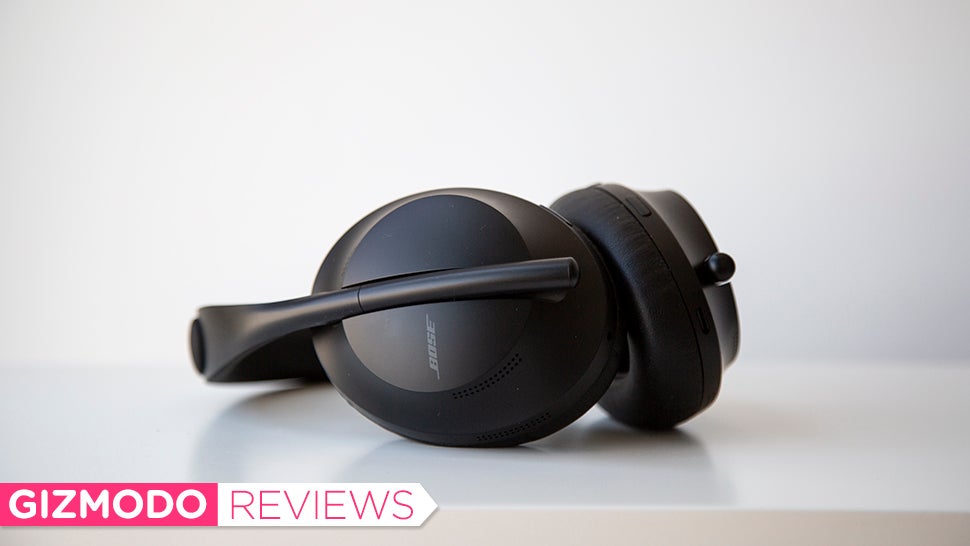 Bose headphones tend to have a particular sound that can be devisive. If you fall into the camp of ‘lovers’ you can now get a set of the still-relatively-new 700s for $499 over at Microsoft’s online store. That’s over $100 off.

You can read a full review of the cans here, but in general they have been praised for increased comfort and design over the Quiet Comfort IIs, as well as exceptional noise cancellation.

While I’m still a massive Sony XM3 stan, I can attest to the 700s comfort and ability to block out noise. They’re not my favourite when it comes to sound, but that’s just my personal taste. Bose has a particular noise profile that some people go nuts for. It’s why Sony and Bose are so often pitted against one another – they’re both great.

You can also get a pair for $489 over on Amazon, but you have to be a Prime member. If you’re not, you still might be in luck. It looks like Amazon sells the Bose 700s under the RRP as standard, meaning you might be able to get them for just $499 outside the Boxing Day sale period.

Get The Deal Here

Kassia is a writer for PEDESTRIAN.TV. She mostly writes about travel, money and careers - all things she's been lucky enough to combine IRL. You can follow her adventures on Instagram @all_people_laugh