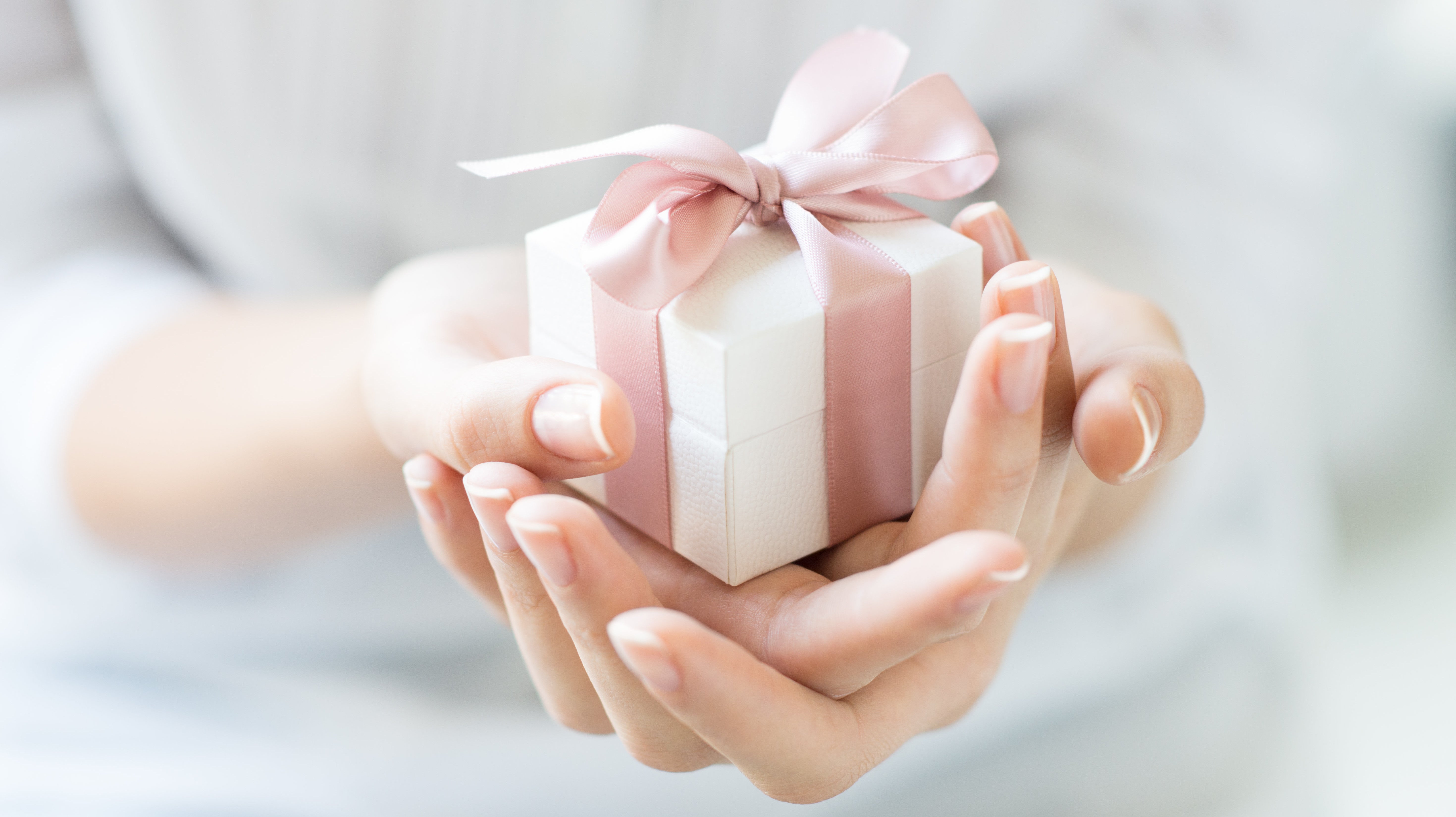 Every year my Facebook newsfeed is inundated with invitations to join gift exchanges, specifically those that suggest you can send one gift or book or bottle of local beer and then you’ll magically receive 36 in return. It sounds too good to be true, which is probably because it is.

Anyone who does the simple maths can tell that this is not a thing that’s going to actually work. You can also tell that it’s essentially a pyramid scheme, which is illegal. Nevertheless, the exchanges pop up on Facebook and via email every holiday season, so much so that The Better Business put out an alert about them earlier this month. Here’s how it explains the problem:

The scheme starts with a convincing invitation, either by email or social media to sign up for what seems like a great, fun program. All you must do is provide your name and address and personal information of a few additional friends, and tack this information on to a list that’s already started of people you’ve never met on the Internet. Next, it’s your turn to send an email or social media invitation to send a modest gift or bottle of wine to a stranger along with their friends, family and contacts.

The cycle continues and you’re left with buying and shipping gifts for unknown individuals, in hopes that the favour is reciprocated by receiving the promised number of gifts in return. Unfortunately, it doesn’t happen. Just like any other pyramid scheme, it relies on the recruitment of individuals to keep the scam afloat. Once people stop participating in the gift exchange, the gift supply stops as well, and leaves hundreds of disappointed people without their promised gifts.

Essentially people are flaky and this it’s not going to make it past person #3 on the list, if even that.

Even better, you’re essentially handing out your name and home address to a bunch of strangers on the internet. This is never a good idea for a million different reasons, the largest of which is you’re opening yourself up to be the victim of future scams or potential identity theft. You have, after all, proven you’re a bit gullible by participating in this online gift exchange thing to begin with.

If you do get invited to one of these exchanges this year, the Better Business Bureau recommends ignoring the invitation. If that invite happens via social media, it also recommends reporting the Facebook post. I’d suggest dropping a link to this story or the BBB’s blog post in the thread as well to alert other potentially “secret sisters” that they’re likely being scammed.

You might also want to reach out to the person posting the scheme directly and let them know. Chances are good your grandmother/neighbour/coworker doesn’t realise what they’re posting isn’t on the up-and-up and they would probably appreciate that knowledge given to them discretely rather than in a public thread on their Facebook page.