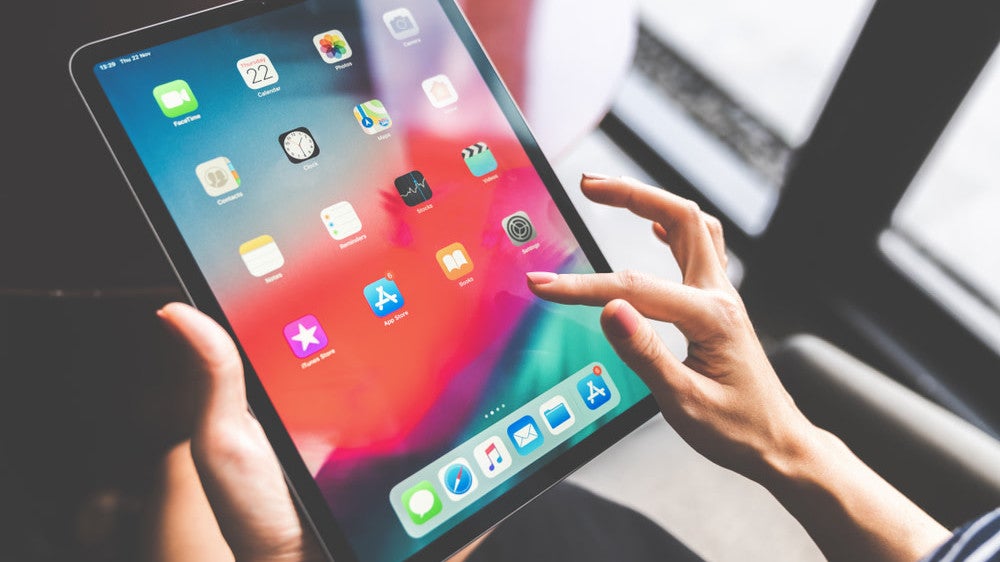 Despite being a year old, the 2018 iPad Pro is still a solid pick in Apple’s tablet line. Because of that, it’s been rare to see the iPad Pro drop much lower than its regular $US800 ($1,162) price, but you can snag a quick deal on an 11-inch, wifi-only iPad Pro with 64GB of memory for just $US674 ($979) through Amazon right now. (Other models are discounted as well, but nowhere near as much as the 64GB wifi iPad Pro.)

We’re not sure exactly how long the offer will remain valid, though we assume it won’t last long since Apple products rarely get discounts like this and are prone to selling out. If you want one, it’s probably wise to act fast. Sure, Black Friday and Cyber Monday are just a couple of weeks away and you could wait and see if the deal comes around again, but it’s likely this is the cheapest you’ll see an iPad Pro for the rest of the year.

Speaking of deals on Apple products, while not explicitly mentioned as part of Amazon’s iPad pro deal, Apple is running a separate promotion for watch directly on your new tablet, on a TV via AirPlay, or by using a converter cable.