When Spending The Extra Money Is Worth It, According To Reddit 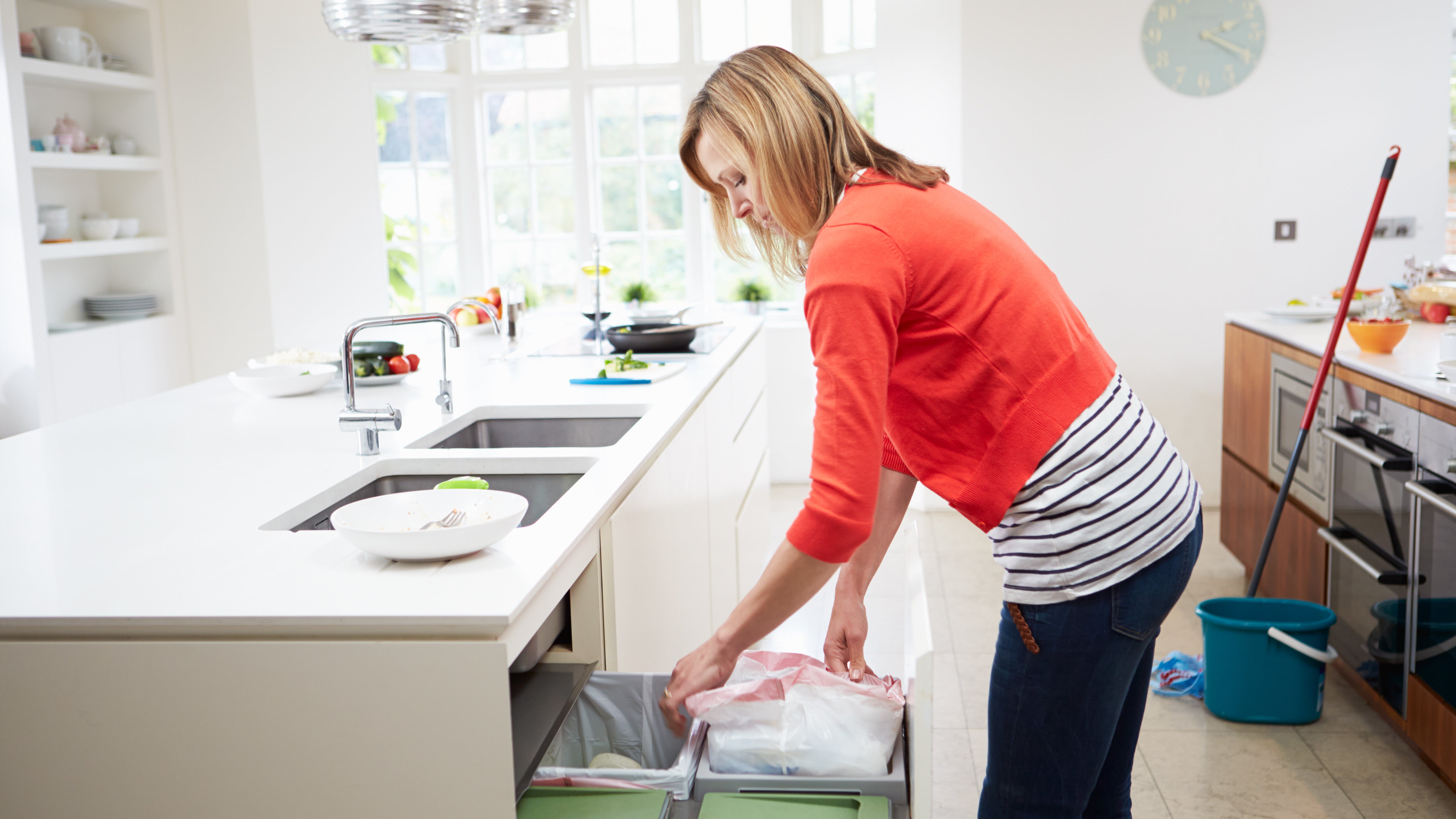 It can be hard to justify spending more on an item when a cheaper version is sitting right in front of you at the store—maybe even on the same shelf. But just because something is cheaper doesn’t mean it’ll serve your needs. In the best-case scenario, you’ll have you replace the item more quickly than you might prefer. In the worst case, that cheapie will crap out on you almost immediately, leaving you kicking yourself for not just spending a few bucks more in the first place.

A recent thread in r/AskReddit discussed upgrades large and small that are worth paying more for. Here are a few notable responses. What else would you add to this list?

Maybe you’re not carrying the weight of the world on your shoulders, but it sure feels like it if you’re hauling your stuff in a wimpy backpack. An upgrade not only provides added comfort, but longevity as well. “I spent $US125 ($183) on a North Face backpack my freshman year of college,” said klsprinke. “That was in 2005 and I’m still using it. It’s now my carry on for flights or hiking bag.”

Shad0wDreamer has that timeline beat with their LL Bean backpack from fourth grade. “17 years later and I still own it, hasn’t broken on me once,” they said.

A quality backpack can be hard to justify when there are so many good-looking cheapies out there, but you may be able to justify the cost. As MasteringTheFlames put it, “I bought a new one earlier this summer. At first I had a hard time justifying spending $US60 ($88) on a backpack. But then I figured I was making about $US10 ($15) an hour at the time, and a backpack is so damn useful that a good one that lasts me for years should easily be worth 6 hours of my time.”

Solid headphones are essential whether you work in an open office, travel frequently, or just have a child who can’t stop listening to “Baby Shark” on loop. Anon0066 said getting wireless headphones was a game-changing moment. “I can do chores around the house while listening to a podcast or good music, never losing the audio quality,” they said.

T-dog- said they spend four hours per day listening to music at work, and recommended getting “real” headphones. “You’ll soon forget about the price because you’ll enjoy every second of music so much more,” they said.

Skip renting a truck and bribing your friends with pizza and beer. PseudonymIncognito said “$US500 ($731) was totally not worth having to shlep my own crap down from a third-floor walkup and it took less than half the time.”

Not only does it save you time, but can prevent you from overdoing it physically in your attempts to get the damn thing done. “The cost of movers is nothing compared to fucking up your own back and burning out your friends moving,” said injunhead.

Sure, you can grab a sheet set from the big-box store for what, $US30 ($44)? But don’t expect that bedding to last very long. Good sheets can get pricey fast, but tend to last longer—and have better elastic for that ever-essential fitted sheet. “I recently splurged on a bamboo doona and pure cotton sheets,” said superfizz6. “Totally worth the financial trauma. At least I’m getting a damn good sleep between monetary-related panic attacks.”

This is a low-cost upgrade: “A 10ft braided charging cable for my phone,” said –eDgAR-. “It wasn’t really that expensive, but holy shit it’s nice to have a really long charging cable.”

User JayCDee challenged the idea of getting just one extra charging cable. “I’ve bought two 3 packs on Amazon for like 20$ total. Room, living room, bag, work, car, computer. Not looking for chargers is equally as good as not having to move closer to the socket.”

Just make sure to buy a reliable brand so you don’t get burned.

It seems so counterintuitive to spend extra on something that you are going to put trash inside and then literally throw away. But it can be an awfully long walk from the kitchen to the dumpster or alley when your trash bag’s structural integrity is quickly failing.

“This is going to sound dumb… But I spent money on good garbage bags instead of the Walmart brand for inside the house and the outdoor can,” said PM-ME-XBOX-MONEYCODE. “Life is better.”

Pyrhhus has internalised this advice since high school, and told this story:

That was the #1 piece of advice that always stuck with me from high school. In senior year my English teacher said:

“Every other teacher is going to aim high and give you advice about finances, and ambition, and family life, and all those big things… and you won’t listen to a word of it, because you just gotta learn that shit for yourself. I’m gonna give you some advice you might actually use- but the good trash bags. It’s an extra $US2 ($3) per box, and it’s worth it.

Think about it this way- even if you’re lucky and the store brand bags only rip once a month, that’s still about an hour wasted picking up spilled trash all over your yard. Even if you work minimum wage that’s $US7 ($10) worth of your time. Buy the good bags and you just came out $US5 ($7) ahead. So you come out ahead AND you don’t spend an hour picking up spilled trash at 11PM on a Tuesday in the rain. Buy the good bags, and thank me later.”

Mr. Barrier was right- I didn’t listen to most of the big life advice from my teachers (and a lot of it experience has shown to be flat wrong). But even today, 10 years later, I buy the good trash bags. And I don’t pick up spilled garbage at night in the rain.

Living with roommates is a popular money-saving method evangelised by personal finance experts. But they’re usually not the ones who have to deal with kitchen messes, snoring you can hear from down the hall, or randos taking up space on your couch after you return home from a long day at work.

It’s not always financially feasible, but it’s surely a treat if you can afford it. “In my case, my rent almost doubled but it is amazing living alone,” said FrankSkapopolous. “I miss having a friend around all the time but at least they’re not there ALL the time.”

“Sometimes I feel sad about the extra money I spend to live alone (like $US600-700($877-$1,000)/month, including utilities) but like a friend pointed out, I’m paying for peace of mind,” said Flyingbiglets. “Clean when I want, decorate the way I want, have pet if I want, be loud or quiet as I wish… and like someone else said, clothes are now optional for me!”