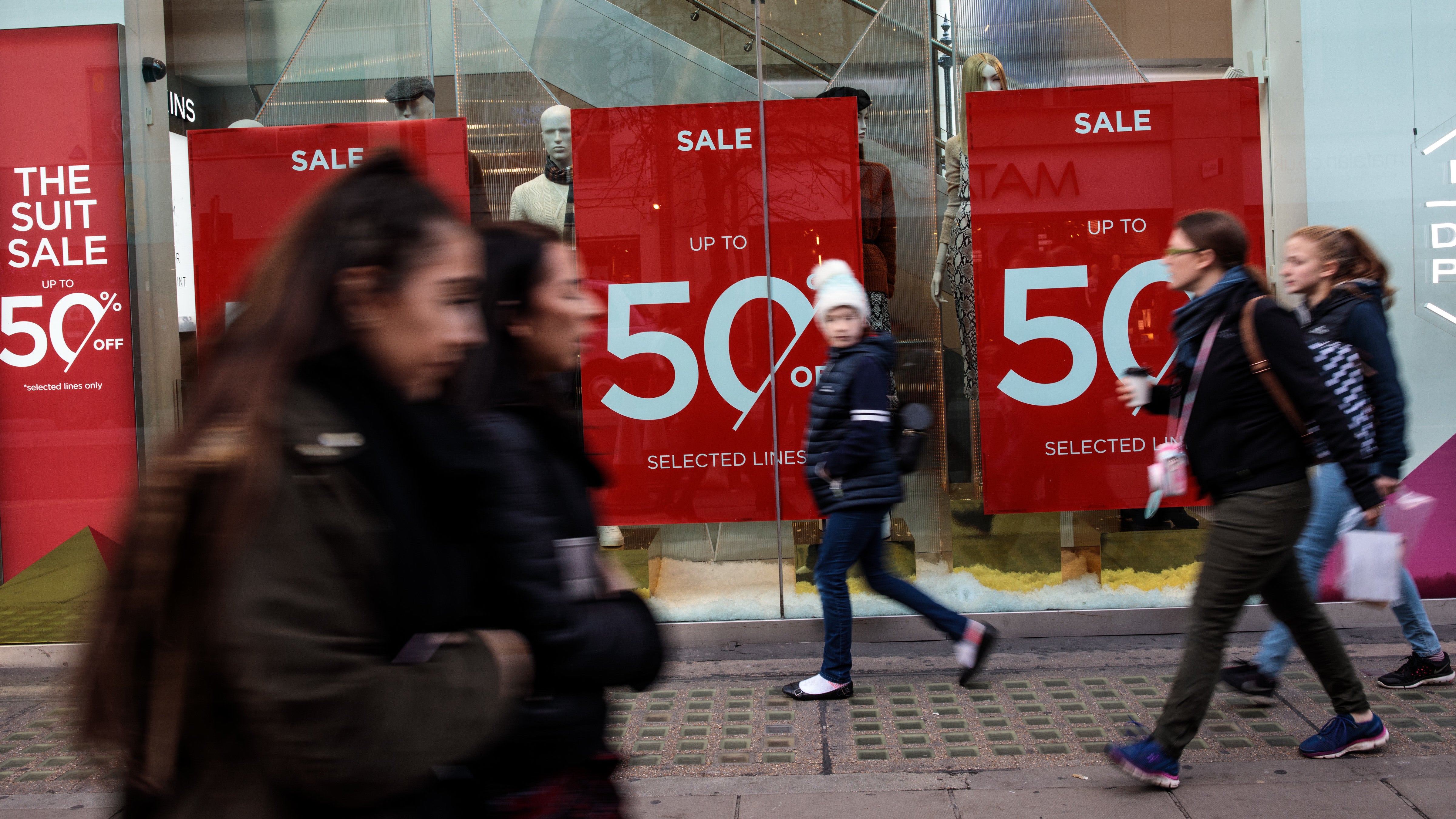 Maybe you already kicked off your holiday shopping. You snagged a Singles Day deal or one of the many pre-holiday sales dangled by retailers in early November. But it’s all a run-up to the big one: Black Friday.

I know, I’ve said before that Black Friday is passé now that online shopping has ensured that deals are actually all around us, pretty much constantly.

And while it’s certainly possible to save on holiday gifts throughout the spring and summer, Black Friday is still a tradition. Seventy-one per cent of shoppers think Black Friday offers the lowest prices of the year, according to a survey from coupon code website CouponBirds.

The Best Black Friday Deals You Can Get Right Now

Black Friday - AKA the biggest and best sales event of the year - isn't supposed to kick off until November 29. However, that hasn't stopped a bunch of Aussie retailers from getting in early. There are already a stack of great bargains to be found if you know where to look. Here are the best deals for far!

And when it comes down to it, these shoppers aren’t wrong. The Wirecutter cited a few categories that are still prime for Black Friday savings: small kitchen appliances, Amazon-branded products, smartwatches and fitness trackers, and gaming consoles.

Yes, it’s true we have complicated feelings about the pitfalls of consumerism. But if you’ve already made a modest and realistic gift shopping list that includes any of the following, you may find it best to stick to tradition and hold off buying until Black Friday arrives.

Gaming consoles don’t usually make the cut, writer Elissa Sanci noted for The New York Times. “As PlayStation 4 and Xbox One consoles continue to age — and as rumours swirl about next-generation devices on the horizon — it seems likely that we’ll finally see substantial discounts on high-end gaming consoles like the PlayStation 4 Pro and Xbox One X,” she wrote.

Consumer expert Andrea Woroch also cited video games and consoles. “Everyone from Target [to other major retailers] will be promoting major deals on video game consoles and offering bundle deals” that include games and controllers, she said by email.

Woroch and Bonebright cited smart home devices as a major source of savings this Black Friday. Woroch pointed out that last year, video doorbells were discounted 30-40 per cent off for Black Friday.

And don’t forget about Amazon’s devices. Aside from Prime Day, Black Friday tends to be Amazon’s biggest “Amazon’s third-generation [Echo] Dot will be available at $US22 ($32) from almost every retailer around Black Friday,” he said, “But Amazon itself will have them in a three-pack for just $US65 ($95).” The device normally retails for $79 in Australia. Granted, you may not need multiples of items that are sold as bundles during the holidays. But it goes to show it’s worth doing your comparison shopping before settling on the first deal you see.

Beyond stand mixers and popular tools such as the Instant Pot, kitchen devices can hit ridiculously low prices, even for well-known brands. “You will … find a bunch of doorbusters on small appliances such as griddles, coffee makers and toasters, sometimes for as little as $US10 ($15) or less,” Woroch said. “Some of these deals may require a rebate, so just make sure you take the extra step to mail it in to get the deal.”

Woroch also pointed out vacuums and kitchen appliances as major areas for deals. Some brands, like Dyson, rarely go on sale until Black Friday rolls around, she said.

And while my own experience is far from scientific, I can tell you this: Whenever I’ve needed a new vacuum or a new blender, I’ve waited until Black Friday or Cyber Monday and gotten a way nicer model than what I would have been willing to pay full price for.

If you’re looking to upgrade your home viewing experience, you can expect to see $100 to $500 off 4K TVs on Black Friday, with some discounts of $700 or more on larger (60-inches or more) sets, said Kristin McGrath, editor of BlackFriday.com. “Be sure to check the model numbers, specs and brand, though,” she warned, as some doorbusters are lower-end models (often referred to as derivatives. “You don’t want to get surprised by a low-quality set.”

The bottom line: When it comes to items you have to plug in, Black Friday is probably the best time to get a good deal.

“Most stores will offer similar prices online and in-store, so it’s not really worth it to shop at a physical retail space,” Bonebright said.

Everything You Need To Know About Black Friday 2019

In a few short weeks, the world's biggest shopping event is set to return for another year. Over 96 bargain-filled hours, hundreds of retailers will be slashing their prices by up to 90% with some big-ticket items going for a fraction of their RRP. Here's everything you need to know, including the best sites to bookmark, online shopping tips and the dates to mark in your calendar.