What To Do When You’ve Been Underpaid At Work

Most people’s lives revolve around wages and being paid on time and with the right amount of money. Sometimes, as shown with recent revelations from Woolworths, Subway, and MasterChef Australia‘s George Calombaris, that doesn’t happen and employees are left being owed money without even realising it.

Here are some steps the Fairwork Ombudsman recommends if you think you’ve been underpaid at work.

Find out how much you’re supposed to be paid

If you suspect you’ve been underpaid or would like to at least check it, the best way is to use the Fair Work’s calculator. It’ll help you find your award and how much you should be getting based on your experience, your field and your work type. 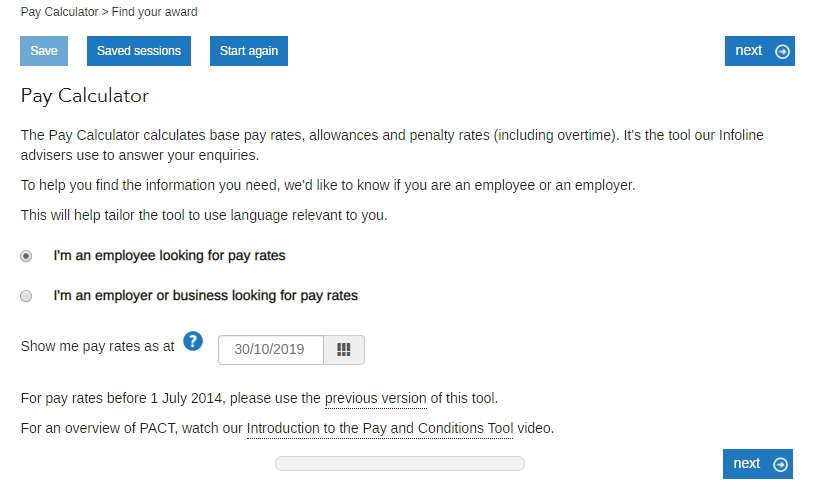 Work out how much you’ve actually been paid

The next step after you’ve figured out what you should be getting paid is to tally up what you have made so far before tax. FairWork recommends checking the hours you worked and keeping an eye on things like penalty rates, overtime, allowances, annual leave and anything else included in your field’s award.

Figure out the difference

Next step is simple. If the two totals are not matching up, something’s gone awry. If you realise you’ve been overpaid, congratulations, you are now free to exit this article but if what you’ve received is somehow lesser than what the calculator estimates, it’s a good idea to gather up all your evidence and documents and double check the figures before you head to the next step.

Once you have all your evidence ready like a good mock lawyer, it’s time to tell your employer of their mistake. In some cases, it could have been unintentional and your employer will apologetically make amends. In other cases, it might not be so clear cut and employers can become hesitant to backpay you. In these cases, it could be time to bring up the ‘F’ word if they’re refusing to give you back the money you worked for but sometimes FairWork is the best way to ensure it’s returned. Most employers will want to avoid the hassle of fighting a battle they could lose and that might tarnish their reputation. Taking it to FairWork means they could receive a compliance notice and be compelled to backpay you all that money.

If that fails, there’s court

If the threat of bringing FairWork in isn’t getting your money back, you can also consider taking your employer to the small claims court.

According to FairWork, you can take this step if:

The court will make a decision on the evidence both you and your employer present and it will be enforced so if they owe you money, they’ll have to pay up by the date or face bankruptcy or property seizure.

Are you feeling underpaid and undervalued at work? You are not alone. The latest Hudson research1 has found that 42% of employees surveyed in Australia felt that they were underpaid. Furthermore, 48% of the respondents received no pay increase in the last year and it wasn’t that great for those who did. Of those who got a pay rise, 75% of them received just 1-5%. Furthermore, the ABS also reported a record low wage growth of 1.9% WPI (wage price index) in the last quarter of 2016. Before you go and look for a higher-paying job, you need to consider a couple of things: the market rate for your role and what the real problem might be for your workplaces woes.