What Are The Best And Worst Escape Rooms In Your City? 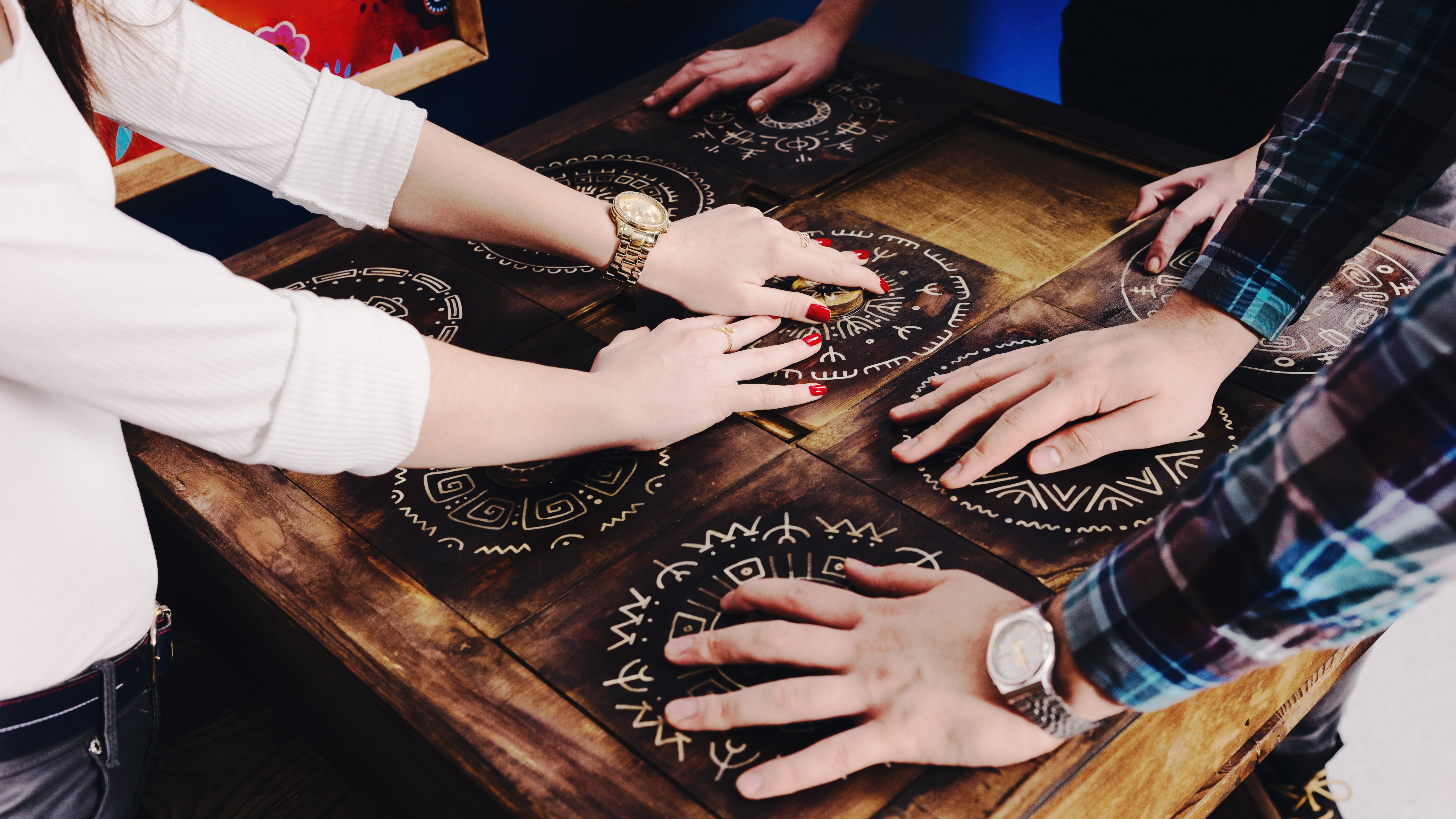 Some escape rooms are Disney-World slick; others are basically a dirty studio apartment with everything glued down. And some are a lot more fun to solve than others. What are the best escape rooms in your area—and what are the worst?

Last year I talked to the designers of some of the best-rated escape rooms in the U.S., the 14-city chain The Escape Game. Their rooms are highly stylised and themed, and extensively tested. On the other hand, I’ve been to a dingy escape room in New York that you could mistake for a 21-year-old’s first rental. When I pulled the cushions off the couch looking for clues, all I found were crumbs and dust. (But the room did cleverly incorporate a sign from across the street.)

So tell me your favourites, but also your horror stories. What escape rooms are especially great for locals? What rooms should people swing by if they visit your area? And what rooms should everyone avoid?