Vegetables Do Not Have Gender 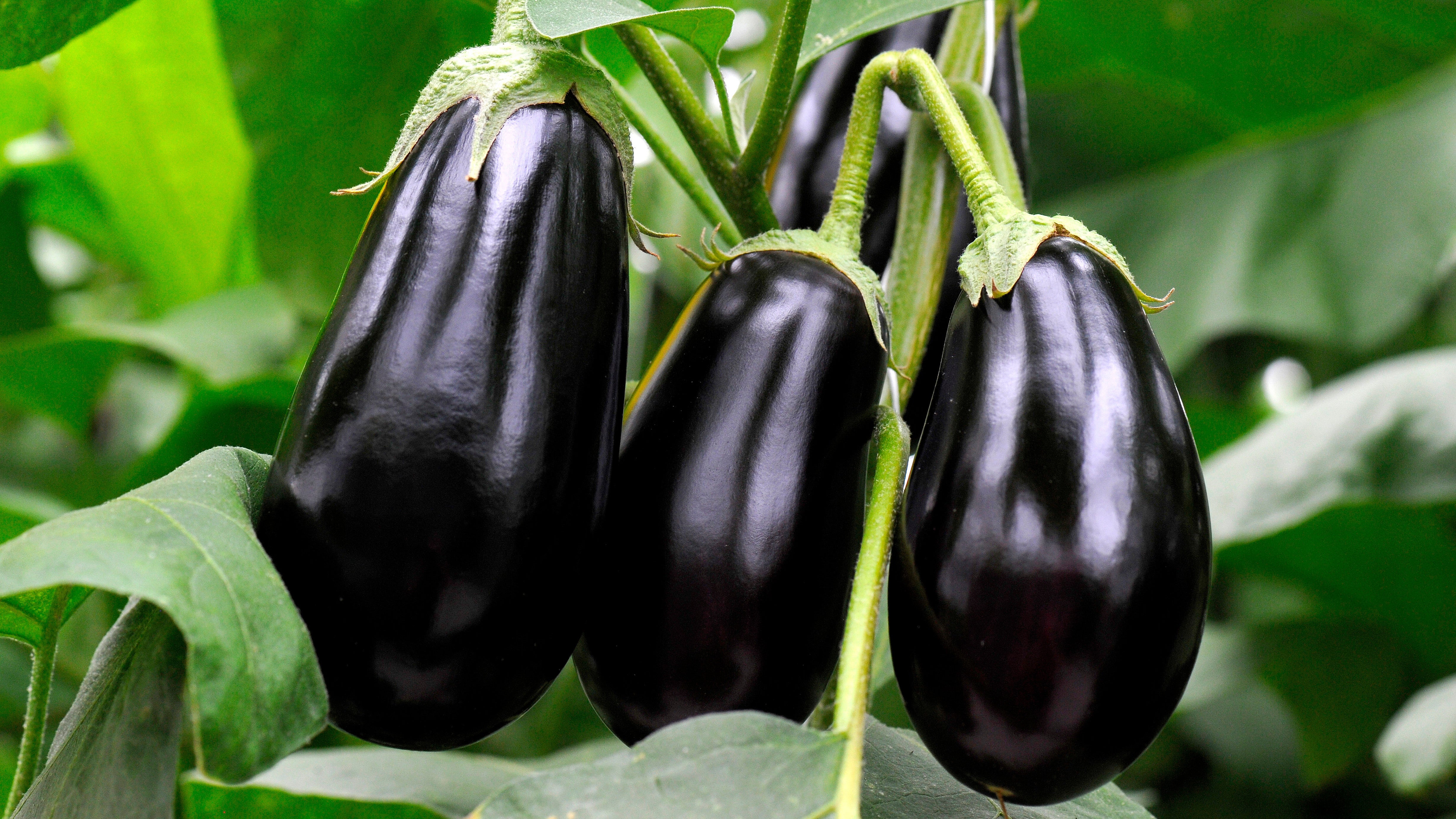 Let me explain what happens when one vegetable loves another vegetable very much. Their flower parts do have gender: the pollen comes from the male part, and it needs to get to an ovary, which is a female flower part. Sometimes the same flower has both male and female parts (like eggplants), while in other plants (like watermelons) the male and female flowers are separate.

But no matter what, a fruit is a fruit. The ovary, having been fertilised with pollen, grows into a fruit with seeds. The fruit is not “male” or “female” (and yes, this means that eggplants and peppers are fruits. It is also correct to call them vegetables.)

So when you pick up an eggplant at the store, you’re not looking at a male or a female creature. It’s a lump of flesh formed from the ovary of a flower, containing seeds that each will grow into a plant with both male and female parts. There are no “male” or “female” eggplants, nor peppers nor watermelons nor whatever else people are making up silly stories about.

Fortunately, the people who spend their days educating the public about vegetables are on the case, patiently explaining this nonsense over and over again:

Most of the advice about fruit and vegetable gender centres around checking some subtle clue about the vegetable—the number of sections on a pepper, the shape of the flower scar on an eggplant—but, again, this doesn’t reveal anything special about the contents. Eggplants don’t come in round-scarred and oval-scarred types; they just have flower scars, and you can make up whatever story you like about them, but that story will not help you pick the right one. Try these tips for picking the ripest, freshest produce instead.