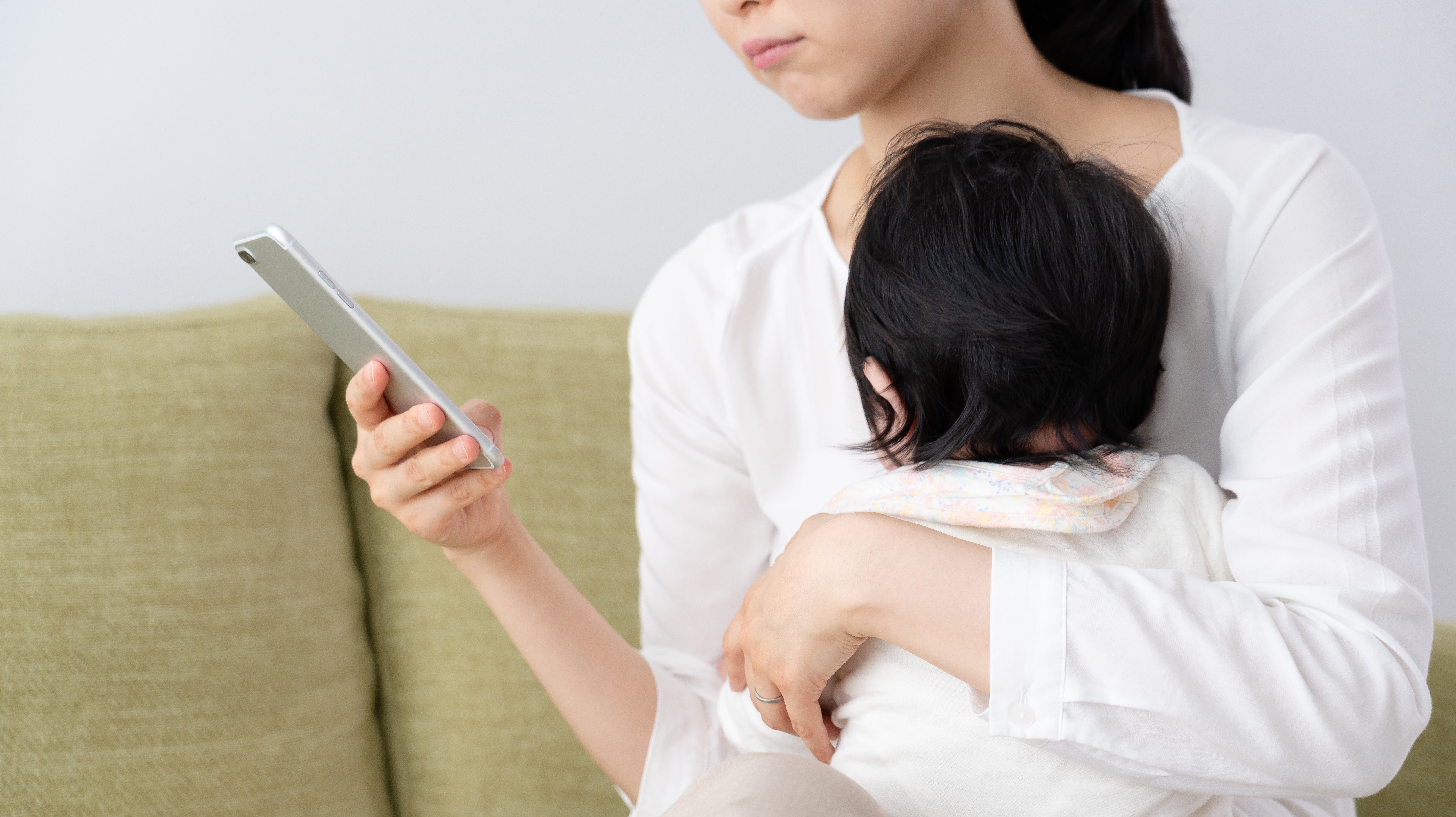 Our kids bring us so much joy and a deeper love than we ever thought possible. It’s an incredible, humbling thing to watch your children grow and mature right before your very eyes. And also, your kid can get you out of shit you don’t wanna do.

Got a dinner planned with the extended family that you’d rather avoid? Or maybe a volunteer gig you signed up for months ago, back when it sounded like a good idea because it was still fairly far off in the future? A playdate with the kid who always hits your kid? A girls’ night out when you’d rather stay in?

Your kid can get you out of it.

It’s probably the most obvious tactic, although I have always been hesitant about using the sick excuse if my kid isn’t really sick. It feels too much like tempting fate; plus, he actually does get sick a lot, so people might start to assume I was lying all the time if I went this route.

However, it is an effective way of getting you out of just about anything—no one wants your kid around once they hear he’s got a fever. And no one is going to expect you to leave them at home to fend for themselves when you should be nursing them back to health. So if you’re not superstitious like me, pulling the sick card can work; just use it sparingly.

If you don’t want to go so far as to jinx their good health, you could instead fake exhaustion, like so: “Aiden had such a long week at school. He had three tests and a project due, and I think he’s still recovering from last weekend’s soccer tournament. I’m so sorry that we’ll miss the movie but I think he’s going to crash early tonight. I haven’t seen him dragging like this in a while. I hope he’s not coming down with something!”

They’ve got another commitment they didn’t tell you about

Kids are notorious for mentioning the need for poster board at 7pm the night before some big project is due. Or the fact that choir practice was rescheduled for this afternoon or that they invited a friend over to study for a test. So now you, the parental martyr, must miss your previously planned event so you can drive them to their thing or purchase those supplies or bake the last-minute cupcakes. Just one of the many sacrifices you will make for your kids.

Want to leave a place early without looking rude? Nothing is more socially acceptable than a parent who swoops out of a room/meeting/event when the little one starts crying. I wish I could take credit for this idea, but it actually comes from a member of our Offspring Facebook Group, which is full of mischievous parents who left more than 100 comments when I asked for evil parenting hacks.

Anyway, the parent suggested pinching the kid to make them cry and get out of an event—but quickly said she’s just kidding, that’s too evil, train them to cry on command instead.

I wasn’t sure this was actually possible, but then I read this interview in Business Insider with Hollywood “baby wrangler” Elaine Hall, whose job sometimes involves getting babies to cry on command on set:

Look, I’m not saying you should do it, I’m just saying you could. And you’d have to be pretty sly about it—maybe sneak off to the bathroom for your fake cry or, at the very least, turn your back to the group. Toddlers are even easier; just peel their banana the wrong way or something and they’ll perform for you. You know what will set yours off.

Have them call or text you

The crying won’t work when they are teenagers, but now they’re old enough to be in on the deception. You remember when you’d go out on a first date and you’d have your friend or sibling call you 20 minutes in with some kind of fake emergency? If you wanted an out, you had one; if not, you could ignore the call. Your kids have phones now—put them to use. You should already have a text code for them to use if they ever need to get out of an uncomfortable situation; this is just them returning the favour.

Is any of this teaching your kids the right lessons about making and sticking to commitments? Are you being a good role model with any of this? No, probably not. But, hey, you’re family, and family sticks together and covers for each other when going to that dinner is the last thing on Earth you want to do.