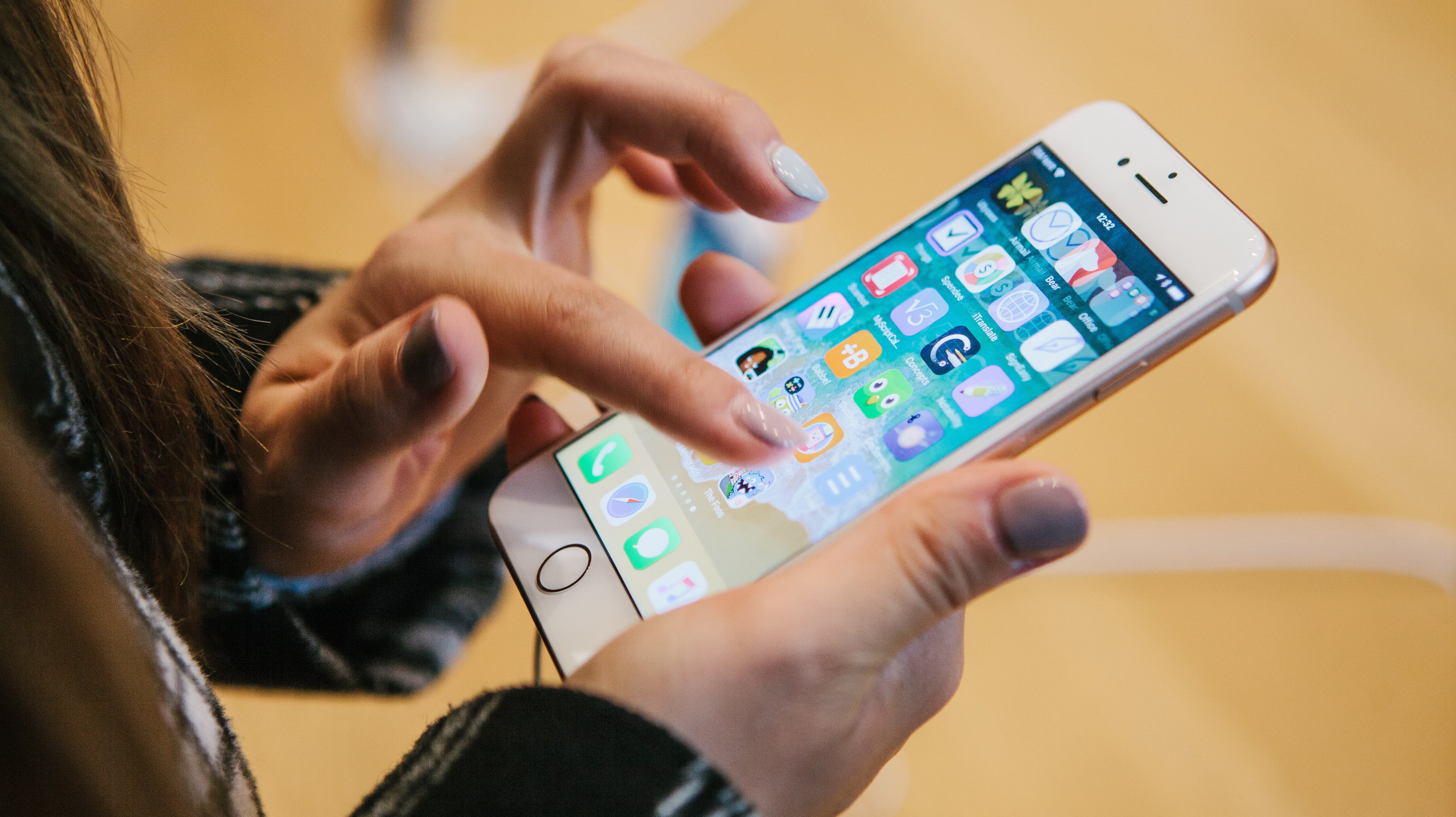 If you’ve been having trouble with apps on your iOS device closing in the background a little faster than you expect while you’re multitasking on your device, we have good news: Apple released a fix for it.

Apple started rolling iOS 13.2.2 out this week in beta and now that fix has started to roll out to all iOS users.

Beyond fixing the background app issue, the fix also handles issues where your iPhone might “temporarily lose mobile signal after a call” and another “where mobile data may temporarily not be available.”

If you have automatic updates set up, there’s a good chance you already have the fix. That said, you may want to check to make sure that update happened and if it didn’t, manually update your device instead.